She was sworn in on Monday by Governor Ben Ayade at the Executive Chamber. Governor Ayade charged her to be fair to all to move the state judiciary forward.

The Governor noted that the state was passing through a challenging period in its history and would want the judiciary to remain rancour-free to join hands with the Executive and Legislative arms to tackle those challenges. Describing the new Chief Judge as the right person for the plum job, the Governor said Ikpeme was being sworn in at the right time and that despite the episodes of the last nine months which worked against her, she was indeed God’s choice.

“As God touched my heart over your matter, so has He touched the heart of every other person on your behalf. You must put behind you any ordeal you passed through in the course of your emergence.“As a child of God, I expect you to dispense justice fairly, knowing that it was God who fought your battles. We need no distraction again in our judiciary”, he stated. Responding, Justice Ikpeme lauded the Governor and members of the House of Assembly for making the day a reality and described the Governor as humane.

“Let me assure His Excellency and the people of Cross River State that the judiciary under my watch shall cooperate with the Executive and the Legislative arms to move Cross River state forward.“We have put the past behind us. It would be foolhardy to dwell there. Every member of the Cross River State Judiciary shall be carried along and we shall ensure Justice and fairness to all,” she stated. Recall that the State House of Assembly had, nine months ago, rejected Justice Ikpeme on the basis of her ethnic background, prompting the Governor to swear on two Junior Judges on acting capacity between March 2020 to January 2021. 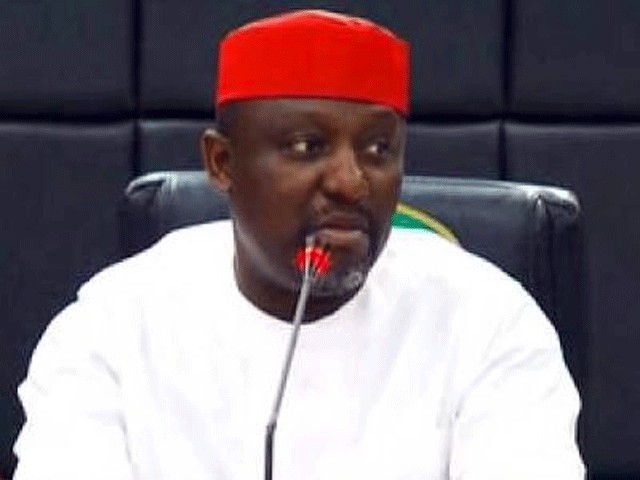 Amazing Moment As Govn Okorocha Bust Into Court By Himself, Seeking Certificate Of Return [See Details] 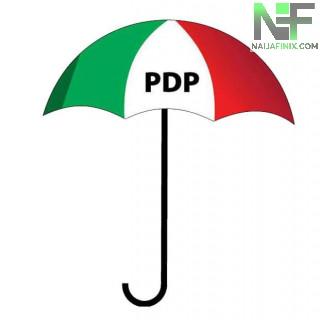 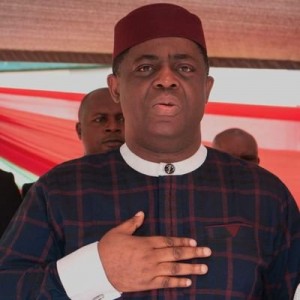 Femi FaniKayode: If Cows Were Affected By Coronavirus, What Buhari Would’ve Done
Why We Invaded Daily Trust Offices – Nigerian Army
See The New Look Of Enugu-Onitsha Road Being Constructed By Buhari (Photos)
Iphone Facetime Bug Lets You Eavesdrop On Other People – CNN 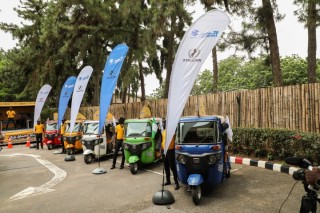 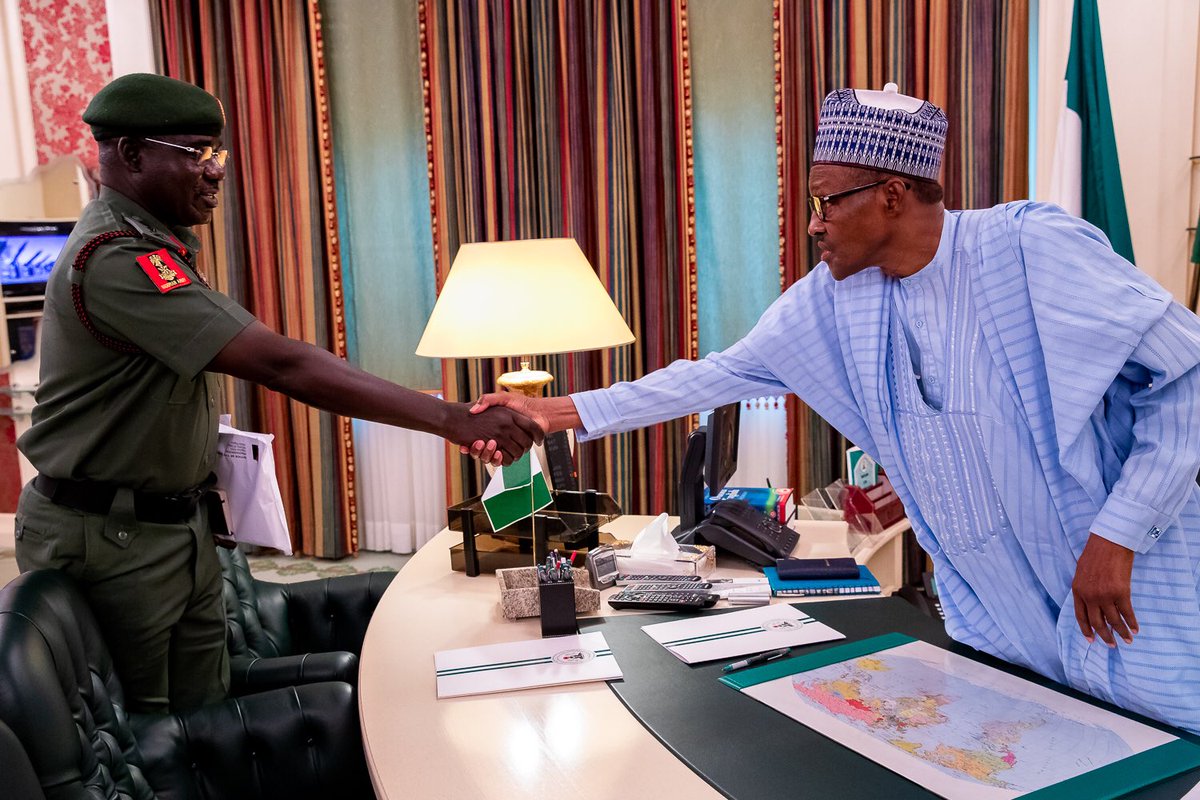 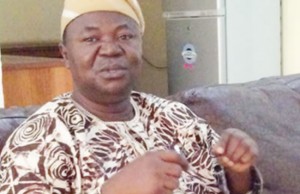 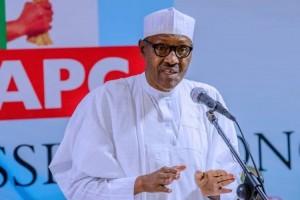