According to multiple online reports, violence has erupted between thugs said to be loyal to Governor Umar Ganduje and thugs loyal to former governor, Senator Kwankwaso. The violent clash which happened today at Kwanar Dangora, Kano state – left many injured and bloodied.
The state governor, Ganduje and other leaders of the All Progressives Congress APC, were at Kwanar Dangora earlier today for a political rally ahead of the local government election before the clash broke out.
This is coming after Senator Rabiu Kwankwaso cancelled his visit to Kano state due to security reason. The planned visit to Kano was earlier scheduled for today, Tuesday..
The Police Command in Kano had on Jan. 26 advised Mr. Kwankwaso against his planned visit to the state for security reason. 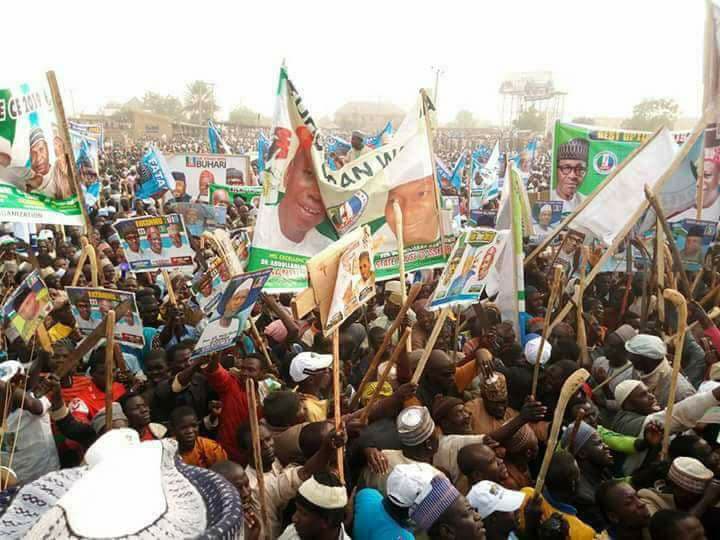 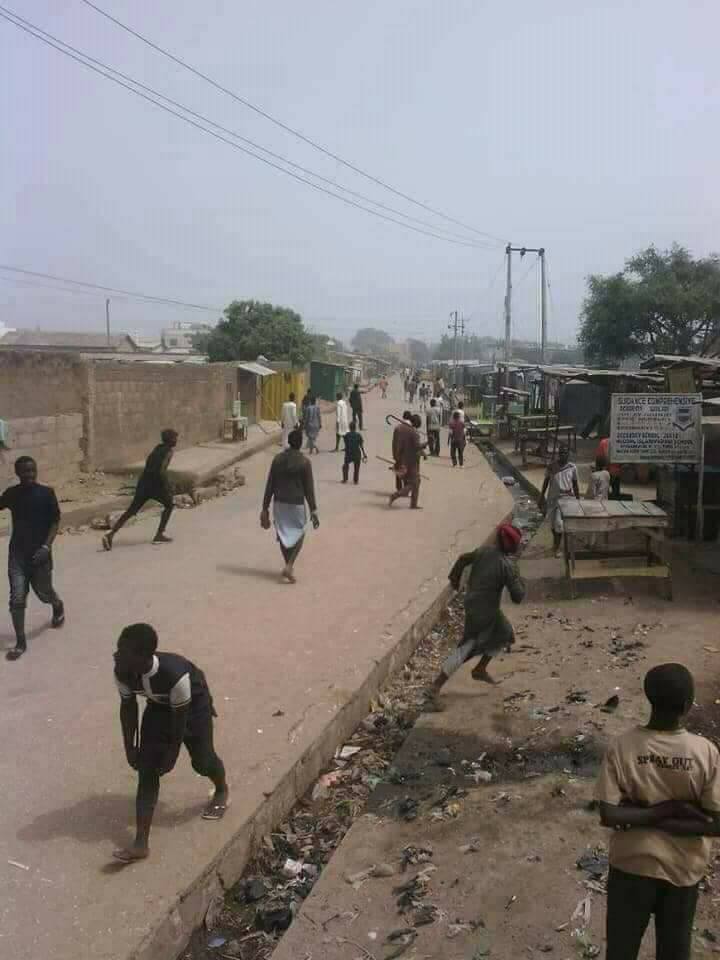 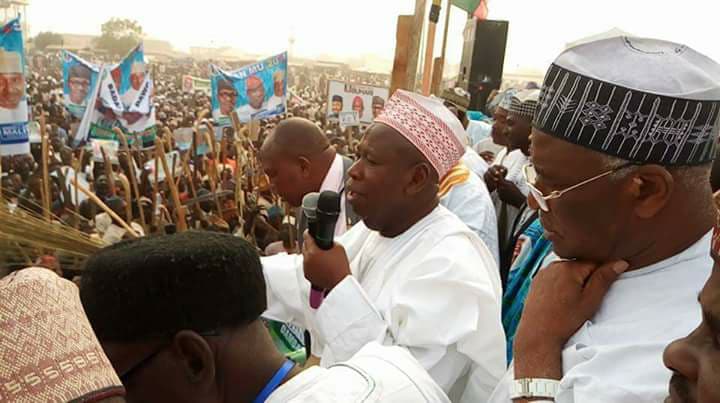