The Governor of Benue State, Samuel Ortom on Tuesday asked security operatives to look into the reported gang-rape of a teenage girl by four young men in Obi Local Government Area of the state and bring the culprits to book.

The Governor, who made the charge in a press statement issued by his Chief Press Secretary, Terver Akase, on Tuesday, condemned the incident and described it as barbaric, dehumanizing and unfortunate.

He stressed that the arrest and prosecution of the culprits will serve as deterrent to persons who engage in the defilement of minors and other crimes.

The Governor charged the Chairman of Obi Local Government and traditional rulers from the area to collaborate with security agencies to fish out the rape suspects and bring them to justice.

He encourages parents and guardians to closely monitor the movement of their children and report any case of rape to security operatives. 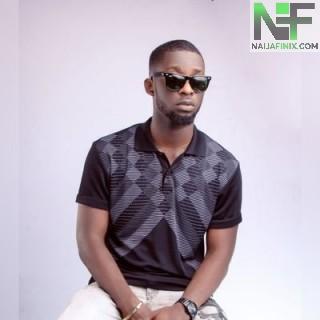 Man’s Valentine’s Gifts From His Girlfriend, Amaka Vs His Ex Girlfriend (photos) 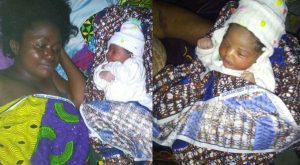 Lady Pregnant For Over 4 Years, Gives Birth After Husband Left Her (Pics) 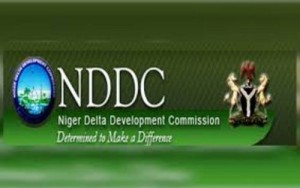 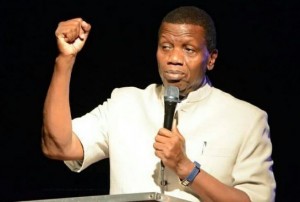 RCCG Pastor Adeboye Warns The World, Reveals That Another Disaster Is Coming 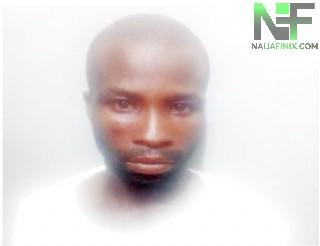 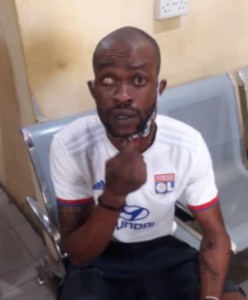 Drama As Nigerian Man With New Ghana Voter ID Nabbed At Aflao Border (Photos)
ASUU: I Will Deal With Labour Crisis If Elected In 2019 – Atiku Abubakar

“Senator Saraki Is Famous In The UK For The Wrong Reason”