Graphic Photos Of Residents Killed During Attack In Plateau State 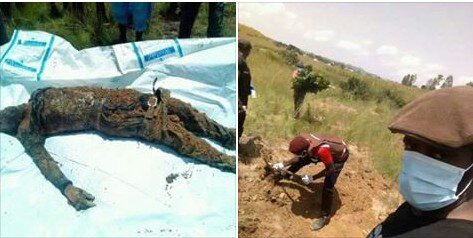 According to reports, some cows were allegedly butchered by the attackers who are rumoured to be Beroms and Irigwe militias..

The Command’s Spokesman, DSP Mathias Terna Tyopev on Wednesday said, “On Monday at about 8.a.m, one Musa Ahmadu and two others jointly lodged a complaint at our Bukuru Division that some youths from Gura-Riyom in Sot Ward of Gyel in Jos South, on Monday at about 11.p.m. attacked and killed some of their family members who were on their way to Sabongida Kanang.

“Our detectives were immediately mobilised to the scene of the crime and with the assistance and cooperation from the youths of the community, seven suspects have been arrested and they are assisting us in our investigation, ” Tyopev said.

According to him, the incident occurred on Monday night.

He said the deceased has since been buried in accordance with the Irigwe rites and that the injured members of his family were currently receiving treatment at Enos Hospital, Miango. 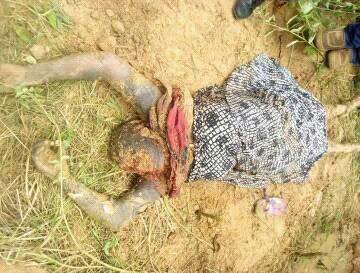 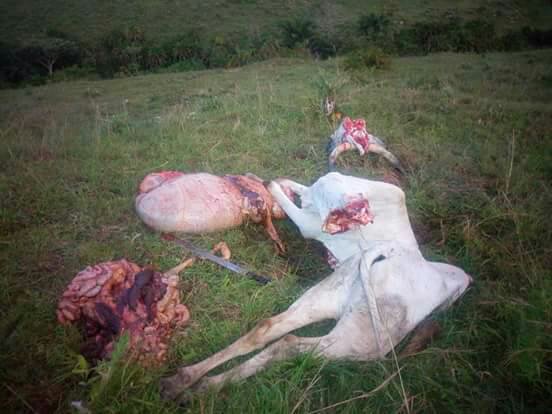 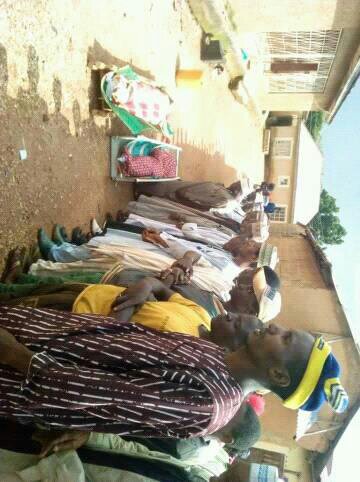