City have been without the Belgium star since he pulled up with a hamstring issue in the 2-0 win over Aston Villa on January 20.

They have remained in unstoppable form despite that blow, winning all five of their games since and going five points clear at the top of the Premier League.

What has Guardiola said?

Guardiola says De Bruyne isn’t ready to return to full team training yet, but seemed upbeat about his recovery.

“He is getting well he is already training, not with the team but alone and he is feeling well,” he told reporters. “It’s good, really good.”

When will De Bruyne be back from injury?

After De Bruyne suffered his injury, Guardiola said he was expected to be out for between four and six weeks.

“It’s a big blow, isn’t it? It is, but we have to move forward,” he said at the time. “I’m not saying anything that anyone doesn’t know, it is unfortunate for him and for us and we have to find a solution because everyone in their own life is struggling in the situation we are living and we have to adapt.”

Which games will he miss?

If the best-case scenario meant De Bruyne was out for exactly four weeks, he could return for the trip to Arsenal on February 21.

That would mean him missing games with Tottenham and Everton, as well as Wednesday’s FA Cup trip to Swansea.

If his absence stretches closer to six weeks, some key fixtures are in doubt. After Arsenal, City start the knockout stage of the Champions League away at Borussia Monchengladbach – at a neutral venue in Budapest – on February 24.

City then host high-flying West Ham before a home derby against Manchester United on March 6. 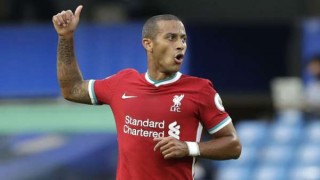 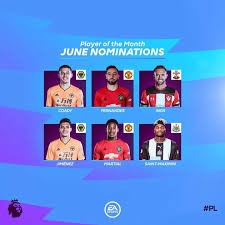 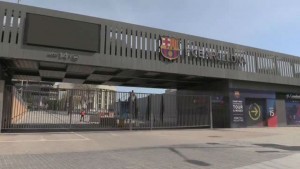 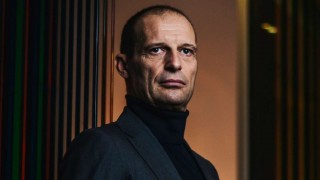 Allegri In Frame To Replace Solskjaer At Man Utd 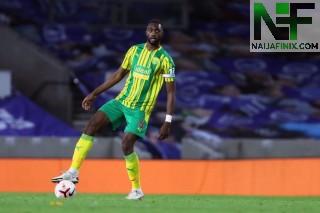 Ajayi’s Superb Block Not Enough To Save Baggies From Defeat
EPL: Ed Woodward Reveals Why Man United Sacked Mourinho
‘Cristiano Ronaldo Is A Monster’ – Neymar Says As He Refers to Messi As His Idol 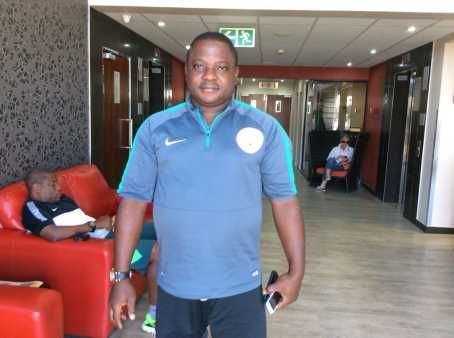 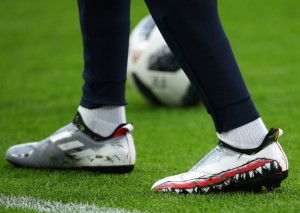