Gwagwalada Main Market was set on fire yesterday with a clash of light and fuel…. (See Photos)

Said the fire flame started late yesterday’s evening by 6:20pm due to the High power supply and took ablazed within a short time inside a closed shop, before knowing it, the fire became so high that needed attention, they called for fire service but they arrived very late and arrived by 7;45pm after some good Samaritans have already tried to use their fire extinguisher to stop the fire,

Reaching the place of hazard, the Hausa boys around there, started destroying the fire service vehicle until they came to the rescue of the Police force…..

According to one of the victims Mrs. Maimunat popularly known as Mama Ojo who’s shop got burnt, she’s sells tubers of yam, Miss Zulehat her daughter said it wasn’t any night power supply because the shop wasn’t connected with light but it was an act of illetracy of some stupid Aboki who sells Suya and that of another Aboki who sells fuel as a form of black market who sells very close to the walls of the shop… 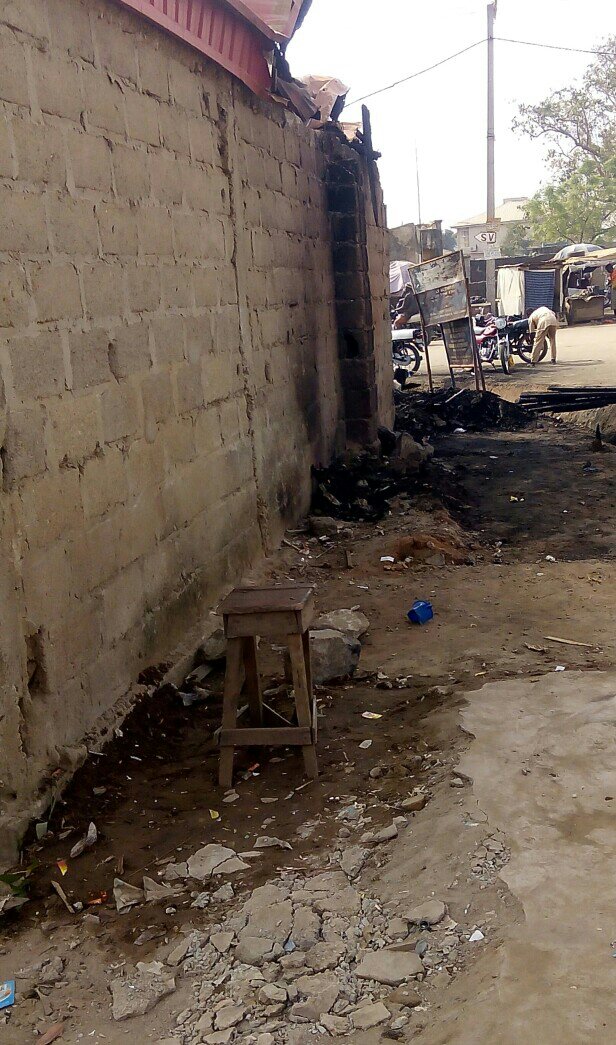 According to Miss Zulehat(victim), she said none of her goods was damaged but was stolen in the course of bringing them outside, it was recorded that about 52 Tubers were missing…… 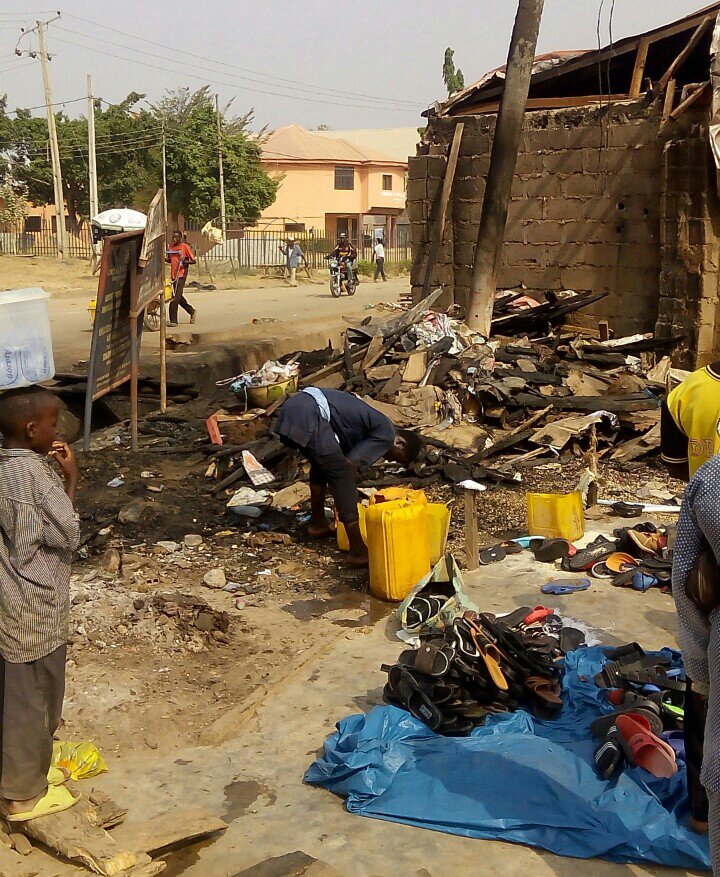 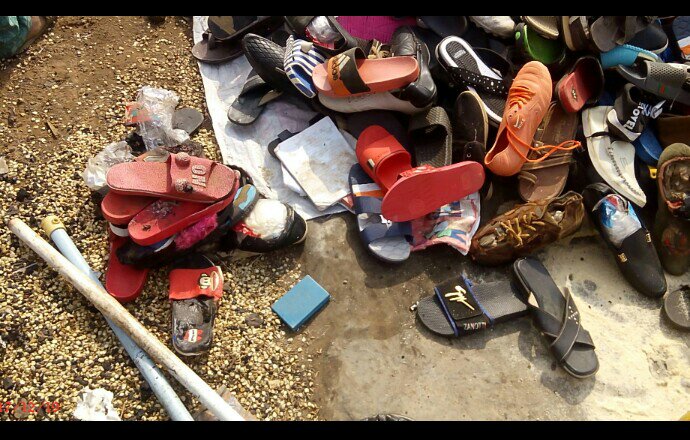 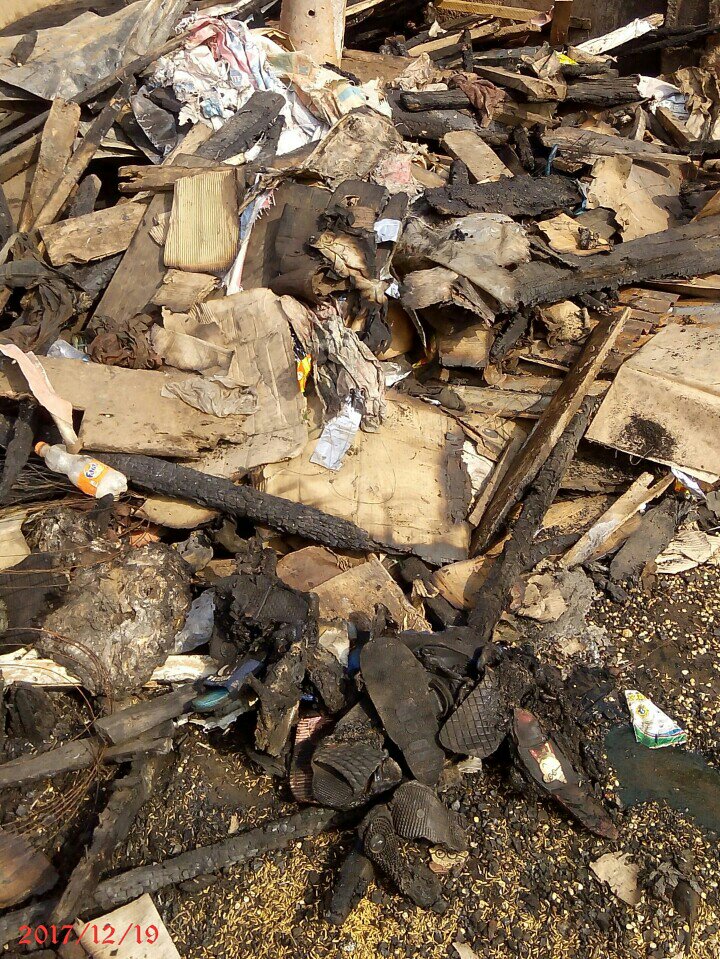 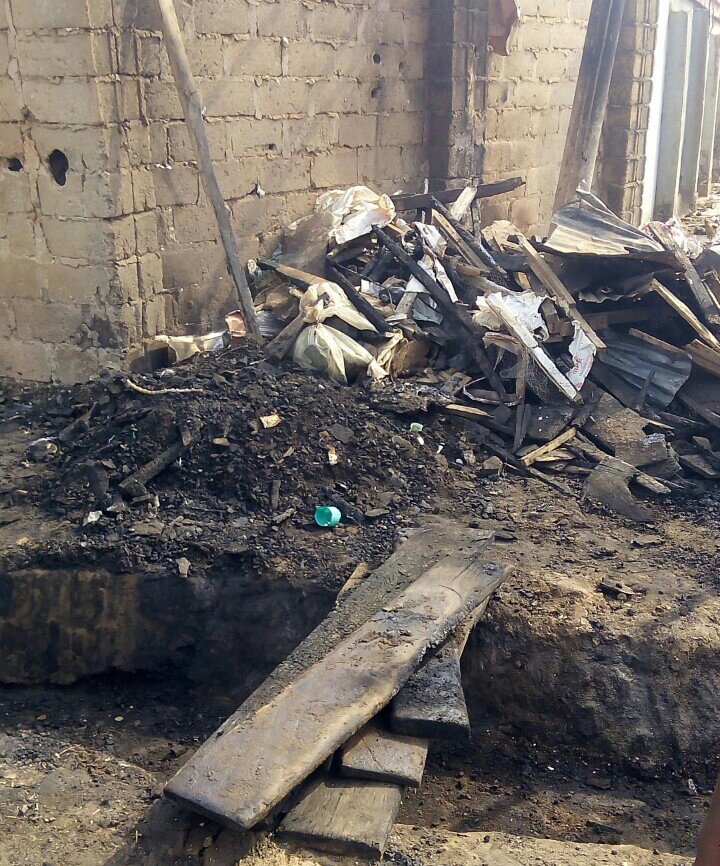