Erling Haaland became the first player in Champions League history to score at least 17 goals in his first 13 appearances – but he didn’t stop there.

Minutes after putting Dortmund ahead of Sevilla in the last-16 of the Champions League, the 20-year-old Dortmund striker struck again with a composed low finish to the far post with his lethal left foot.

On a stage that has minted so many attacking superstars in its history, Haaland has so far stood above the rest in terms of finding the net.

What record did Haaland break against Sevilla?

After previously becoming the fastest to five and 10 goals in Champions League play, Haaland became the only player to reach at least 17 goals in his first 13 appearances in the competition. He padded that mark soon after.

He has scored 10 Champions League goals in just seven appearances for Borussia Dortmund, the quickest a player has ever reached 10 goals for a single team in the competition, breaking Roy Makaay’s record with Bayern Munich.

With Haaland’s second accurate finish on Wednesday, he moved into a tie with Robert Lewandowski for most Champions League goals since the start of last season.

What did Haaland say after the match?

“I felt like, I don’t know if you can say it’s down to motivation or passion or whatever, but we were more online today,” Haaland told DAZN. “It was good. It was not good to let in two goals, but it is good to score three away goals and take them with us.

“We had a good plan. Edin [Terzic] has been good and I’ve been talking a lot with him. He said today would be my game and that I would get my chances and I did, so it was an important win.

“We have to recover quickly now. We’ve got a big game ahead this weekend. We have to take this positive mindset into that game because we have to win that one as well, but it was really nice to win tonight in Spain.”

How does Haaland compare to other memorable Champions League starts?

Haaland holds an edge over many of today’s most celebrated European attackers by way of pure early-career goalscoring.

Lewandowski and Luis Suarez hadn’t yet featured in the Champions League when they were Haaland’s age (20), while Cristiano Ronaldo had failed to score in 1,299 minutes of action at Manchester United.

Haaland has averaged about 1.64 goals per 90 minutes in the competition to this point, far more than Lionel Messi (0.47) and Kylian Mbappe (0.67) had through their age-20 campaigns.

POSTS YOU MAY ALSO LIKE
Spain To Help China Develop Football 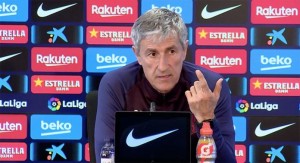 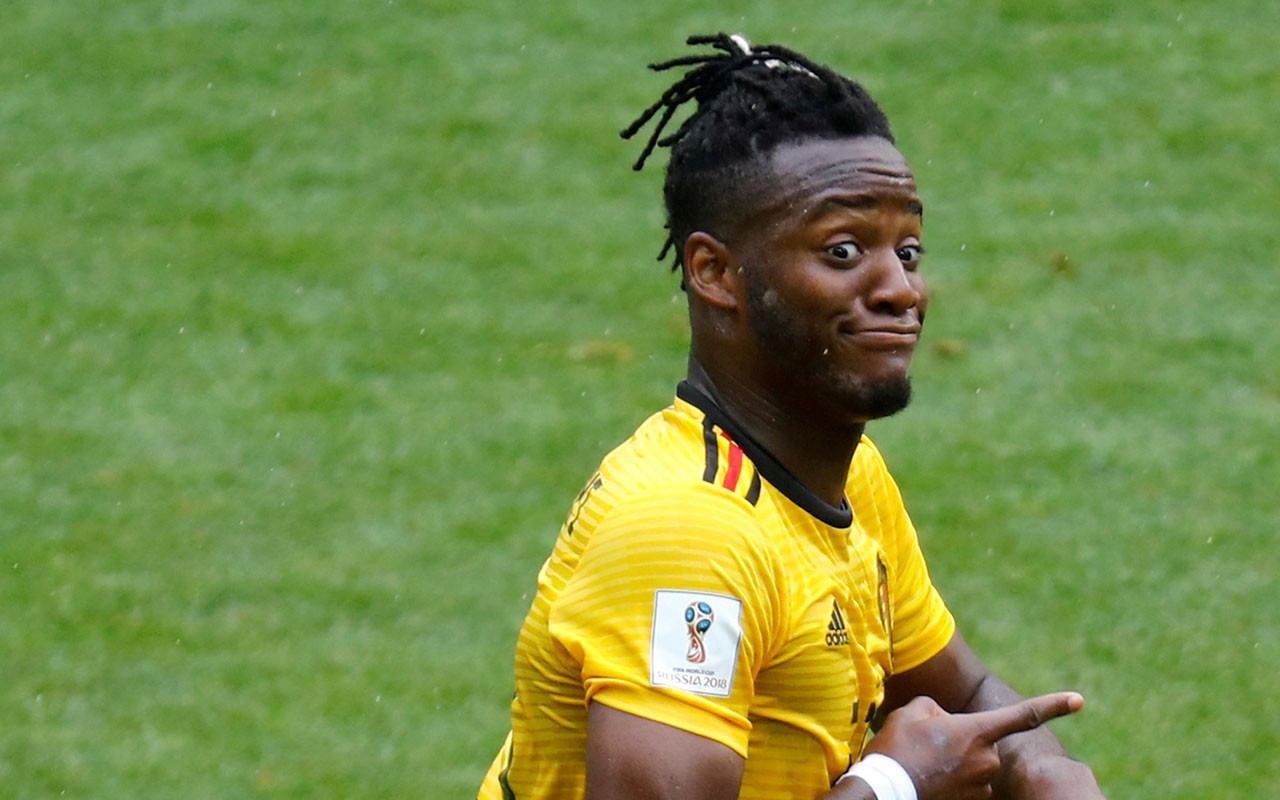 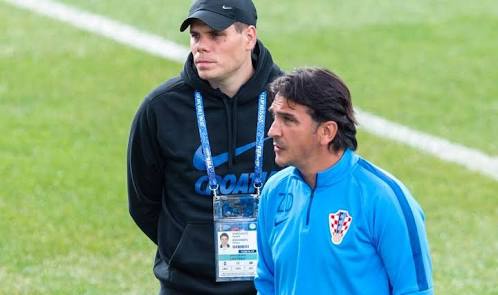 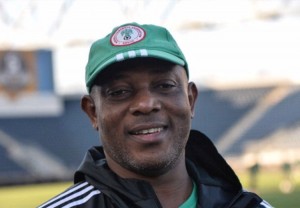 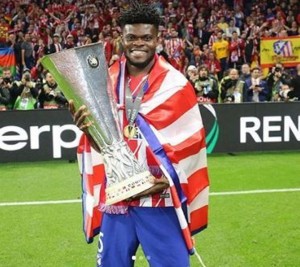 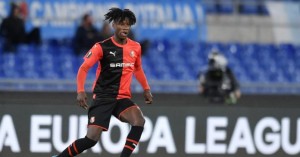 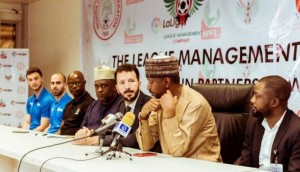 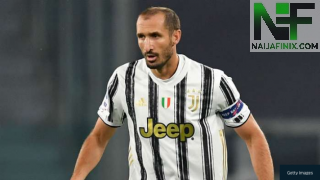