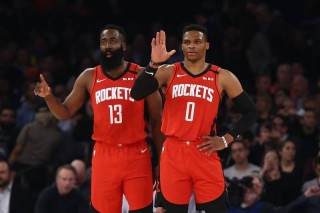 Houston Rockets on Friday Night Defeated the Los Angeles Lakers in Game 1 of the western conference Semifinals which ended 113 – 97 in favour of The Rockets.

The two NBA former MVPs scored a combined 60 PTS to give the Rockets the victory, James Harden who scored the highest Points for the Rockets ended the Game with 36 PTS, 5 AST while Russell Westbrook had 24PtS, 9 REB, 6 AST.

Harden also got support from teammates like Eric Gordon and Austin Rivers who scored in double figures for the Rockets, Eric Gordon had 23 PTS, 3 REB while Austin Rivers scored 10 PTS and grabbed 3 REB to give Houston Rockets an early lead in the series. 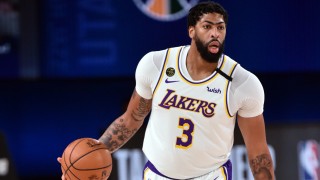 Alex Caruso and Danny Green also score 14 PTS and 10 PTS respectively but all wasn’t enough to give Lakers the victory.

We all hope to see the Lakers bounce back in Game 2 as a lot is at stake for Lebron James because lots of NBA fans think if he wins a championship for the Lakers the debate about who is the Greatest Basketball Player Of All Time is over as Micheal Jordan who many believe is the GOAT won his Championship with Chicago Bulls alone. 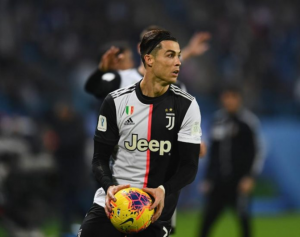 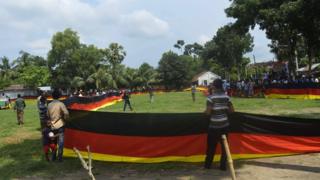 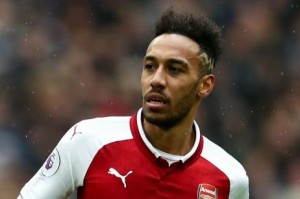 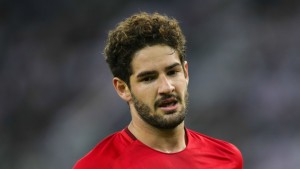 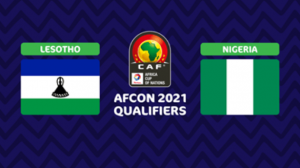 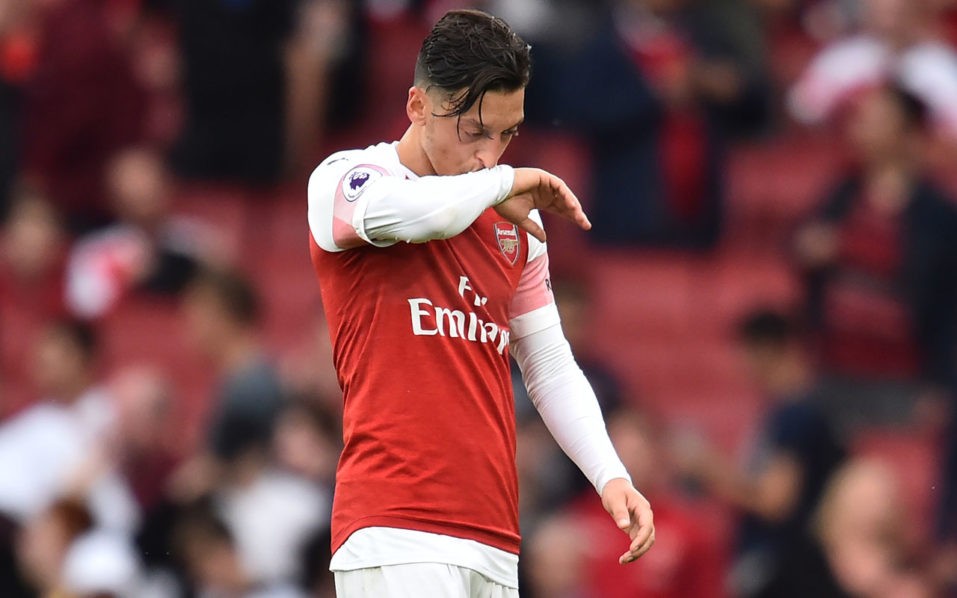 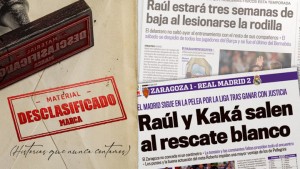 I’m Going To Recover Quicker Than You! Raul’s Challenge To Kaka In 2010 Revealed