Nigerians have lashed out at convicted fraudster, Obinwanne Okeke popularly known as Invictus Obi following his sentencing in the US.

Recall that he bagged 10 years for fraud in the US on Tuesday, February 16, after being found guilty of internet fraud to the tune of $11 million between 2015 and 2019.

The Nigerian national, who operated a group of companies known as the Invictus Group based in Nigeria and abroad and was listed on the Forbes 30 under 30 category for his business exploits and wealth, was arrested by the FBI in August 2019 on charges of computer and wire fraud.

The news of Invictus Obi’s jail sentence has become a hot topic on social media, with netizens condemning him for deceiving people struggling to make it legally with motivational speeches, while he made his fortune through fraud.

See some of the reactions below,

“This fraud case with Obinwanne Okeke aka Invictus Obi is perfect example of people doing shady things & using entrepreneurship to cover it up.
It’s sad that a lot of our youths look up to some of these people who aren’t straight with their sources of income.”

“When Obinwanne Okeke (invictus Obi) was flaunting illegal money, friends were all over him, even Forbes recognized him.
Now that owo palaba ti segi, no one can boldly come out to say “he’s my friend”.
My dear, owo epo laraye nba ni la.” 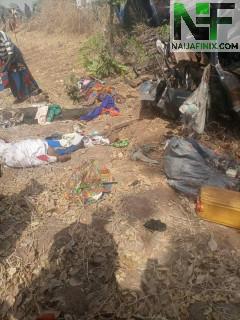 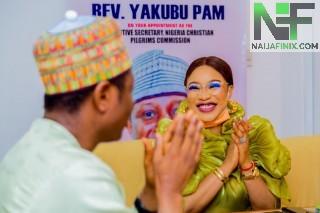 Christian Pilgrim Commission: Tonto Dikeh Lied, We Did Not Make Her Ambassador 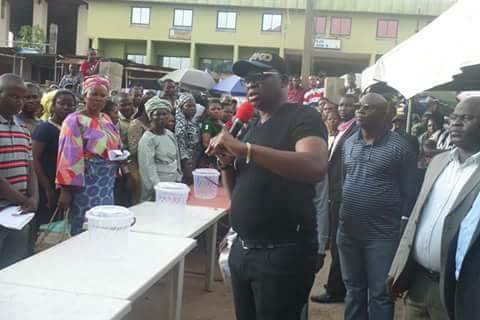 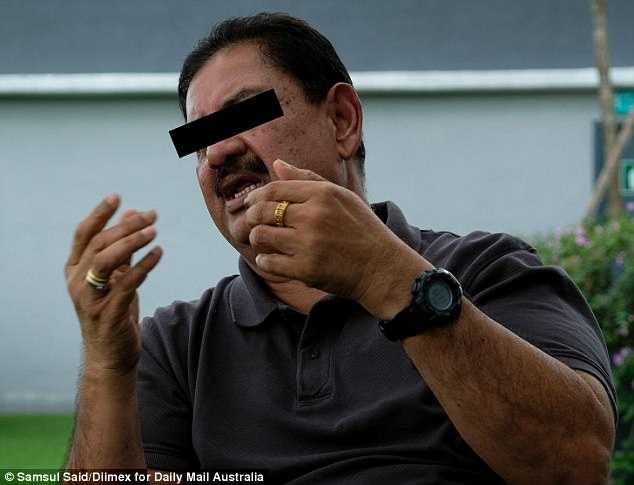 Shocking Confession Of Malaysian Prison Executioner Who Has Executed Over 130 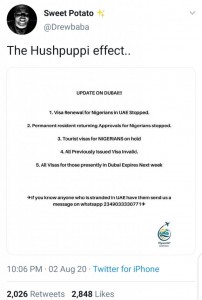 UAE Did Not Suspend Issuance Of Visa To Nigerians
Young Thief Arrested After ‘Successful’ Operation In Bayelsa. Photos 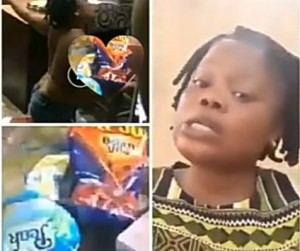