Heavy explosions and the sound of gunshots that engulfed some parts of Maiduguri, the Borno State capital have claimed many lives with others injured.

This has forced many residents in the affected areas to scamper for safety.

The explosion and firing of Rocket Propelled grenades which started at about 5:45 pm up to the time of filing in this report were heard around Kaleri behind the University of Maiduguri, Adam Kolo, Limanti and Kagarmari wards of the metropolis.

Sources said, armed insurgents were behind the attack attempting to infiltrate the city, as troops engaged them.

Maiduguri has been long without witnessing any Boko Haram invasion, even as the Chief of Army Staff, Major General Ibrahim Attahiru last Sunday while on Operational Visit to the state gave 48 hours ultimatum to troops to recapture Marte Local Government Area which is currently under the control of Boko Haram.

One of the fleeing residents of Kagalmari, Ahmed Abba near Pole wire Biyu of Gwange General Area in the heart of the city said “a heavy explosion which was detonated in one of the public gatherings led to the killing of scores and injured.

Also, sources said, one of the Rocket Propelled Launchers fired by the insurgents into Kaleri has killed an unspecified number of residents with others sustained injuries.

All efforts to get confirmation from the Police Public Relations Officer, DSP Edet Okon proved abortive at press time. 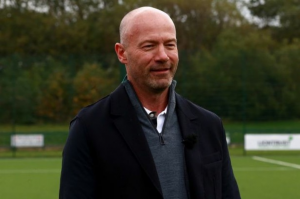 Chinese Restaurant in Lagos Condemns Closure by FG, Says Gov’t Lied Against It 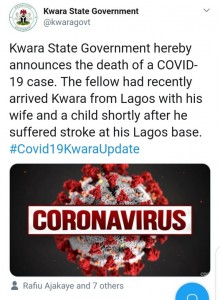 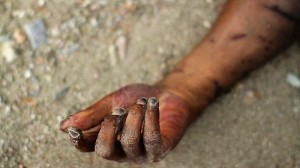 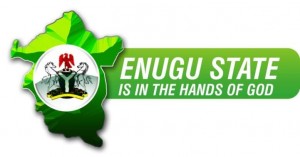 Osun Election: I Will Win Without Stress – Omisore
Meet Nigerian Hunter Who Has A Bsc In Sociology And Msc In Criminology
Reps Demand Urgent Negotiation With Boko Haram For Release Of Captives 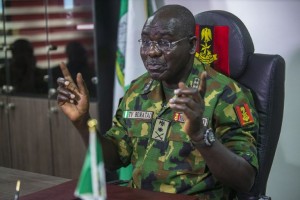