Speaking after Napoli’s 2-0 loss to Granada in the Europa League on Thursday, manager Gennaro Gattuso has defended his record acquisition Victor Osimhen, saying the striker is not yet in tip-top condition after returning from injury and recovering from coronavirus.
The Nigeria international has now gone 102 days without finding the net for Napoli after failing to score at the Estadio Municipal Nuevo Los Cármene despite playing the entirety of the game.
Granada are well placed to advance to the last sixteen of the Europa League thanks to first half goals from Herrera and Kenedy.
The fact that Osimhen did not register a single shot on target in the whole of the second half despite Napoli in search of a crucial away goal summed up his evening.
“As I already said, Osimhen was out for a long time, he’s still playing with strapping to his shoulder and is not 100 per cent,” Gattuso said to Sky Sport Italia via Football Italia.

“He needs to find consistency and sharpness to play his game. At the moment, he has these gaps and isn’t capable of moving consistently, as we’ve seen it in the statistics.”
Gattuso continues to count on Osimhen despite his goal drought, starting the Super Eagles number 9 in the last three matches in all competitions. 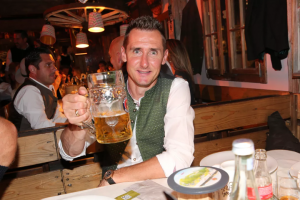 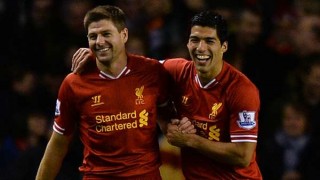 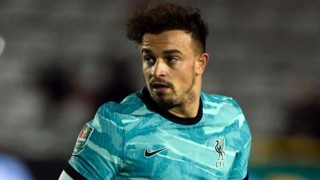 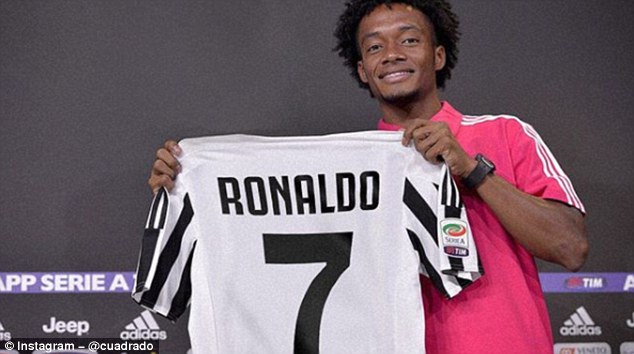 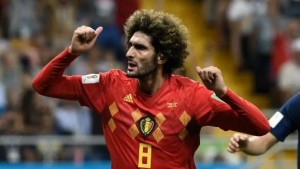 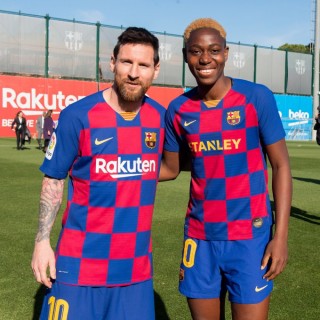 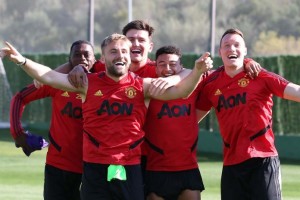 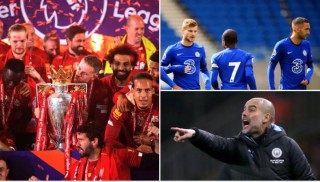