As many as seven hunters have been killed while looking for Boko Haram members.

According to The PUNCH, they were blown apart on Tuesday by landmine about 30 kilometres away from Maiduguri, the Borno State capital.

The landmine, which scattered the vehicles of local hunters searching for suspected Boko Haram members, who had rustled cows from communities in Jere Local Government Area of the state, also got 19 other hunters injured.

Both Senator Kashim Shettima, representing Borno Central in the Senate, and Ahmed Satomi, representing Jere Federal Constituency in the House of Representatives, confirmed the incident on Wednesday.

Satomi said, “It was sad that seven local hunters were lost to a landmine with 19 others injured.”

He said, “Hunters on patrol, after receiving an alert that Boko Haram had rustled some cattle from some villages, decided to pursue them. Unfortunately, they hit a landmine in their pursuit.

“On their way, after a village called Kayamla in Konduga, after Alau Dam, they hit a landmine and their vehicle got broken and they had to call for reinforcement from a nearby unit.

“The reinforcement came with a vehicle loaded with about 20 local hunters which moved to support the first vehicle and on their way, they hit another landmine which scattered their vehicles, killing seven and injuring 19 others.”

One of the survivors, Abubakar Gambo, told journalists in Maiduguri that they were 19 onboard their patrol truck when they heard a loud bang.

“We were on patrol along Kayamla route when one of the rear tyres of our Toyota Land Cruiser truck exploded. We thought it was a common tyre burst, but we later discovered it was a bomb,” he said.

He has also said while they were trying to change the tyre, they spotted some Boko Haram gunmen creeping towards them, which made them to begin to fire in their direction while calling for a backup.

He said the Boko Haram terrorists afterward fled and left some rustled cows behind.

Gambo said, “Our backup team arrived and began to chase after the insurgents, who had already gone far into the bush. As they were making their way back, the vehicle ran over a massive bomb that exploded and killed nine of them instantly, while nine others were injured. I saw their vehicle as it was tossed up into the air.”

The state Commissioner for Youth and Sports, Sa’ina Buba, while confirming the incident during the funeral of the seven slain hunters in Maiduguri, said, “We are saddened by the death of these gallant hunters, who sacrificed their lives to protect us.” 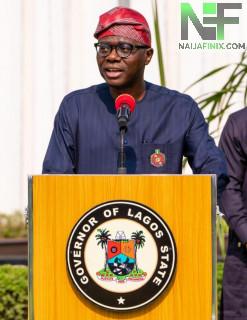 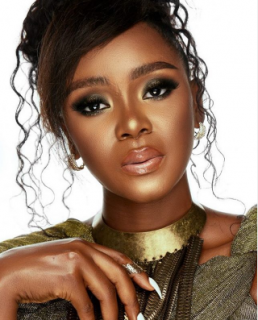 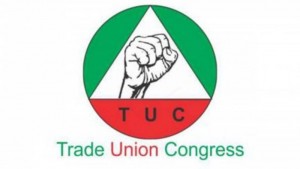 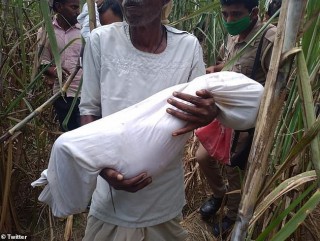 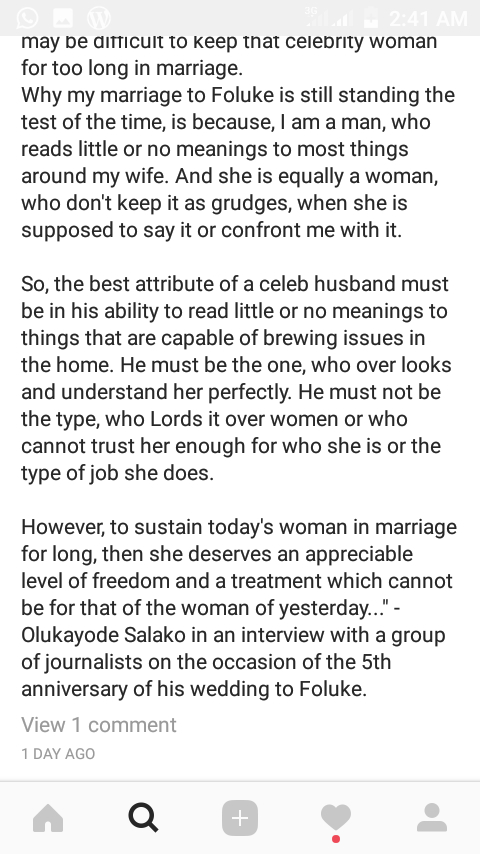 Actress Foluke Daramola’s Husband Shares Loved Up Photo With Her 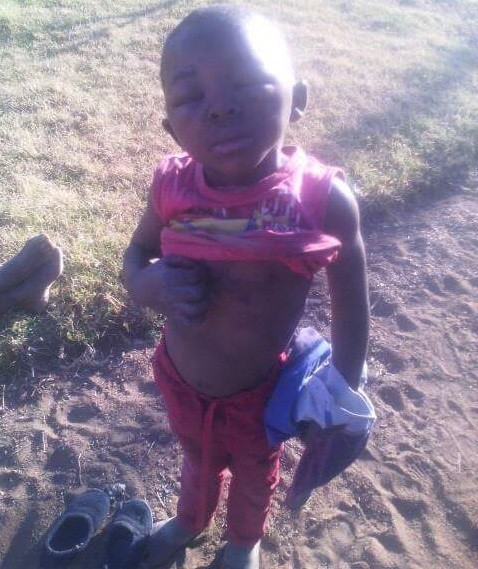 See What A Woman Did To Her 5-Year-Old Son Because He Tore Her Couch (photos)
No House Of Reps Ballot Papers At A Polling Unit In Ikoyi, Lagos – Banky W