How A Kidnapped Transporter Escaped From His Abductors In Ilorin

The abductors demanded N30m ransom before he could be set free according to a family source, though it could not be confirmed if any ransom was paid.

Musa Garba Atere, a 46-year-old tipper transporter, who was abducted on Tuesday at Modi Oko-Olowo junction in Ilorin, has escaped from his abductors, Daily Post reports.

According to the DAILY POST report on Wednesday, the transporter has returned home.

His abductors kept him along Oko-Olowo- Gaa Osibi axis and he escaped overnight.

Atere, was reportedly on his way to the general hospital in Ilorin, with his wife and an eight-year-old daughter who was critically ill when he was abducted on Tuesday morning.

The wife who narrated the ordeal, said “the kidnappers blocked their way and demanded money.

“We gave them all in our possession to avoid maltreatment but they later took my husband through nearby bush.”

She said, “I watched helplessly as my husband was dragged into the bush, crying for help, but no one was around to assist.”

The abductors demanded N30m ransome before he could be set free according to a family source, though it could not be confirmed if any ransome was paid.

Reacting to the development, the spokesman of the state police command, Mr Okasanmi Ajayi, said following the directive of the police commissioner Mr Lawal Mohammed Bagega, “serious pressure was mounted on the suspects.”

“The police located the suspects around Oko-Olowo area.

“They discovered that there was no way they could keep holding the victim, hence, they abandoned him and he escaped.

“The victim found his way to a place called Gaa Osibi,” the spokesman added. 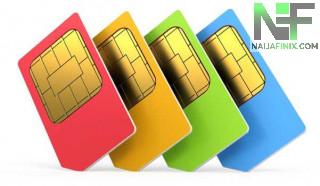 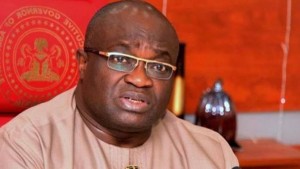 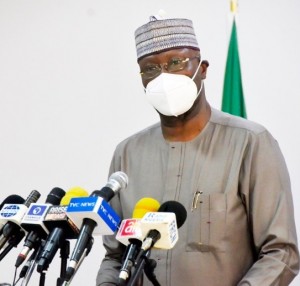 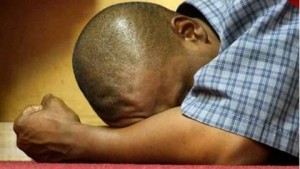 Nigerian Pastor Flogs His Own Son To Death Over Alleged Witchcraft 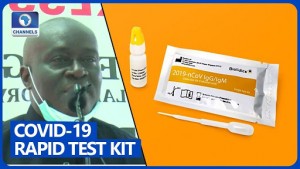 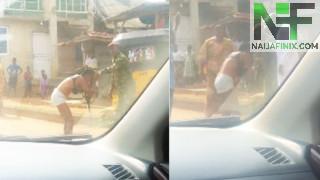 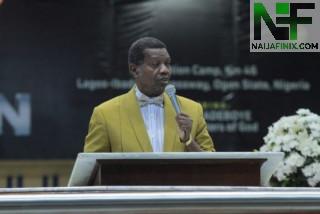 Will The Naira Ever Regain Its Strength Again? Check Out What Pastor Adeboye Has To Say About It
Laptops, Car Recovered As Five Yahoo Boys Are Arrested In Port-Harcourt (Photos)
My Husband Will Restore Values Of Ekiti People – Mrs Fayemi