How A Police Corporal Hit Me With Car, Then Shot Me In The Neck – Victim Tells Shocking Story

A victim of police brutality, identified as Sulaimon Raheem, has told his story, PREMIUM TIMES reports.

The man narrated how a police corporal’s injustice to him, which he said cost him his ability to walk in the last five years.

Mr Raheem, 33 years old at the time of the incident, told a Lagos judicial panel on Wednesday about the incident that happened to him on January 10, 2016, in his neighbourhood.

“That very day, there was a football match going on in my area at Amoo Agege on 10th of January. It is still fresh in my memory

“I went to watch the match. Immediately after the match finished, I called a bike man to take me home. On my way home, this particular man (was in a) Toyota Camry. He now hit me and the bike man, we tumbled. After we tumbled, I stood up and wanted to meet him, that – what happened? Why did you hit us?

“Before I got to this man, what I noticed was that he (wound) down his glass. I thought he wanted to say I’m sorry for hitting you. He (wound) down (his) glass, brought out his gun and shot me on my neck, and it came out from my back,” the victim narrated soberly.

To demonstrate the extent of the injury, Mr Raheem removed his shirt and showed the panel where the bullet entered through his neck and came out from his back, leaving the room in grave silence.

Mr Raheem said after the officer shot him, he lost consciousness and was immediately rushed to the hospital for medical treatment.

He identified the officer as Sunday David, a police corporal, who was attached to Elere police station, Agege, at the time of the incident.

Mr Raheem said he was an artisan involved in making roofs, doors, windows and other house items using aluminium, before the incident.

He told the panel that the injury he suffered cost him his spinal cord as he was on a wheelchair for three years, unable to walk, urinate and do other things without aid.

Further narrating his ordeal, Mr Raheem told the panel that he was attended to at the Lagos University Teaching Hospital, after being referred from one hospital to another on the day of the incident.

“When they did different tests and X-rays, the doctor said I have a spinal cord injury and referred me to a physiotherapist.

Mr Raheem further narrated that after three years of patronising the physiotherapist and there were no changes, he met with another specialist, who carried out another surgery on him, which cost him N1.8 million.

He told the panel that he was admitted for six months while undergoing the surgery, excluding the months he spent at the hospital prior to the surgery proper.

The victim, who came to the panel on Wednesday with the support of a walking frame, said he has suffered excruciating pains physically and mentally due to the incident.

He added that he has spent a fortune treating his condition in the last five years.

The victim, through his counsel, Sylvester Agih, tendered a photograph of the police corporal, Sunday David to the panel. The same was admitted as an exhibit.

Dorris Okuwobi, a retired Judge heading the panel, adjourned the matter till January 27, for further hearing.

The Lagos judicial panel is investigating cases of police brutality in the state, especially of the now-disbanded police unit, SARS. 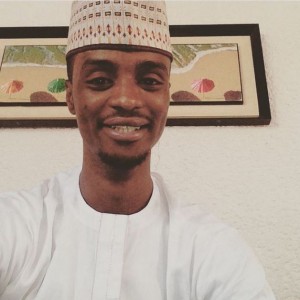 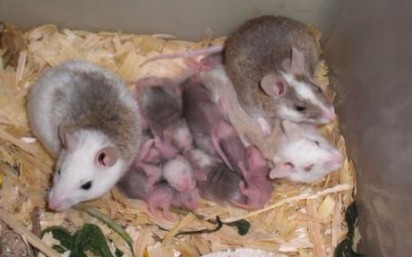 Breaking News:- Vet Doctor Warns Nigerians Against The Use Of Rat Poisons (Must Read) 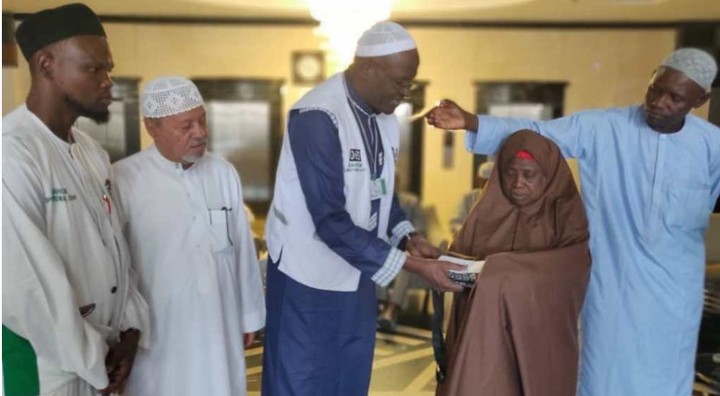 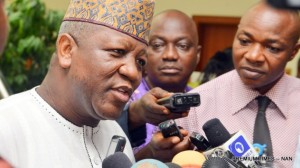 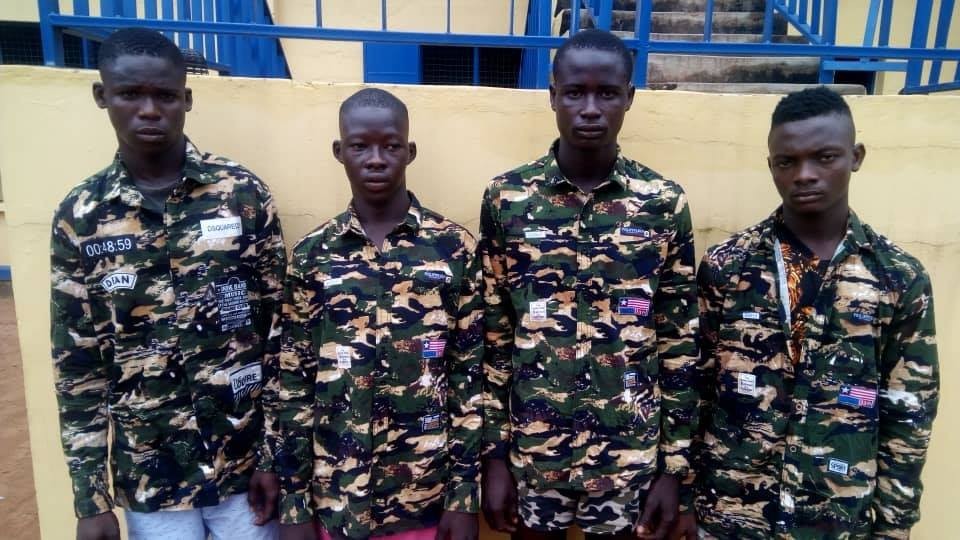