How We Escaped Kagara Kidnap – Pupils, Others Make Stunning Revelations

According to a report by The Nation, some pupils and members of staff of Government Science College, Kagara, Niger State, who escaped the kidnap, have told the story of how they made it.

On Thursday, the government released names of pupils and members of staff who were abducted.

The police intensified their search in the forest as security sources hinted that the place those abducted were kept might have been located.

A pupil, simply identified as Ndako, recounting his harrowing experience, said: “I ran into the bush. It was dark and they were shooting but I kept running seriously. Luckily, I got to a house and hid behind it. Three other students met me and we stayed there till morning when we came out.”

A staff member, Aliyu Isah,who said his family members were abducted, added that he could not believe he came out of the ordeal alive.

“I ran toward the field and they were shooting at me. I did not run straight. I was swerving to escape their bullets. I ran until I got to a house where I hid until after 2 am when the kidnappers left,” Isah said.

Ndako and Isah spoke with Channels through the telephone on Thursday. They said the bandits wore military outfits when they broke into the hostels and some of the staff quarters in the college.

Security sources said: “I can confirm to you that after the aerial surveillance, two kidnapping groups have been spotted. They have been keyed at a corner in danger zone right now. They are not even talking about negotiations as they are concerned about their safety.”

One of the parents of another kidnapped staff member, Khamis Tahir, said the whereabouts of his daughter and six members of her family had yet to be established.

He said his son-in-law escaped when the bandits were leading them to one of the hostels.

Tahir said: “We haven’t been able to contact my daughter. Her husband escaped narrowly but for her and others, no one has heard anything. Her husband was the first person to be kidnapped in the house. 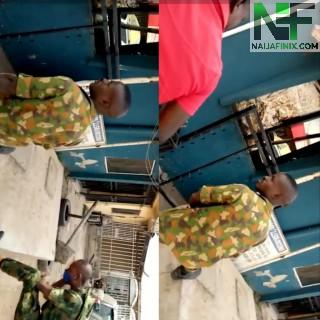 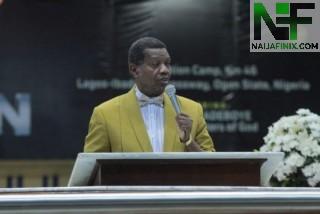 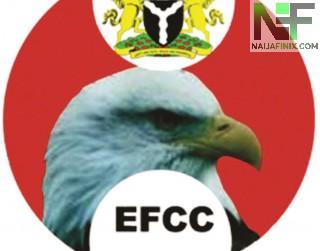