A man was attacked by a ‘massive’ kangaroo in his yard on Christmas Day; the angry marsupial was loitering and digging holes when he tried to move it on. Dramatic footage shows the aggressive animal knock the man to the ground

A father was kicked to the ground after being punched in the face by an angry kangaroo on Christmas Day.

Footage captured by Mitchell Robinson’s family at South West Rocks on the NSW Mid North Coast, shows the large male marsupial shaping up to the father before hopping towards him and unleashing a furious attack.

The kangaroo can be seen hitting the victim with his paw and then kicking him to the ground.

Family said the large kangaroo was loitering in their front yard of the home for some time and digging holes. Mr Robinson tried to shield his children from the aggressive animal as he attempted to move it on.

‘It was just staring at him and he picked up something to try and shoo it away and as soon as he did that you could just see that it was going to go at him,’ family friend Tina Grace Rowe told 7News.

‘He was massive. He was a big male kangaroo with a big chest.’

But family said it was far from a fair fight as the father was already nursing a broken arm. Luckily, the loving dad did not suffer any serious injuries in the brazen attack.

Following the unprecedented summer bushfire crisis more kangaroos are venturing further into the suburbs in search of greener grass and food.

In the laid back coastal community of South West Rocks, locals say kangaroos are everywhere and becoming a big problem.

Experts warn that if you come into contact with a large kangaroo you are best to leave it alone as they can cause serious harm – as this video shows.

‘They have huge claws on their front hands that they will use to hold on with and then their back legs are all power for kicking, so they are covered with weapons,’ Featherdale Wildlife Park zookeeper Chad Staples said. 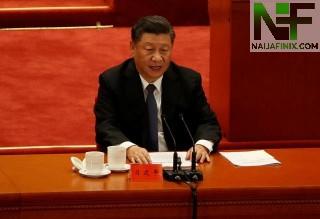 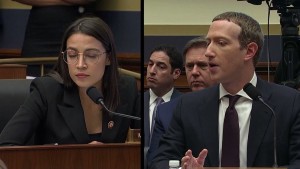 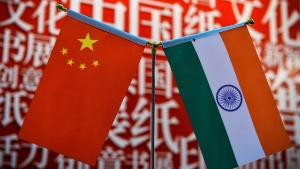 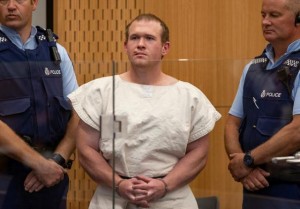 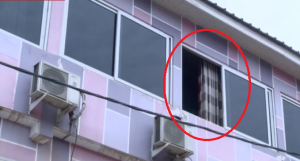 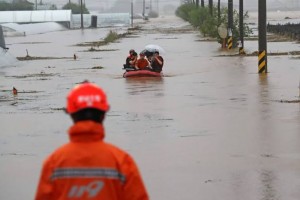