New details have emerged about the case against Instagram influencer Ramon Abbas, who wowed the internet with pictures of his clothes, cars, money and lifestyle between 2012 and 2020.

In July, Abbas was charged by the U.S. Attorney’s Office in Los Angeles with conspiring to launder hundreds of millions of dollars from “business email compromise” (BEC) frauds and other scams. On Wednesday, the Department of Justice shed more light on one of those scams: working with North Korean hackers to launder funds stolen from a Maltese bank.

According to a statement released by the DoJ, Abbas took part in a “North Korean-perpetrated cyber-enabled heist from a Maltese bank in February 2019.” In a July statement, the DoJ referred to the attack as “a $14.7 million cyber-heist from a foreign financial institution.” Both the date and amount match that of the attack on Malta’s Bank of Valletta in February 2019.

In July Abbas’ then lawyer Gal Pissetzky told Forbes that Abbas was not guilty of the charges and described Abbas as “an entrepreneur” who made his money legitimately through “real estate” and his work “promoting brands” as an “Instagram personality.”

A representative for Abbas could not be reached for comment on the new developments in the case.

Caught Up
Abbas is a Nigerian influencer with more than 2.5 million followers on Instagram. He has built a global following from posting pictures of his lavish spending on cars, watches, designer clothes and private jets. However, in late June the 38-year-old was arrested in Dubai and arrived in the U.S. on July 3 to face criminal charges over allegations that he made “hundreds of millions of dollars” from business email compromise frauds and other scams. 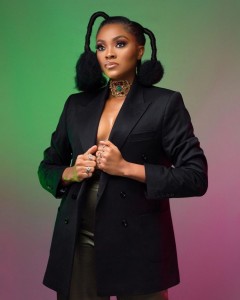 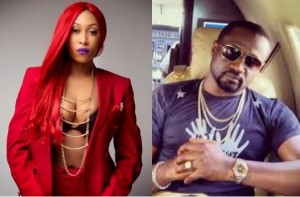 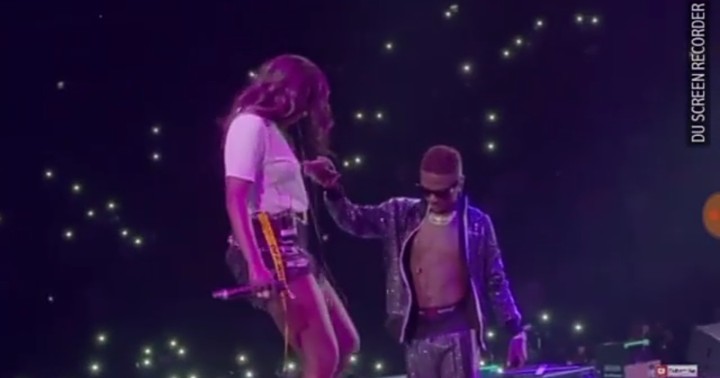 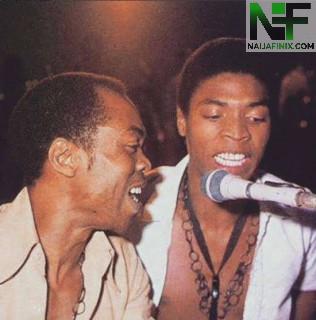 Femi Kuti: I Didn’t Go To School. Fela Used Me As An Experiment 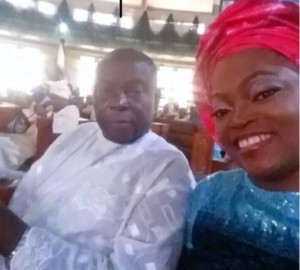 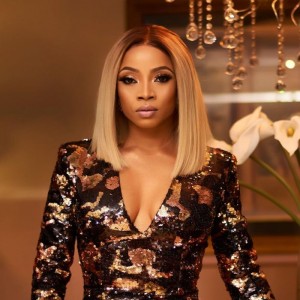 If You Want To Have Cosmetic Surgery, Do It, Life Is Too Short- Toke Makinwa
Actress, Lizzy Anjorin Reacts To Allegations Of Romance With Alaafin 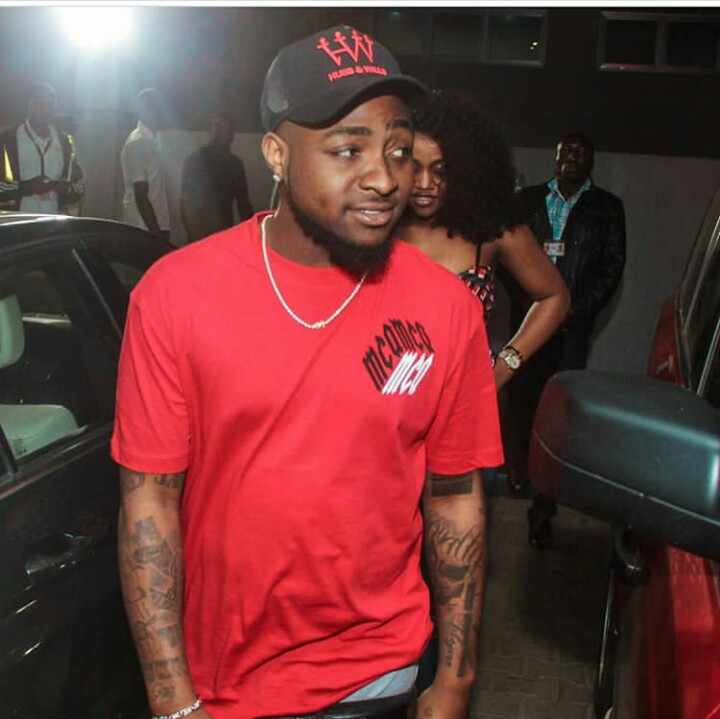 Davido And Chioma Step Out Together For A Night Out