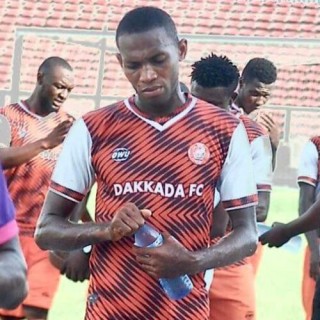 The midfielder has only made one appearance for the Uyo-based outfit so far this season and it came during their 3-0 loss at Kwara United on their opening fixture last December. 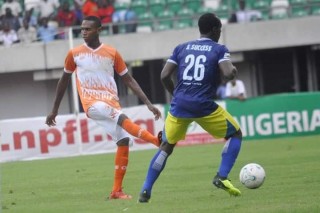 He was diagnosed with the health condition by Dakkada’s medical team after feeling uncomfortable on touching down Uyo from Illorin. 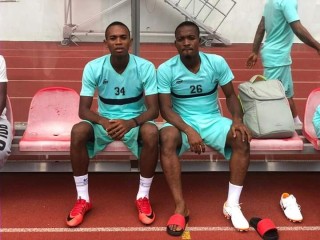 He has missed their last three matches and has been not yet been medically cleared to return to action.

Dakkada Football Club will play their Gameday five fixture in Benin against Nasarawa United after being banished by the league’s governing body following an assault by one of the club’s official, on an assistant referee during their last game against Remo Stars which ended in stalemate.

Out of their four matches played so far, they’ve recorded one win, two losses and one draw and are placed 14th on the log with 4 points from 4 games.