I Can Bribe Officials To Pad The Budget, Oyo NASS Candidate Says 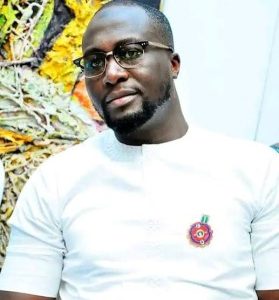 Akinjide Akinola said this when he was addressing supporters in In Olode, Egbeda LGA ibadan while seeking for their votes.

Capt Akinjide Akionla was an APC chieftain and former loyalist of the APC Presidential candidate, Bola Ahmed Tinubu before he decamped to the Accord party after losing out on the APC ticket .

Capt Akinola(rtd) was forcefully retired from the army at a very young age after some shady oil deals in the Niger Delta during his posting to the oil rich region.