“I Wasted My Youthful Age With Him” – Shatta Wale’s Ex-girlfriend, Michy Shares Regret

A former girlfriend of Ghanaian musician, Shatta Wale has revealed that she regrets wasting her youthful years with the musician.

Michy who spoke in an interview on United Showbiz show on UTV, said she could have achieved an enviable feat if she had focused on her schooling and abandoned Wale’s budding dream at a youthful age.

The singer’s ex-girlfriend also revealed that she had to cut ties with him after their break up because every time spent with him reminded her of the ordeal she endured under the same roof with him.

Michy who has a child from the relationship, further stated that she has learnt several lessons from dating Shatta Wale because they were able to make history.

“I look so good without Shatta Wale, because if I had been monitoring him the time I would [have] put in it wouldn’t have made me look this good because I have a lot to do.

“When we make mistakes in life we must move from them and make conscious efforts not to go back to them. I don’t think being with him was a mistake because we were making history without making [much] effort,” the ex-girlfriend said.

“I wouldn’t say it was a mistake, but a waste of my youth. I’m 27 now; not a child anymore. It was difficult breaking up with him. Everything was supposed to happen, but I have learnt my lessons with men, friends and [I] appreciate the presence of my son in my life.” 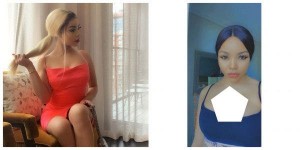 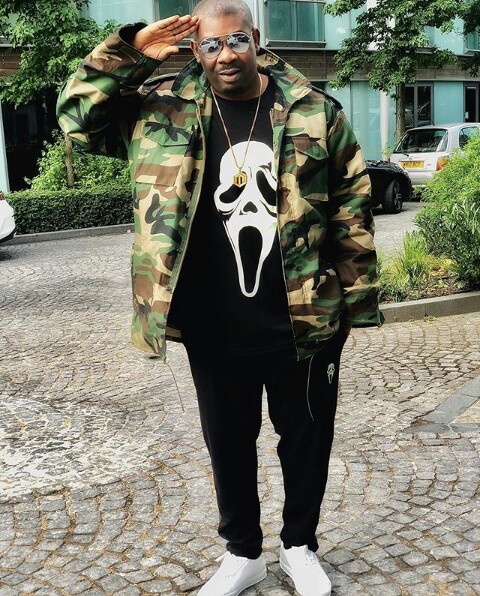 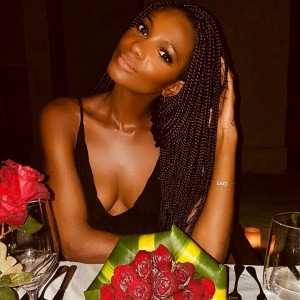 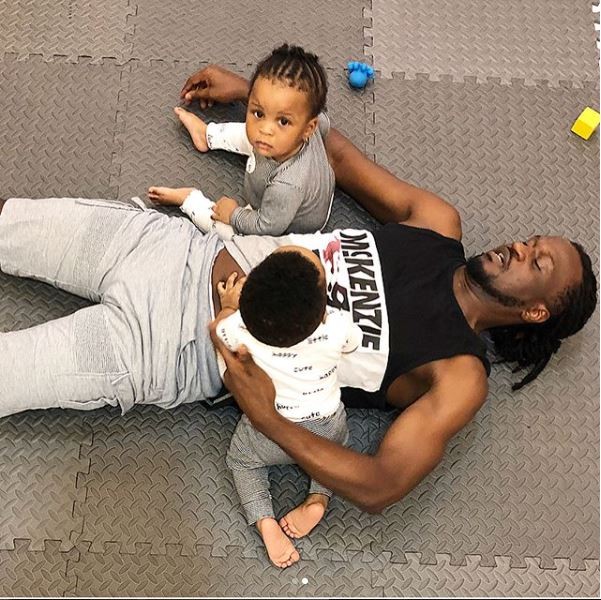 Adorable Photos Of Paul Okoye Playing With His Twins, Nadia And Natha 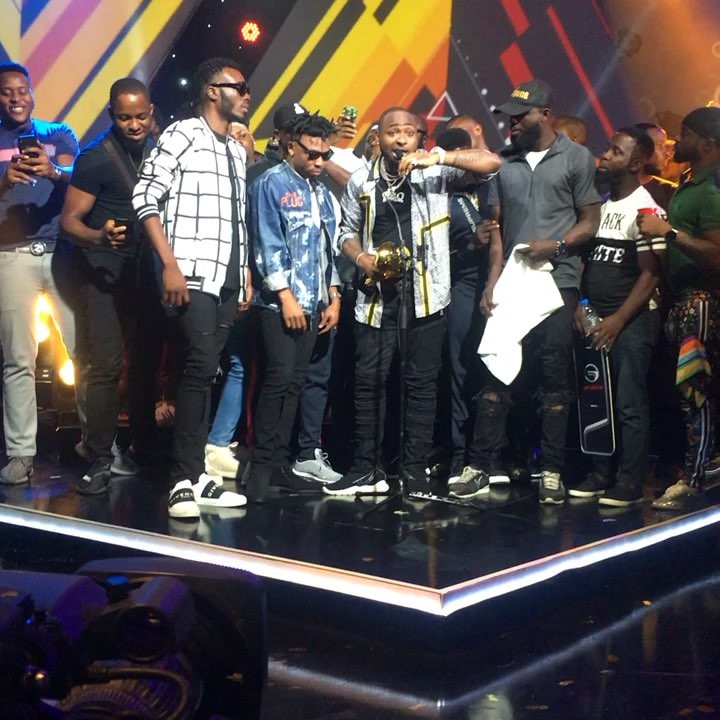 The 12th Headies Award!! Wins Artiste Of The Year, Says We Rise By Lifting Others, Dedicate Award To Chioma 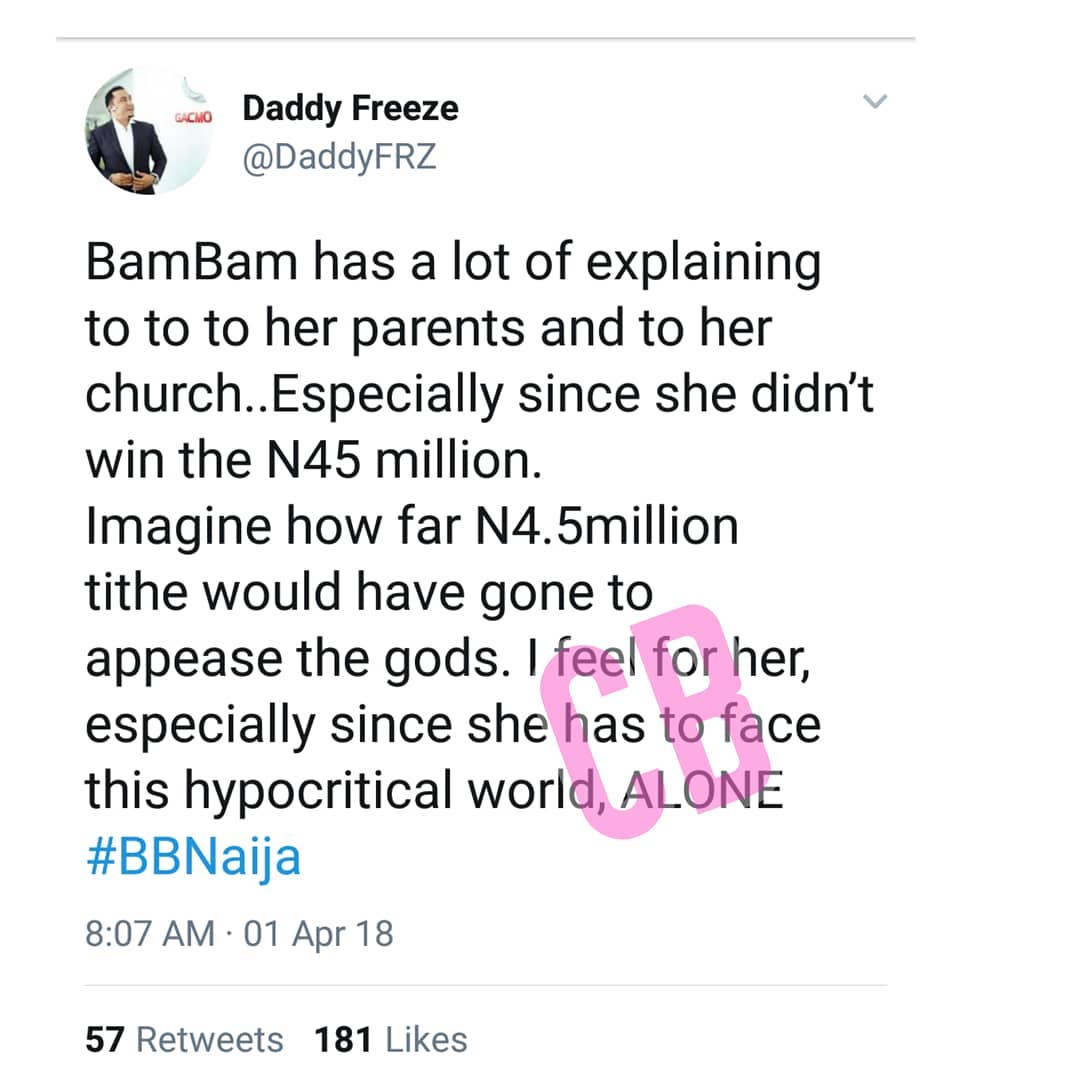 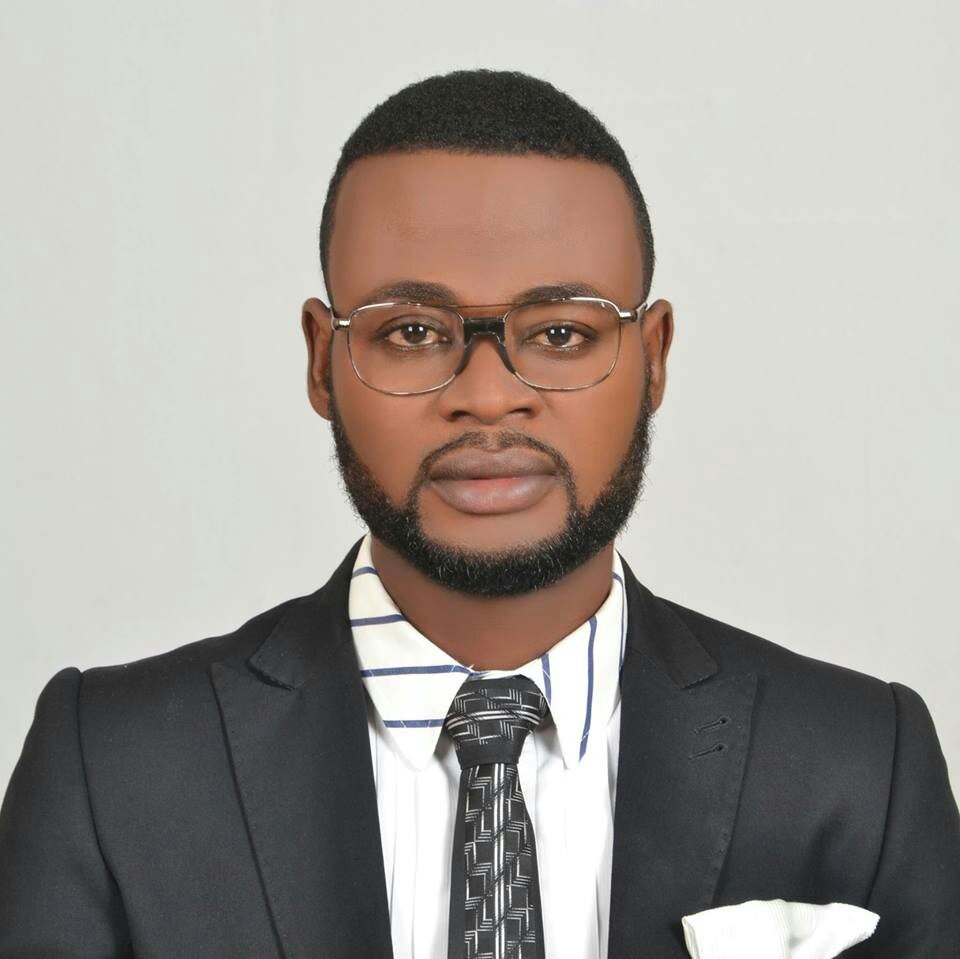 ‘It Started As Ordinary Body Pain’ – Singer, Newman Tells How He Suffered Mysterious Illness For 9 Years