Rivers State Governor, Nyesom Wike has stated that he would complete all unfinished projects before his tenure is over so he wouldn’t leave his successor with the burden.

The Rivers state Governor said this on Tuesday January 12, when he led a former Secretary to the Federal Government, Anyim Pius Anyim to inaugurate the Rumuekini/Aluu Road, traversing Obio/Akpor and Ikwerre Local Government Areas.

Wike in a statement released by his media aide Kelvin Ebiri said his successor would initiate his own projects instead of being burdened by uncompleted projects.

“Before now, APC said we are building roads only in Port Harcourt and Obio/Akpor council. Now, they can’t talk again. We have inaugurated projects in Khana, Gokana, Eleme. We were also at Akuku-Toru and Emohua. We are a government for every Rivers person and every local government.” 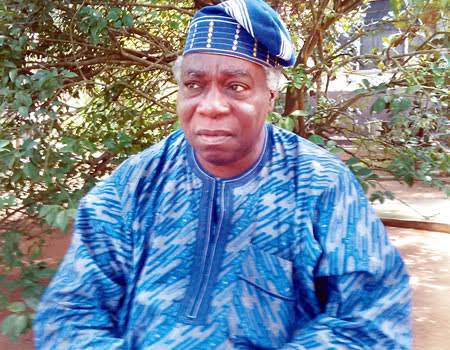 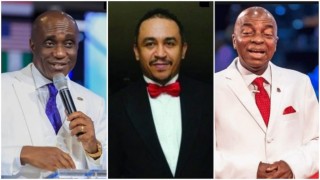 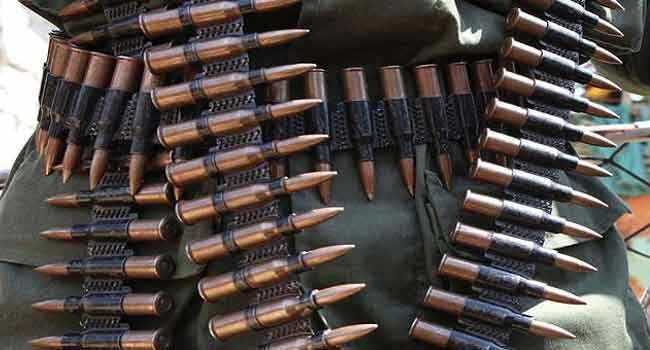 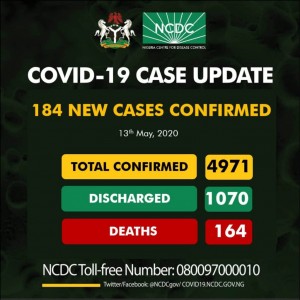 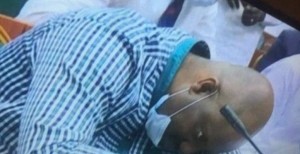 It’s Ridiculous To Think I Was Acting – NDDC Boss, Pondei Finally Speaks Up On Fainting Incident 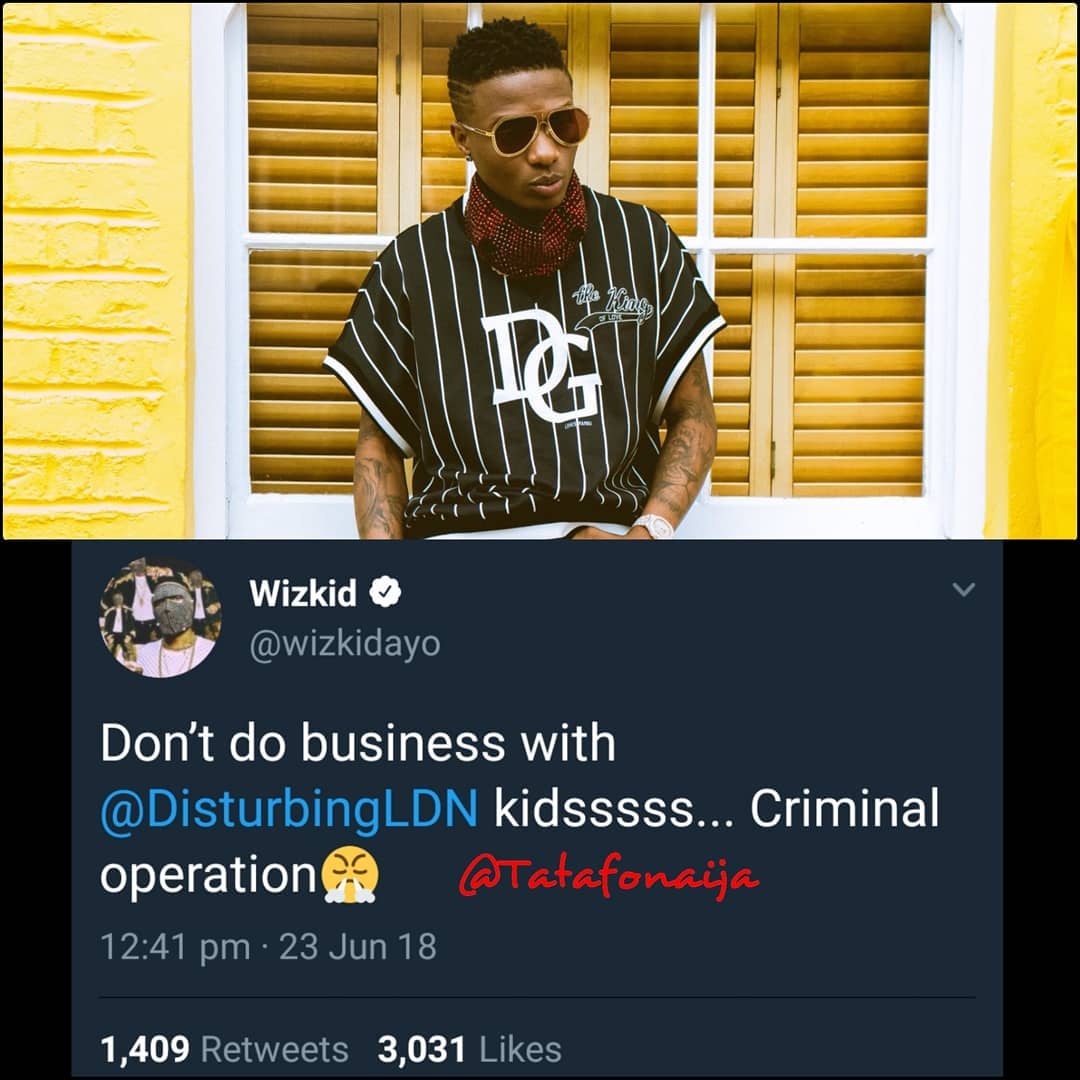 Why Cross River Has No Chief Judge