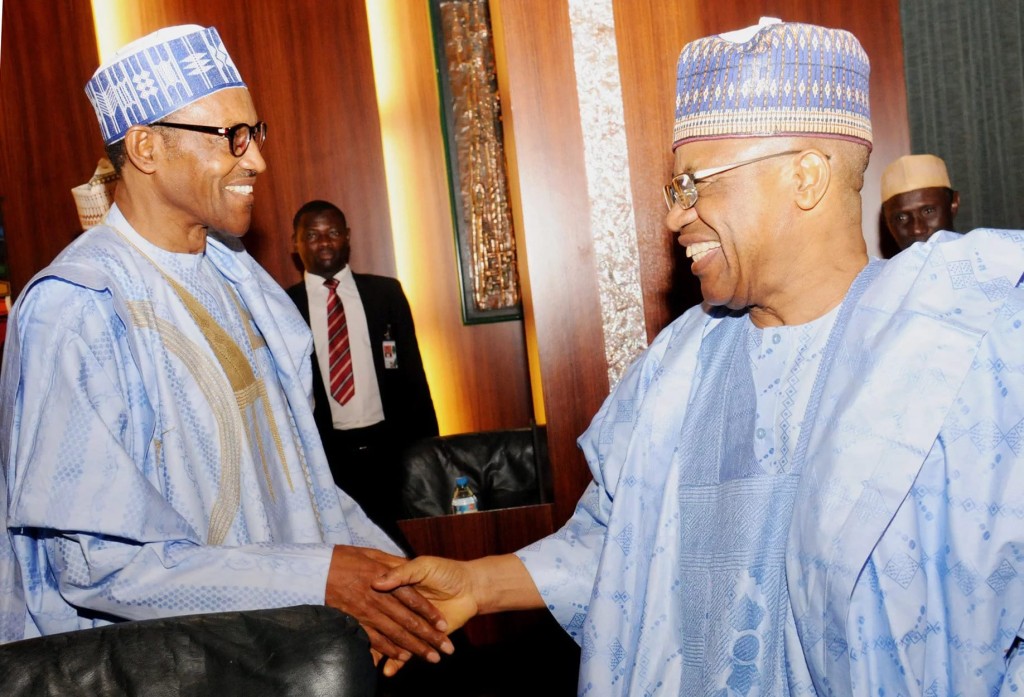 Former President Ibrahim Babangida has called on President Muhammadu Buhari to step down in 2019 to allow a generational shift that should reinvent the wheel of leadership and spur healing in the land.

Babangida in a special statement issued on Sunday also lamented the failure of the All Progressives Congress, APC to advance its change mantra in several areas of the polity saying that the devolution of powers which the party campaigned.

Babangida in the statement issued on his behalf by his spokesman, Prince Kassim Afegbua particularly lamented the flow of blood in the country saying that it was a thing of irony that the country that himself and other Nigerians fought to keep together is daily being drawn to the seems by the flow of blood across the land. 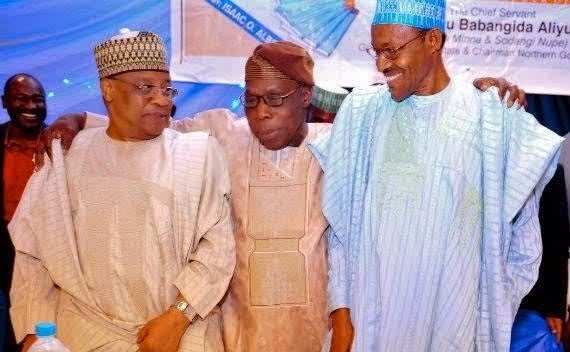 Babangida also lamented the herdsmen/farmers clashes as he called for the adoption of ranching as a way of stemming the crisis.

Babangida who governed Nigeria as military head of state between 1985 and 1993 while lamenting the recycling of analogue leadership said:

“In the past few months and weeks, I have played host to many concerned Nigerians who have continued to express legitimate and patriotic worry about the state of affairs in the country. Some of them have continued to agonize about the turn of events and expressly worried why we have not gotten our leadership compass right as a country with so much potential and opportunity for all. Some, out of frustration, have elected to interrogate the leadership question and wondered aloud why it has taken this long from independence till date to discover the right model on account of our peculiarities. At 57, we are still a nation in search of the right leadership to contend with the dynamics of a 21st century Nigeria.

Having been privileged to preside over this great country, interacted with all categories of persons, dissected all shades of opinions, understudied different ethnic groupings; I can rightfully conclude that our strength lies in our diversity. But exploring and exploiting that diversity as a huge potential has remained a hard nut to crack, not because we have not made efforts, but building a consensus on any national issue often has to go through the incinerator of those diverse ethnic configurations. Opinions in Nigeria are not limited to the borders of the political elite; in fact, every Nigerian no matter how young or old, has an opinion on any national issue. And it is the function of discerning leadership to understand these elemental undercurrents in the discharge of state responsibilities.

There is no gainsaying the fact that Nigeria is at a major crossroads at this moment in its history; the choices we are going to make as a nation regarding the leadership question of this country and the vision for our political, economic and religious future will be largely determined by the nature or kind of change that we pursue, the kind of change that we need and the kind of change that we get. A lot depends on our roles both as followers and leaders in our political undertakings. As we proceed to find the right thesis that would resolve the leadership question, we must bear in mind a formula that could engender national development and the undiluted commitment of our leaders to a resurgence of the moral and ethical foundations that brought us to where we are as a pluralistic and multi-ethnic society.

Nigeria, before now, has been on the one hand our dear native land, where tribes and tongues may differ but in brotherhood we stand, and on the other hand a nation that continues to struggle with itself and in every way stumbling and willful in its quest to become a modern state, starting from the first republic till date.