“If You Are Threatened By My Growth, Work On Yourself “ – Erica

Reality star, Erica Nlewedim has stated that she would not be stagnant because of people’s insecurities.

The BBNaija housemate in her message, said people don’t like it when a person grows because it means that person is becoming too big for them to control.

Erica said this in agreement to a fan’s tweet, who tweeted about people hating on Kim for the progression she has made from being a reality star.

“Been seeing all those vile comments on Kim’s tweet, babe just posted how glad she is for the progression but Twitter analysts have to add she is ungrateful.. Hmmn as for my fave may this tag continue to drop, loved the intro last night.”

Reacting to the tweet, Erica said she wouldn’t be stagnant because of anyone’s insecurities.

“Don’t mind them! people don’t like it when you grow because it means you are becoming too big for them to control. if you’re threatened by my growth, u better get to work on yourself. I’m not going to be stagnant because of anyone’s insecurities. If this tweet triggers you- grow!” 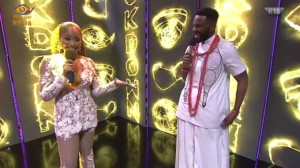 BBNaija 2020:- Meet “Erica” She’s Bringing Her All Into The House 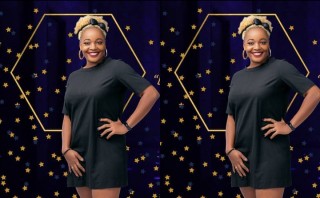 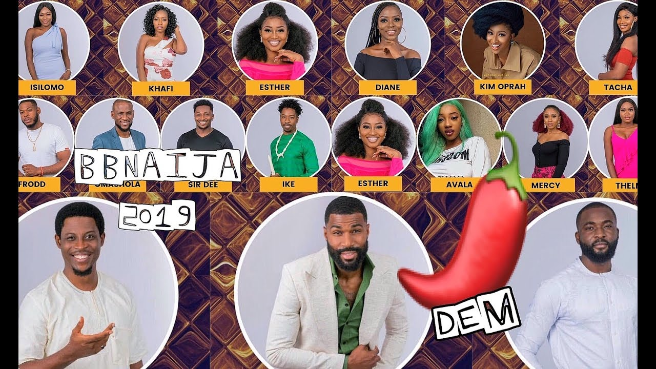 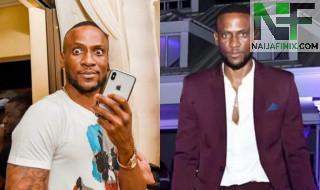 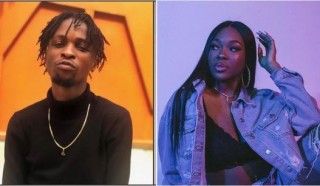 BBNaija: You Will Know Your Relationship Status After S*x With Neo – Laycon Advises Vee

Brighito, Praise, Other Housemates Mock Ka3na After Knowing About The Romp 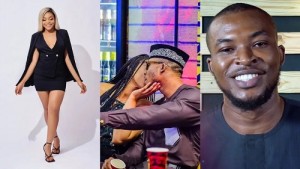 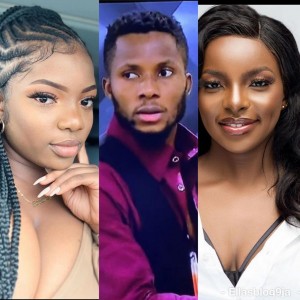 BBNaija 2020:- I Won’t Let My Lust For Brighto Come In Between Us – Dorathy Speaks On Feelings For Brighto, Confronts Wathoni 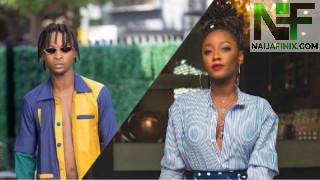