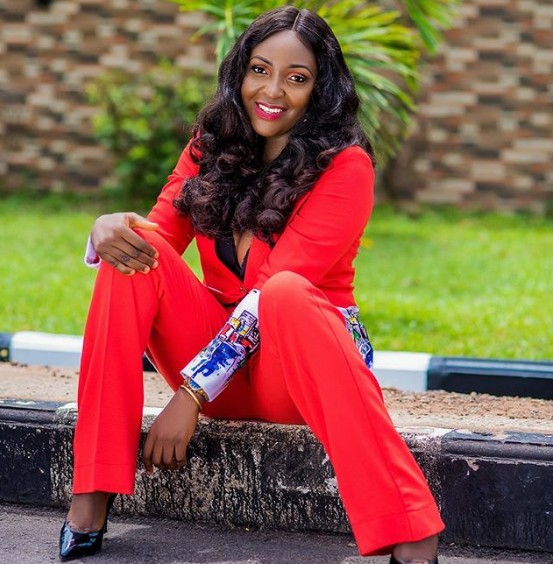 Blogger, Blessing Okoro has finally been arrested by billionaire, Onye Eze, after she ‘stole his house’ and poses it off as hers during her birthday celebration.

Recall Blessing took to her page to show off a newly completed 7-bedroom duplex which she claimed she built from the ground up. 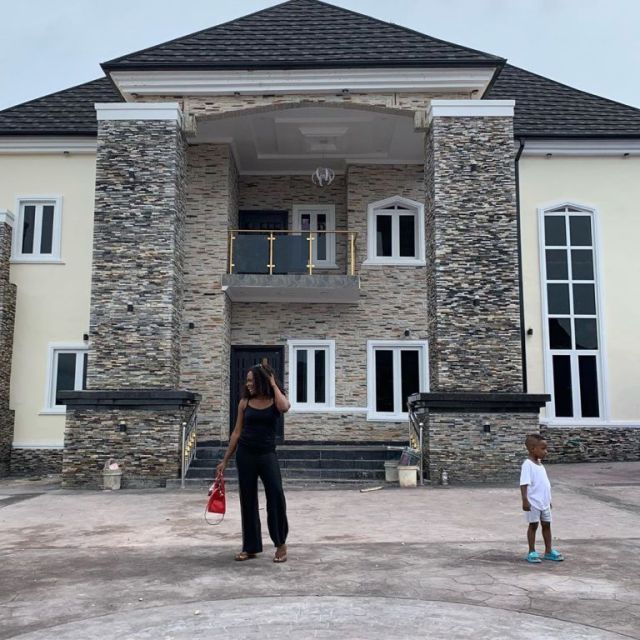 Okoro says she achieved this feat about 8 years after her ex-husband threw her out of his house.

She revealed that all the stones thrown at her by her ex-husband are what she used to build herself the lovely mansion she now calls home.

She shared on social media that she’s the blessing people often hear about. A write-up accompanying the photos she shared reads,

8years ago my ex husband threw me out of his 1 bedroom apartment. 8years later I built myself a 7 bedroom duplex…. I picked up all the stones he threw at me to build myself. I became too strong and fortified. I became that broken pieces that because an expert in mending. Yes dreams do come true. My name is Okoro Blessing Nkiruka.

She continued by stating her age which many will say is quite young to be a landlord in Nigeria: “23rd May 1989 I was born. I am 30 years today. I am that blessing you hear about. A child of grace. Happy birthday to me”

Later on she was busted, and it was revealed that the house she fronted as hers belonged to an Igbo Billionaire who is based in China.

She later tried to counter the claim… But as it is, it seems as though Onye Eze is the real owner of the mansion, as he has gotten her arrested.

Blessing was forced to do a video saying she’s not the owner of the building she claimed was hers. She was also forced to do a live video on her Instagram page, telling her followers that the property does not below to her.

She was made to move around the property in the live video, where she kept saying, “This house does not belong to me, it belongs to Onye Eze”

Photos Of Her Previous Claims:- 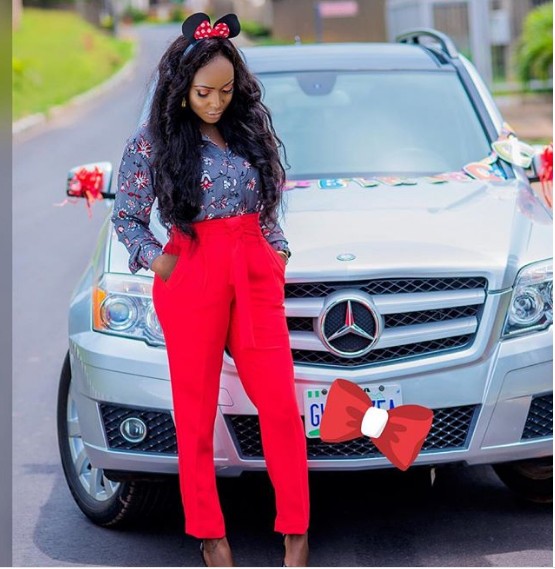 Who knows if this car hers??? Borrow pose…