Former Super Eagles forward Odion Ighalo was on the bench for 90 minutes as Manchester United zoomed into the fourth round of the FA Cup with a hard fought 1-0 win over Watford.

The Red Devils rested nine first regulars and Edinson Cavani was missing due to suspension but manager Ole Gunnar Solskjaer decided to play Mason Greenwood as a center forward while the Nigerian missed the opportunity of playing against his former side.

Scott McTominay who wore the Captain armband opened scoring within the first five minutes when he headed in Alex Telles corner. It was a soft goal for the Hornets to concede as William Ekong couldn’t prevent the Man United midfielder from scoring.

Ekong was substituted in the second half in a tactical swap as Watford chased the match at Old Trafford but the 20-time premier league champions held on for the vital win.

The win took Manchester United into the fourth round of the FA Cup. Ighalo is currently on loan and his deal will expire at the end of January. 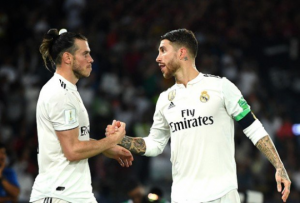 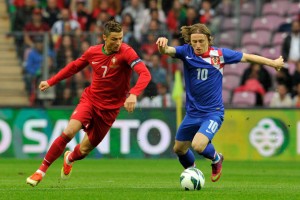 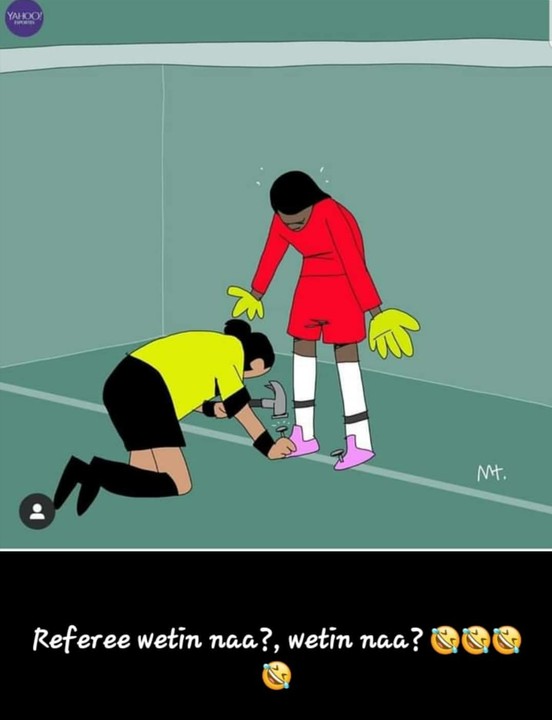 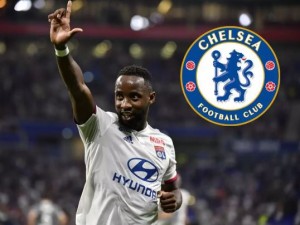 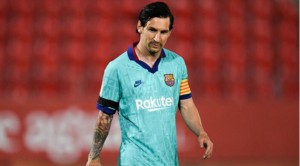 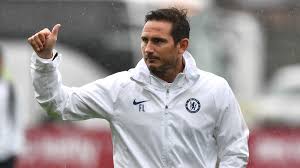 Chelsea New Coach, Lampard “I Can Be Successful At Chelsea With Or Without New Signings” 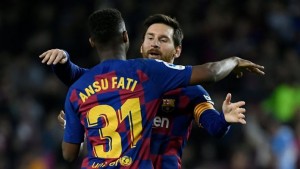 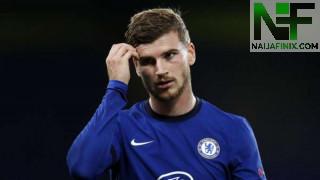