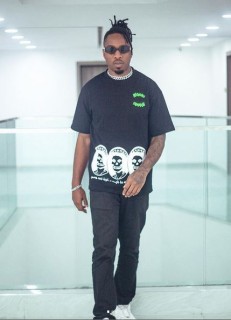 Reality star and musician, Ike Onyema has taken a swipe at a woman he was in a relationship with.

The caption on the post reads: “When I remember how I tried to change a ho3 into a housewife.”