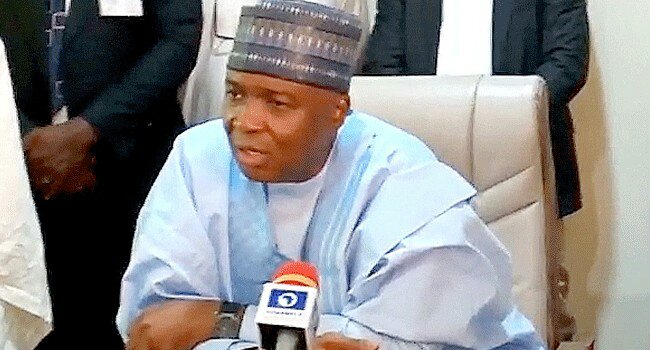 The Senate President, Dr Bukola Saraki, has said that he is not afraid of any impeachment threats.

He said this on Sunday when he visited Minna, the Niger State capital.

Speaking further, the Senate President criticised those parading themselves as political leaders in Kwara State as seasonal politicians who have no stability in their political pursuit.

His comments come after several calls have been made by the ruling All Progressives Congress (APC), for him to resign his position as Senate President or face impeachment.

The calls follow his defection from the APC to the Peoples Democratic Party (PDP).