Commercial activities were on Thursday halted as a commercial worker killed his customer who refused to pay her after sexual intercourse in Owerri the Imo State capital.

As a result, angry residents set the hotel where the incident took place ablaze.

Our Correspondent who arrived at the scene saw policemen and firefighters working hard to put out the fire.

It was gathered that the commercial sex worker was enraged when the man (customer) refused to pay the agreed amount after several rounds of sexual intercourse and stabbed him to death.

The source said, “A prostitute killed his male friend because he was unable to pay him after marathon sex. This is what happened.”

Angered by the death of the customer, residents mobilized and set the hotel which was said to be a beehive of commercial sexual activities on fire.

Hours after the hotel had been razed, soldiers believed to have been deployed from the 34 artillery Brigade, Obinze, Owerri, to the scene were seen trying to maintain order.

According to him, he had activated the security apparatus in the LGA to ensure that the incident did not degenerate.

When contacted, the Police Spokesperson in the state, Orlando Ikeokwu, promised to call back. 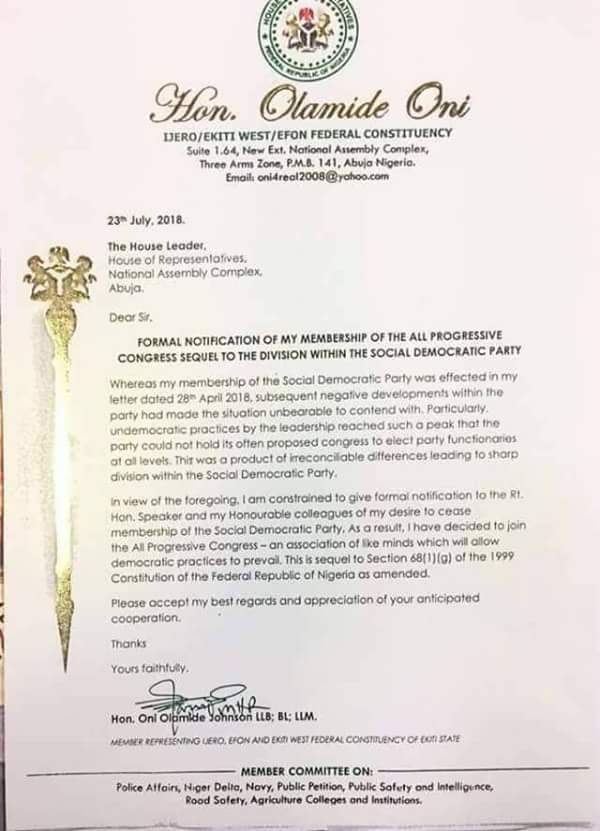 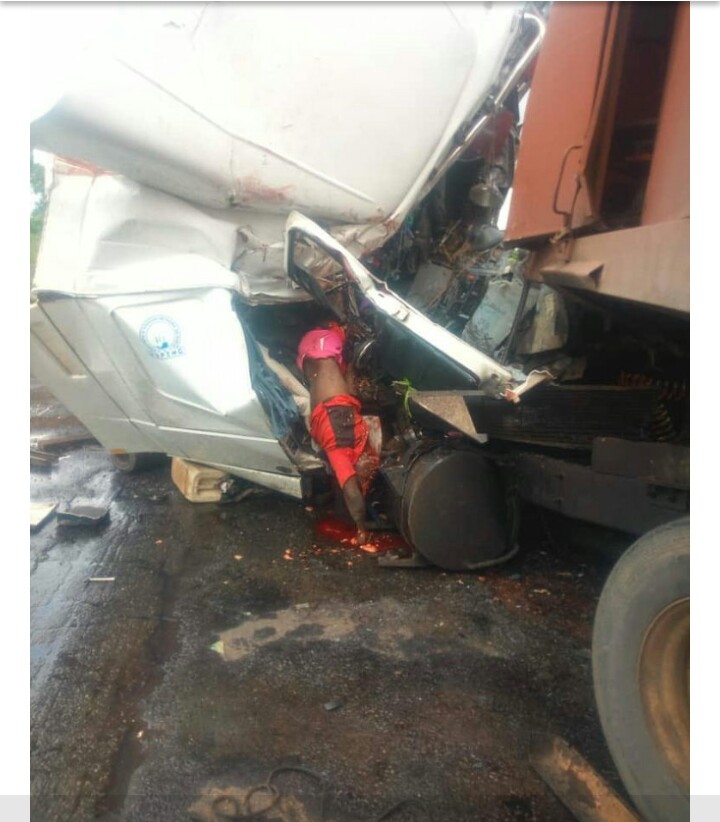 Nwodo Reacts To His Suspension By Ohanaeze