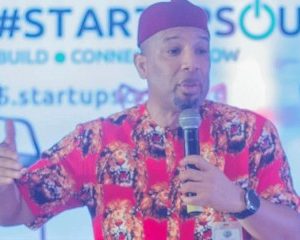 Former Commissioner for Technology Development in Imo State, Meekam Mgbenwelu, has resigned from his membership of the RebuildImo Organisation, a political vehicle reportedly established for the re-election of former governor Emeka Ihedioha.

The former commissioner under the seven months short-lived administration of Ihedioha was appointed spokesperson of the organisation three months ago.

In a statement dated January 17, and addressed to Ihedioha, through Dr. Vin UdoKwu, Director General of the RebuildImo Organisation, Mgbenwelu said that he was resigning due to “the internecine conflicts within Imo State Peoples Democratic Party (PDP)”.

He noted that the internal wranglings had “significantly impeded my ability to communicate effectively to the various stakeholders that constitute the broader collective.”

Mgbenwelu decried the Supreme Court disqualification of Jones Onyereri for the Imo West senatorial seat, which he said was “precipitated by a fellow PDP party member.”

He alleged Ihedioha masterminded the removal of Onyereri, described as the people’s choice and loved across party lines by every Orlu zone man and woman. Noting that “Injustice against one is injustice against all if allowed to fester,” he said that his decision was “predicated on unflinching principles”. 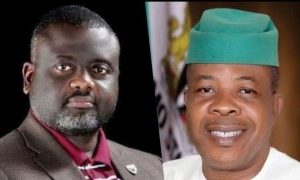