A compilation of Sergio Aguero’s goals vs Manchester City’s ‘big six’ rivals has emerged and he could be the Premier League’s greatest-ever big game striker.

Aguero arrived at City from Atletico Madrid back in 2011 and he’s been a vital part of their success.

He’s scored 256 goals for the club and his record against traditional ‘big six’ opponents deserves the spotlight.

Aguero has proven he can operate as a traditional poacher while also scoring remarkable solo goals.

Standout strikes include near-post efforts against Manchester United and Liverpool in 2013 and 2019 respectively, while an absolute rocket vs Chelsea is always a delight to watch.

This season has seen Aguero hit by injuries and he’s only featured for City five times.

Now 32 with his career coming to a close, fans are reflecting fondly on Aguero and they believe he’ll go down as a legend.

Despite Aguero’s injury issues, City have still managed to establish a huge lead at the top of the Premier League.

Ilkay Gundogan is currently their top scorer with 13 goals in all competitions. 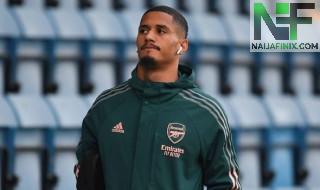 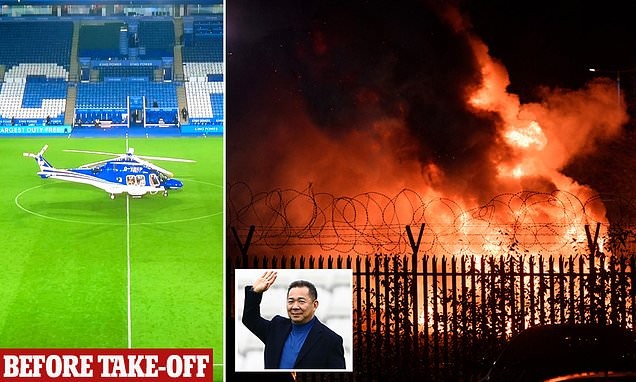 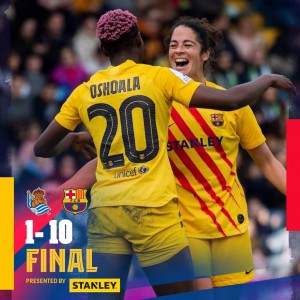 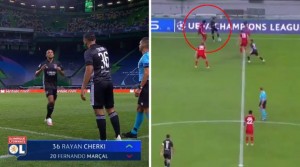 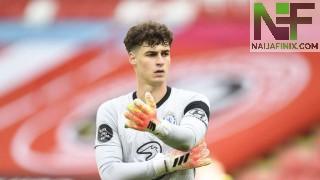 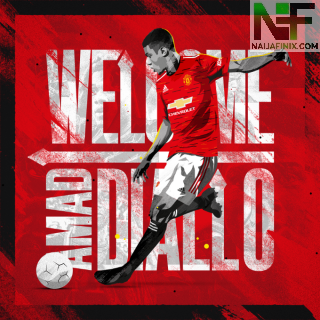 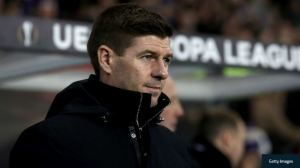 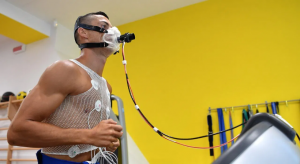