India’s drugs regulator on Sunday gave final approval for the emergency-use of two coronavirus vaccines, one developed by AstraZeneca and Oxford University and the other by local company Bharat Biotech and a state-run institute.

The decisions mark the first vaccine approvals for the world’s second-most populous country, which after the United States, has recorded the most infections of the coronavirus disease.

It is now expected to start a massive immunisation programme within about a week, a government official said, and hopes to inoculate 300 million of its 1.35 billion people free of charge in the first six to eight months of this year.

The AstraZeneca/Oxford shot, already approved in Britain, Argentina and El Salvador, will take the lead and Bharat Biotech’s COVAXIN will be administered under stricter conditions given no efficacy data has been released for it.

The Drugs Controller General of India V.G. Somani said the overall efficacy of the AstraZeneca/Oxford vaccine was 70.42%, while Bharat Biotech’s COVAXIN was “safe and provides a robust immune response”.

The British-developed AstraZeneca/Oxford shot is being made locally by the Serum Institute of India (SII) and will be branded COVISHIELD, while Bharat Biotech has teamed up with the government-run Indian Council of Medical Research.

A lawmaker from Prime Minister Narendra Modi’s nationalist party had earlier complained about the preference for the foreign-made vaccine instead of the local one, whose approval has also raised questions about a lack of transparency in the whole process.

“Vaccines of M/s Serum and M/s Bharat Biotech are being approved for restricted use in emergency situations,” Somani said at a press conference, reading from a written statement.

Somani did not take questions.

Both vaccines will be administered in two doses and stored at 2-8° degrees Celsius (36 to 48°F), he said, without clarifying the intervals between the shots. Sources told Reuters on Saturday the doses would have to be given four weeks apart.

Somani said the Bharat Biotech vaccine had been approved “in public interest as an abundant precaution, in clinical trial mode, to have more options for vaccinations, especially in case of infection by mutant strains”.

“It would make every Indian proud that the two vaccines that have been given emergency use approval are made in India!” he said on Twitter, calling it a sign of a “self-reliant” country.Slideshow ( 3 images )

SII, the world’s biggest vaccine producer, has already stockpiled more than 50 million doses of the AstraZeneca/Oxford vaccine even without a formal supply deal with the government.

“All the risks @SerumInstIndia took with stockpiling the vaccine, have finally paid off,” CEO Adar Poonawalla said on Twitter. “COVISHIELD, India’s first COVID-19 vaccine, is approved, safe, effective and ready to roll-out in the coming weeks.”

The AstraZeneca/Oxford vaccine, which was granted its first approval by Britain on Tuesday, is cheaper and easier to use than some rival shots, such as the one from Pfizer Inc – a major advantage in tackling a pandemic that has claimed more than 1.8 million lives worldwide.

The British shot, however, has been plagued by uncertainty about its most effective dosage ever since data published in November showed a half dose followed by a full dose had a 90% success rate, while two full shots were 62% effective.

The efficacy of the Indian vaccine could “go up much more” than 60% after two doses are given, a source with knowledge of the matter told Reuters. Bharat Biotech earlier said they could produce up to 300 million doses a year.

An opposition lawmaker and former minister questioned the approval process for COVAXIN.

“Bharat Biotech is a first-rate enterprise, but it is puzzling that internationally accepted protocols relating to phase 3 trials are being modified for Covaxin,” Jairam Ramesh wrote on Twitter.

India’s regulator has also received an emergency-use application for the COVID-19 vaccine made by Pfizer with Germany’s BioNTech – the first shot to secure regulatory approval in the West.

India has reported more than 10.3 million COVID-19 cases and around 150,000 deaths, though its rate of infection has come down significantly from a mid-September peak.

SII plans to sell the AstraZeneca/Oxford vaccine to the Indian government at about 250 rupees ($3.42) per dose and 1,000 rupees on the private market.

The regulator on Sunday also gave permission to Cadila Healthcare Ltd to conduct Phase-III clinical trials on 26,000 Indian participants for its DNA-platform vaccine candidate, whose interim trial data showed was “safe and immunogenic with three doses when administered intradermally”. 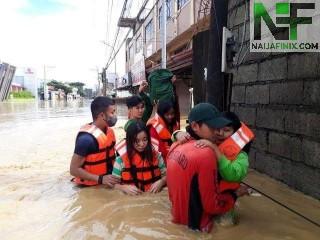 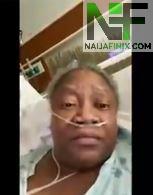 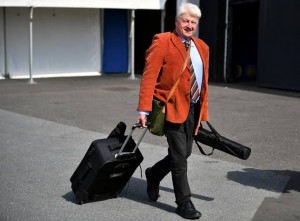 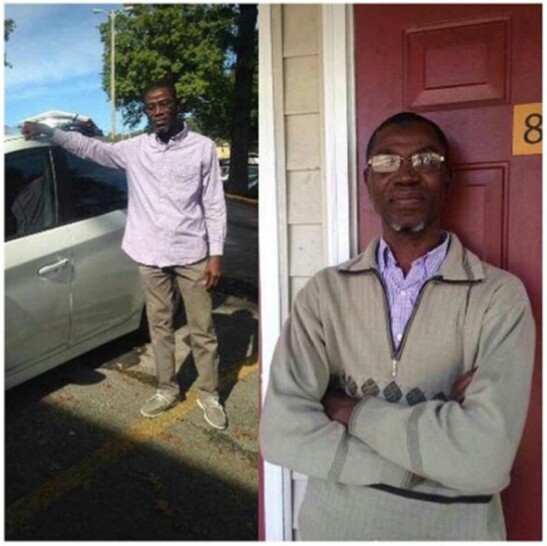 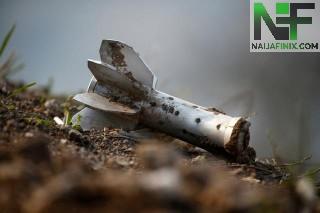 Nagorno-Karabakh Peace Hopes Slim Before Washington Talks
Prime Minister Calls Higuain ‘Mercenary’ After Move To Chelsea, Warns Him Not To Come Back To AC Milan. 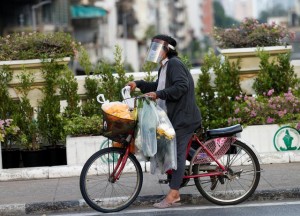 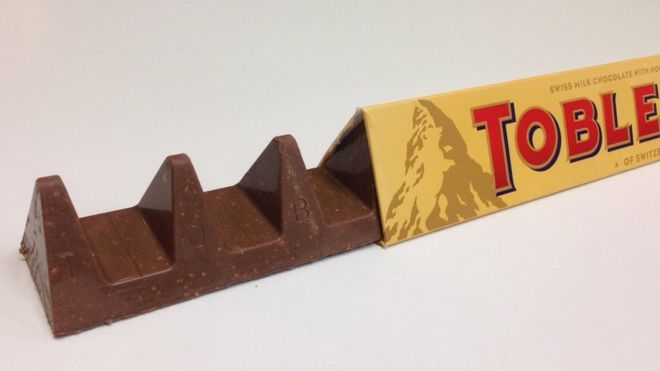