Following the high rate of insecurity in the country, the tribal leaders have urged the government to allow citizens to carry firearms to protect themselves.as advised by the Minister of Defence, Maj. Gen. Bashir Magashi.

Reacting to the minister’s advice, yesterday, in Makurdi, Chairman of Benue tribal leaders and President General of Mzough U Tiv, World Wide, Chief Iorbee Ihagh, said it was the responsibility of the military and security agencies to defend Nigerians; “but if we must heed his advice, how can we resort to self defence when the government has disarmed all Nigerians and allowed herders to move about with automatic weapons.

So to achieve that the government should without delay license everyone to own guns to defend themselves which Governor Samuel Ortom had in the past also advocated.”

Speaking further, Chief Ihagh said: “On the call by the National Assembly that President Buhari should declare a state of emergency on security, I must commend the lawmakers for reiterating what the likes of Governor Ortom, myself and other prominent Nigerians had also harped on in the past. We expect President Buhari to immediately make that declaration and also speak up on the raging herdsmen crisis to save Nigeria because the country is teetering on the precipice of anarchy.”

The Chairman who reiterated that the people of Benue state would lend support to every genuine initiative to stem the raging crisis in the country however warned that the call by the Attorney General of the Federation, Abubakar Malami for the establishment of a herdsmen commission was ill-conceived.

“In fact I must say that if this government is bereft of ideas of what to do to check the worsening insecurity they should step aside and allow Nigerians elect capable people to run our country so that Nigeria does not become history,” he added. 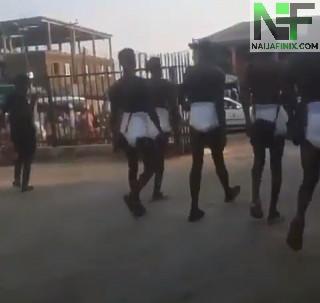 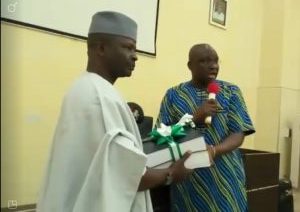 Fayose Presents Handover Notes To Head Of Service, Says He Is Ready For EFCC 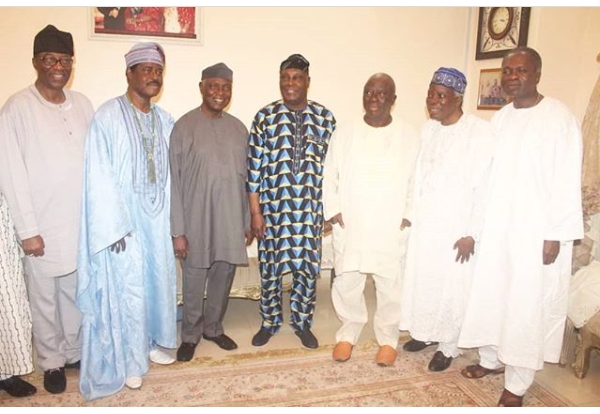 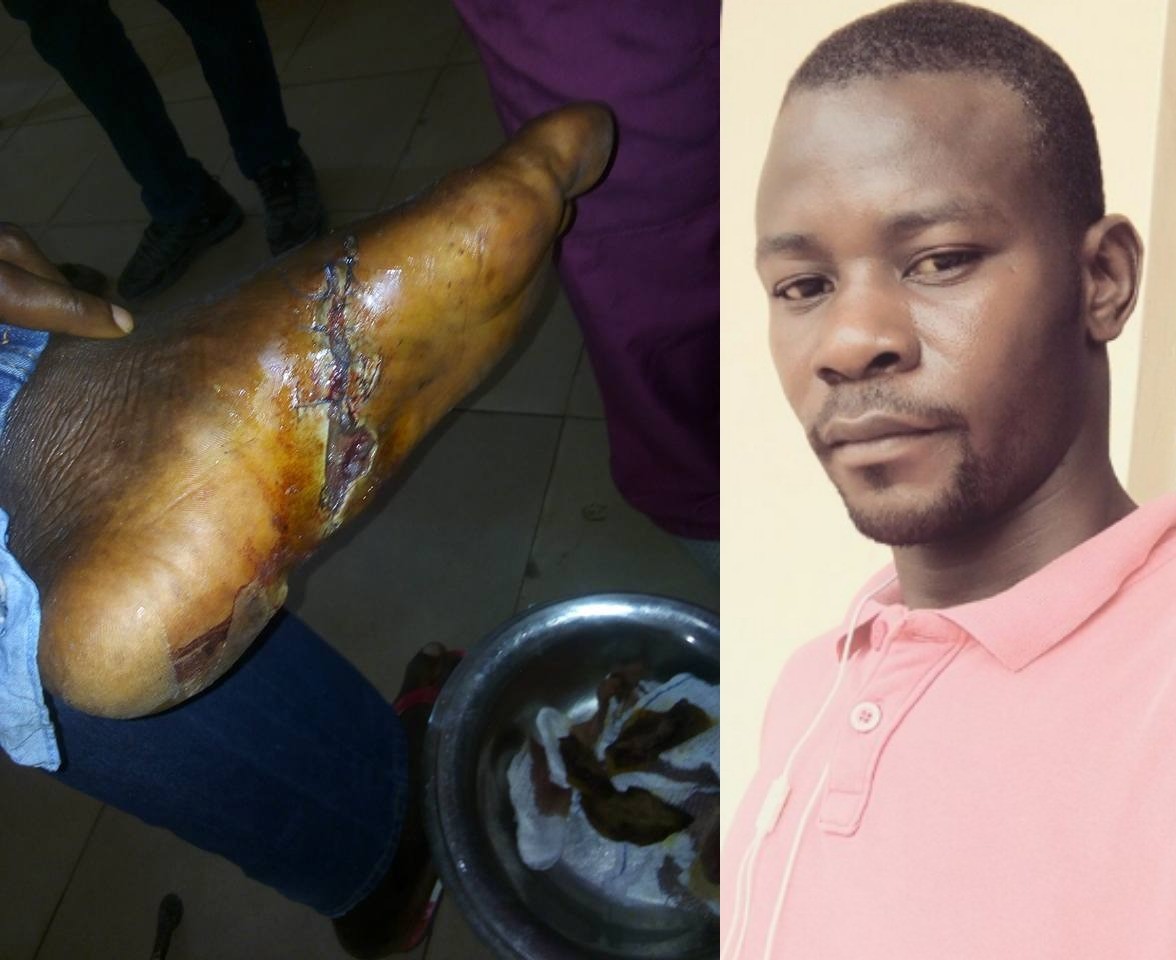 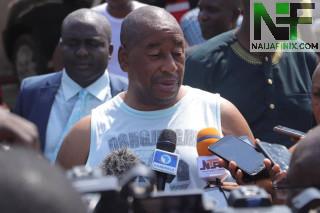 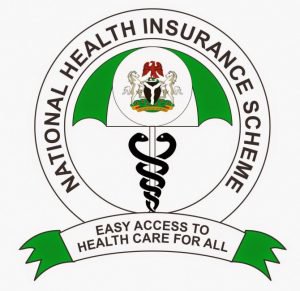 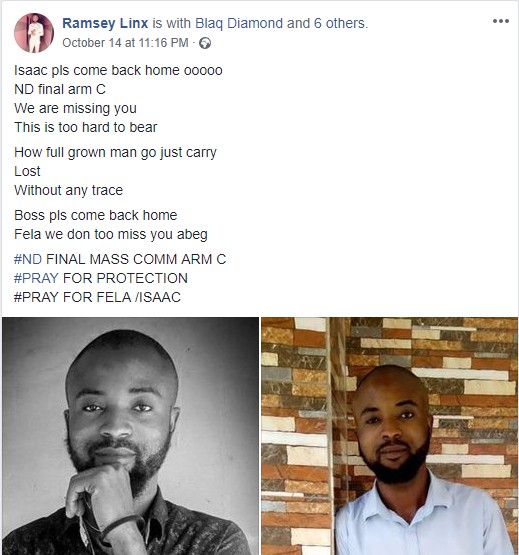 Final Year Student Set To Graduate Next Week Goes Missing In Edo (Photos)
Miyetti Allah: ‘I Stand By My Story & I Have No Apology’ — The Nation Reporter