Inspired True Live Story:- “The Interviewee Who Hated Me” (Enjoy)

​THE INTERVIEWEE WHO HATED ME 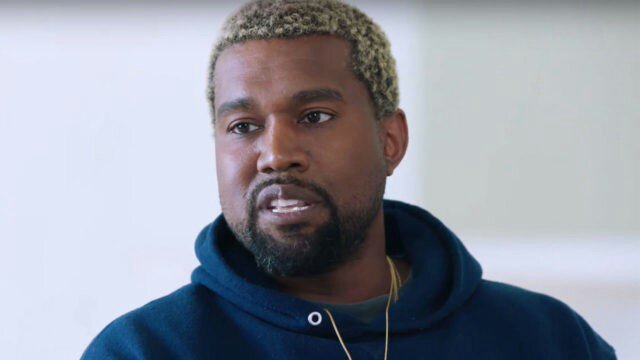 Six years ago a guy looked at me face to face, and boldly told me; “I don’t like you!”

I immediately fired a response, I asked him that day; “Thank you for the honest feedback, but those that you like, how has it made their life better? How does your liking people pay their bills or take a bank loan? My brother keep your like, I need God’s like And that’s what guarantees my future.
Today I joined a CEO friend of mine in an interview Panel to recruit some new staff, it was a long session, as we returned from a coffee break to continue the hectic interview session, here was this same guy walked in with his grey jacket and CV coming for the interview.
Our eyes kissed by fluke, we immediately recognised each other; “the world is indeed spherical”, I soliloquized.

He felt very uncomfortable through out the interview, one could clearly see the volcanic eruption ongoing in his whole nervous system, he even mistook his date of birth for his last date of employment. It wasn’t yet my turn to ask him questions so I allowed everyone to take their turns with him and deliberately opted to interview him last.
When it got to my turn, the first thing I said was, “I LIKE YOU so much, you look to me like a brilliant and intelligent person, but it seems you are not doing well now because something bothers you, true?”
“That’s very correct Sir!” He responded.
“Ok look at me straight in the eye, I was never offended that day, it is very normal that sometimes as humans you just don’t like certain people, but I wasn’t bothered either, because whether you liked me or not, it was inconsequential to my life and my success path – as you can see, fate has brought you to my lair”
I stood up and beckoned him to come and embrace me, everyone on the panel at this point were at sea – wondering if we had expeditiously recast an interview session to a Hollywood movie scene.
He hugged me so long and deeply that I felt it. Then I told him, “now get your confidence back bro and answer the questions like a Pro Shark that you are, we all burst into laughter, everyone suddenly liked him and the room became livelier – the interview became more like a discussion, well to cut the long story short, he got the job!
Lessons:
1. Be careful how you treat people when they appear to be in their vulnerable state, your next level may be hanging in their balance;  somewhere in the future.
2. If you dislike someone, it is not their fault, it is YOUR FAULT, work on yourself to find good in people and reinvent your Mind to see everyone as likeable.
3. Don’t spew hatred vocally just because it came into your heart, you may say it to someone who will keep it forever and use it against you when you find yourself in your own low moments and need them.
4. Learn to forgive, overlook people’s dislike and hatred for you, dont punish people just because you have the position and privilege to do so, bless them rather – that’s how you court God’s blessings, favour and protection.
5. Share this post, someone needs it to heal from their past burdens of unforgiveness they have been carrying which has been hindering their promotions and inhibiting God’s blessings flowing their way!