Gombe State Governor, Muhammadu Inuwa Yahaya has suspended all proceedings leading to the selection of a new traditional ruler of Tangale Chiefdom until peace is fully restored to the troubled area which has seen days of violent protests.

Governor Inuwa Yahaya announced the decision in a statewide broadcast shortly after returning from Billiri where he went to ascertain the extent of damage caused by the violence.

The Governor, on behalf of the Gombe State Government extended his condolences and sympathies to the families of those who lost their lives or properties in the unfortunate incident.

He assured the people of the State that in line with his oath of office, he will do everything within his powers to protect the lives and property of the citizenry.

“We are a people known for our cherished peace and stability. Violence, sectarianism and extremism have no place in our culture and tradition, those conflict merchants who seek to profit from this violence by setting brothers upon brothers, families upon families, and communities upon communities, will soon be made to face the full wrath of the law”.

He recalled that following the demise of His Royal Highness, late Abdu Buba Maisheru II, and in line with established laws and traditions, his administration had set in motion the process for the selection of a new Mai.

The process, he said was transparent and devoid of any interference, leading to the forwarding of three (3) recommended candidates by the Tangale traditional Kingmakers, from among whom his administration will select the one to fill the vacant stool of Mai Tangle as the law provides.

“As Governor, I approached the Mai Tangale succession process with high sense of responsibility because, as part of Gombe State’s cultural tradition, any decision I take will have far reaching implication on not only the Tangale chiefdom but the entire Gombe State”.

This was why the Governor said, his administration would have to undertake widespread consultations, conduct background checks and engage in personal reflection in order to arrive at a decision that is in the best interest of the people and the state.

“Let it be clear that it is within my powers as governor to appoint any of the three recommended candidates to become the new Mai Tangle. Let it also be clear that no official pronouncement was made about any candidate before, during and after the eruption of violence in Billiri Local Government Area”.

He said the violence was orchestrated by some unpatriotic individuals who thought they could blackmail the government into announcing their preferred candidate.

Governor Inuwa Yahaya also made it clear that his administration will never cow into any blackmail, threat, intimidation or witch-hunt from any individual or group no matter how highly placed.

He said, “the people of Gombe State have a history of peaceful coexistence and interrelationship among our various tribes and religions”.

This relationship according to the Governor should not be allowed to suffer because of the selfish interest of some violent minority who seek to turn the succession process into a religious contest.

He said by history, and in accordance with the constitution of the Federal Republic of Nigeria, religion is not a criteria in selecting the new Mai Tangale or any public officer for that matter.

The Governor said the eruption of violence in Billiri LGA has left his administration with no option than to declare a 24-hour curfew to further stem the spread of violence, loss of lives and destruction of property.

“To this end, Government is withholding any decision on the new Mai Tangale until normalcy returns to the affected communities”.

The Governor noted with dismay the dangerous campaign of incitement and polarization waged by some unscrupulous elements on social media, saying government will vigorously discharge its role of protecting innocent citizens and combating criminality and violence anywhere in Gombe State.

He called on traditional, religious and opinion leaders to prevail on their people on the need to remain calm, peaceful and law abiding.

He equally called on the media to refrain from promoting fake news and other divisive and inciteful narratives, adding that government in collaboration with relevant security agencies has put in place adequate measures to ensure the protection of lives and property of all the people living in Gombe State.

Governor Inuwa Yahaya used the opportunity to thank the good people of Gombe State and friends across the world for their continued support and prayers, especially in these trying times.

He said his administration will continue to pursue its genuine developmental agenda for the people across all areas of economic and social endeavors.

“We will neither be blackmailed nor distracted from our noble path of maintaining peace, promoting friendly coexistence and delivering democratic dividends to all our people”.

He said the task of providing peace and development in Gombe State is a collective responsibility that all men and women of goodwill should join hands to promote. 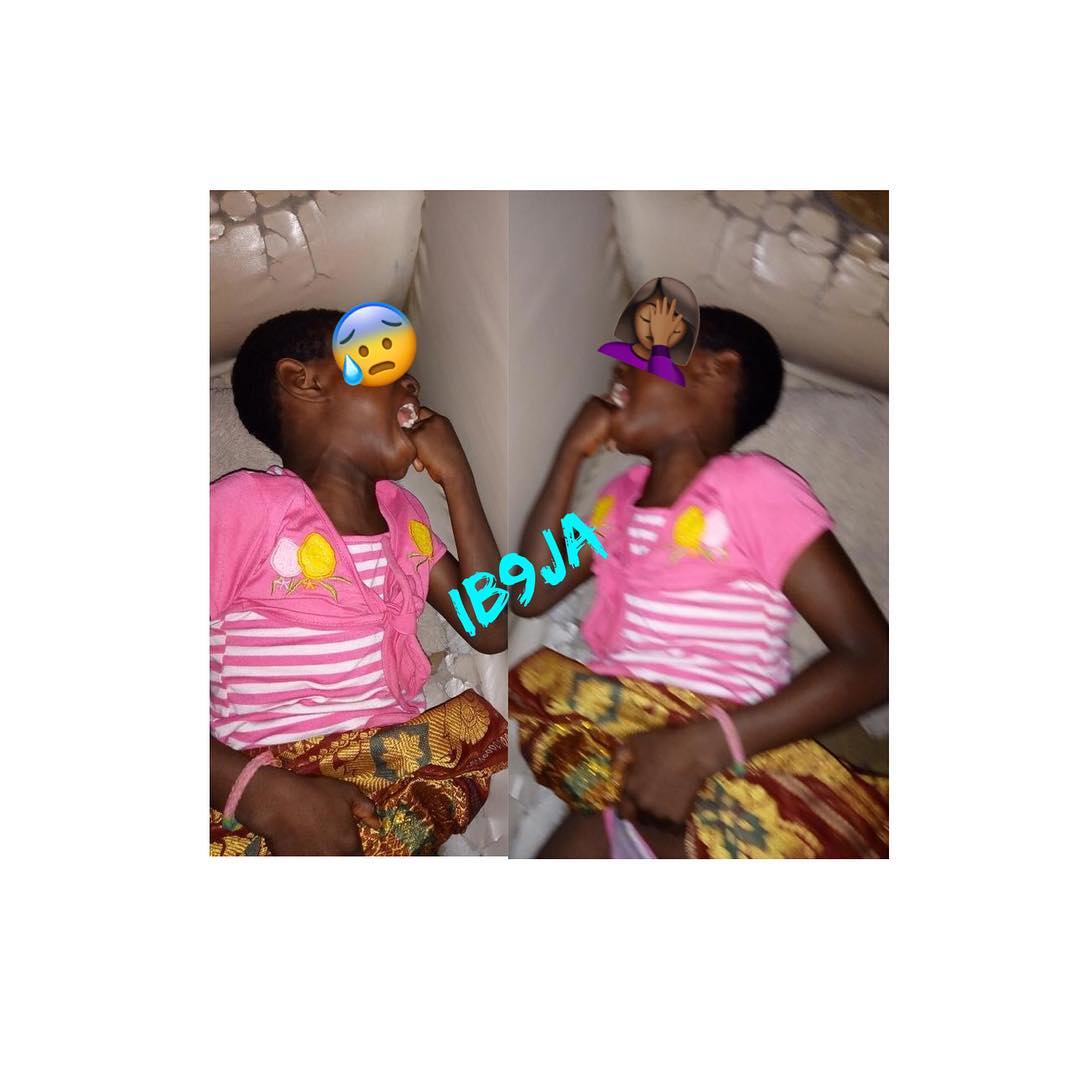 7-Yr-Old Girl In Pain After Being Defiled By 40 Year Old Man
Pandemonium As Fight Breaks Out After Woman Slapped Her Colleague (Photos)
Rivers: Men In Military Uniforms Holding Our Officials – INEC 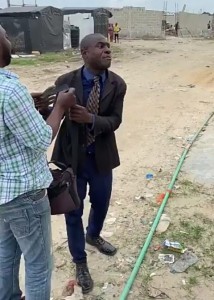 “Father, Let This Boy Suffer For 600 Years’ – Angry Pastor Lays Curse On Man Who Called Him A Beggar 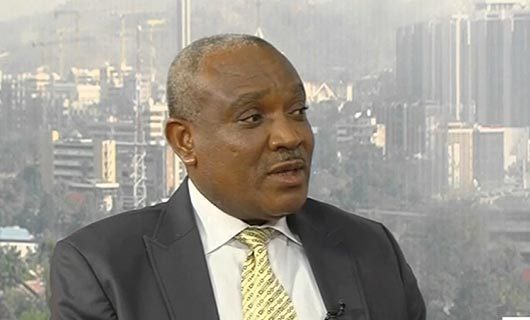 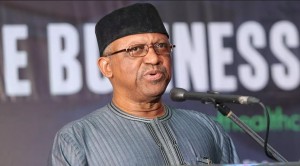 Nigerian Who Tested Positive For Coronavirus Is Now Negative