JAMB Suspends Its Worker for Accusing A Snake Of Swallowing N36million 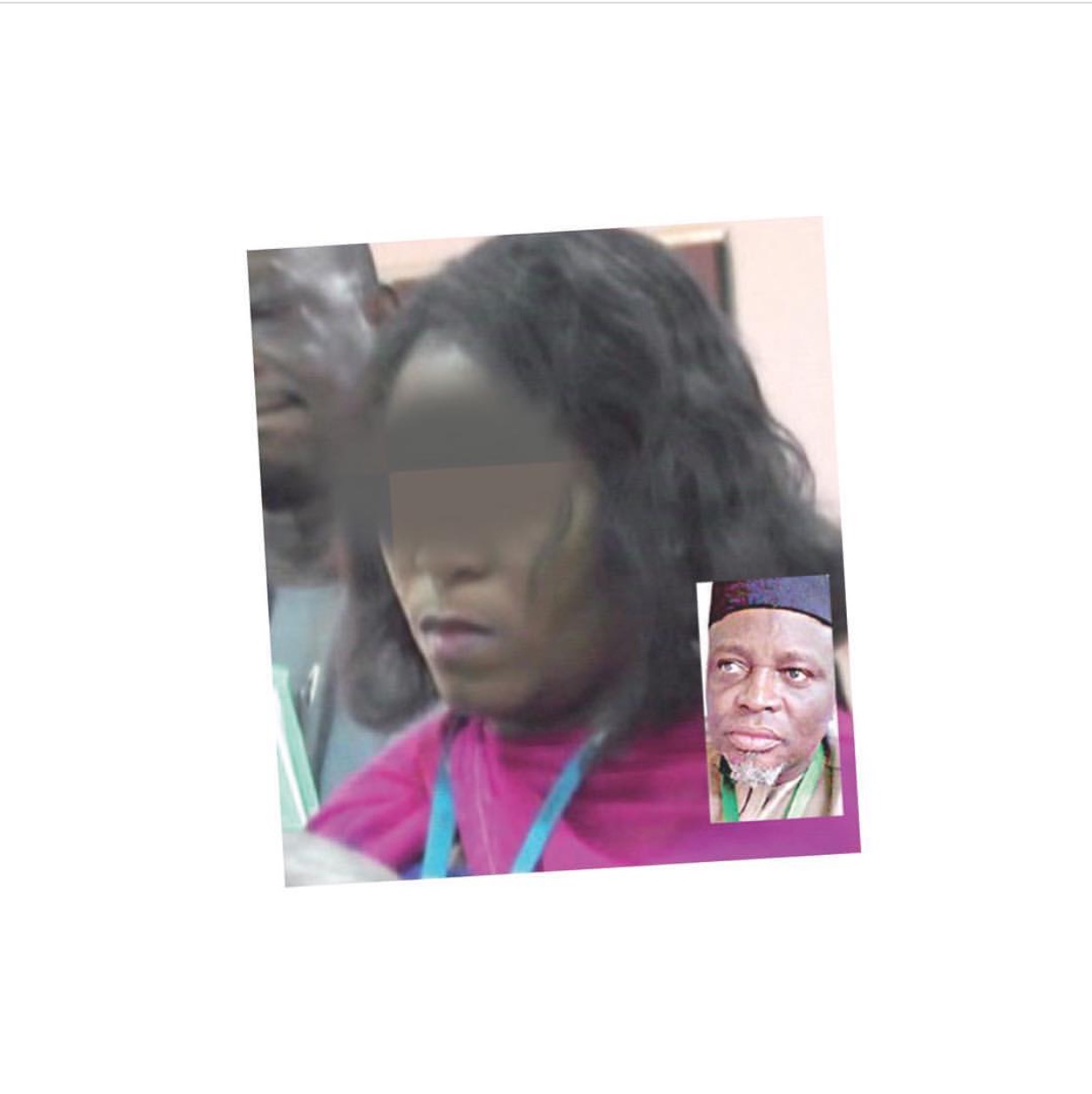 The Joint Admissions and Matriculation Board said on Sunday that it had suspended its employee, Philomina Chieshe, on account of N36m which was reported to have been swallowed by a snake in the board’s office in Makurdi, Benue State.

The JAMB Head of Information, Fabian Benjamin, told our correspondent on Sunday that the board was taking her through other disciplinary measures while security agencies were investigating the matter.

Benjamin said,
“She has been suspended and she is going through all other disciplinary procedures while investigation is ongoing on the matter. Her claim was that a snake came into the office and swallowed the N36m proceeds.”

It was learnt that Chieshe explained in her statement that a “mystery snake” sneaked into JAMB accounts office and made away with the N36m cash.

The money was said to be from the purchases of scratch cards from JAMB state offices and other designated centres.

A team of auditors was said to have been dispatched to different state offices of JAMB to take inventory of sold and unsold scratch cards and recover the generated money.

The woman reportedly told the team that she could not account for N36m made in the previous years before the abolition of scratch cards.

However, in the course of interrogation, Chieshe reportedly changed the narrative, saying that it was her housemaid who connived with another woman, Joan Asen, to “spiritually steal the money” from the vault in the accounts office.

Meanwhile, it was learnt that the Economic and Financial Crimes Commission had begun investigation into the matter following a recommendation by the Federal Executive Council late last year that JAMB should be investigated.