John Boyega is still single in 2018 and he is not happy about it.
The “Stars Wars” actor who spent the yuletide season in Nigeria with close family and friends took to his Twitter account on Wednesday, January 3rd, 2018 where he expressed his disappointment. 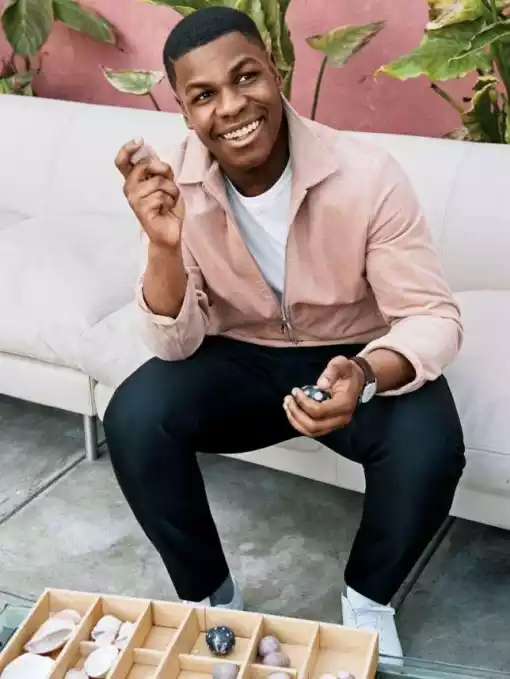 “Holiday coming to an end and no wife. I really don’t get it,”

He tweeted. Trust his fans who found this funny and exciting as they replied his tweets. Some ladies even offered to become his wife. Others were even ready to cook for him a well homemade meal. Hilarious right?

John Boyega who is presently holidaying in Nigeria spoke about his growing up on Nollywood movies and the influence of popular pastor, Mike Bamiloye on his growing up.

According to him, growing up, he took acting lessons from Gospel movie actor and producer Mike Bamiloye.  “I grew up watching Nigerian movies, especially Mount Zion movies, ‘Ayamatanga‘ and all the rest of them,” he said.

The Star Wars actor said he initially thought he would only act in spiritually based movies but decided to switch to secular later on.