Atlético Madrid have announced they have reached an agreement with Diego Costa to terminate the forward’s contract, which was originally meant to run through till the end on June 30, 2021.

It is understood that it was the Spanish-Brazilian player who asked the club to allow him to leave for personal reasons a few days ago and his wish was granted on Tuesday with the termination of his contract.

In a statement on their website, Atletico stated that since Costa arrived at the club in 2006 at just 17 years old, the forward has played 215 official matches in two different stints;  scoring 83 goals and also having 36 assists.

From the club we thank him for his dedication during these years and we wish him good luck in the next stage of his professional career. 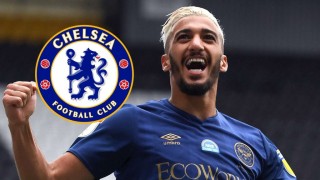 Why Is Arsenal & Chelsea Target Benrahma Still At Brentford? 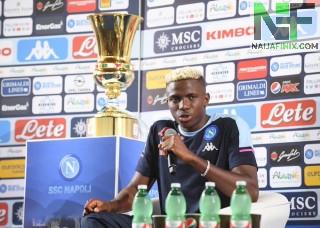 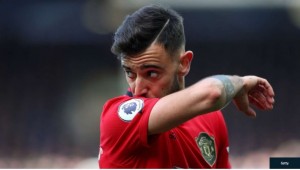 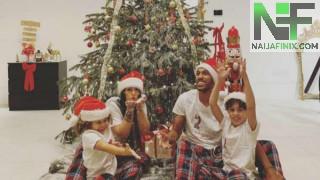 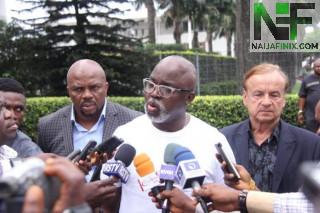 No Reason To Sack Rohr Now-Pinnick 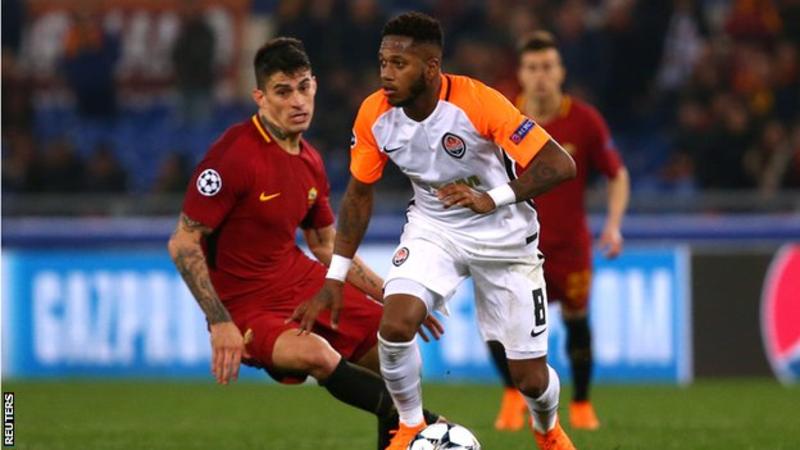 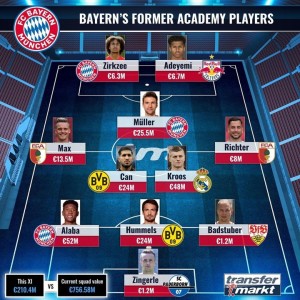