The 52-year-old Government Science College, Kagara, Niger State, where 42 people including students, staff and their families were abducted on Wednesday, is in a state of disrepair, Daily Trust reports.

Our correspondent who was at the school on the day of the abduction reports that the condition of the school and location made it a potential risk and attractive for the men of the underworld.

Established in 1969, the boarding school, surrounded by bushes, is located in the outskirt of Kagara, the headquarters of Rafi Local Government Area in Southern Senatorial District of Niger State.

The school, looking like an abandoned village destroyed during a war, is about 3 hours’ drive (114.1 km) via Minna – Zungeru and Minna-Maikunlele road.

Right from the main gate, the collapsed fence, hostels, quarters and classrooms revealed the terrible state of the school where students are learning.

Sources said most of the over 1,000 students in the school are children of the poor from Kagara and neighbouring villages who have no means of going elsewhere.

Some of them interviewed said they had no alternative and rather than leaving their wards at home, they sent them to the dilapidated school where “only unfortunate teachers and other workers” were deployed.

During its good old days, the GSC Kagara had produced many students who have made names and landmark achievement in life. One of them is Senator Shehu Sani who represented Kaduna State in the Senate between 2015 and 2019.

It was, however, observed that the school since inception has not received any major maintenance thereby leaving the staff and students at the mercy of bandits and diseases.

The fence around the school has completely collapsed and therefore accessible by anyone from any side.

All the hostels have shrunken with some of the roofs caved in, doors and windows broken even as the students have no option than to indulge in open defecation considering that the toilets are not fit for human use.

Other buildings in the school like the library, laboratories and others have no good windows or doors. Reptiles and other harmful animals easily encroach.

It’s only a school in name

One of the parents, whose daughter was among those kidnapped, Mr Kamid Ahmed, bemoaned the condition of the school.

He said: “The place is not secured for the students at all because there is no fence; so criminals can enter at any time but we hope the government will do something.

“In my daughter’s house, I know that they are seven in number including with my co-examiner, Mallam Lawal, Mallama Hanatu and Mallam Dodo who were posted here from another school. Mallam Lawal is the current examiner of the school.”

“We haven’t established any contact with my daughter. The husband escaped narrowly but for her and others, no one has heard anything. He was the first person to be kidnapped in the house, they took them to the hostel, and he then escaped when they were rounding up the students,” he said.

An eyewitness, who doesn’t want to be named, explained that the gunmen stormed the school around 2 am in military uniform and parked their bikes some kilometres away near another school called Attahiru Secondary School.

The source said that the abductees were tied with ropes in twos to make it difficult for anyone to escape.

Aliyu Isa, who is one of those who escaped, said he removed his cloth so that they won’t see him when he made up his mind to escape, adding that attackers kept shooting sporadically while they were running into the bush.

How I watched gunmen kill my friend – Student

A student, who narrowly escaped abduction, told the BBC Hausa Service how his friend was gunned down in front of him and others.

He said around 2 am, his friends woke up when he learnt that some strange persons were heading towards the school premises holding lamps.

“At that time, my friend woke me up saying some people are approaching through the backyard of the school compound. He suggested that we should go and find out but I advised that he should not be apprehensive. I told him to go back to bed but he snubbed me. He took torchlight and flashed at them and they swiftly put off their torchlights,” the student, who pleaded anonymity, said.

According to him, “Up till the moment they entered the hostel, we couldn’t realise that they are kidnappers. They swung into waking students up pointing guns at them and warning that whoever moves or shouts would be shot dead instantly. At that time, one student learnt that they must have been gangsters; he then shouted urging his colleagues to run for their dear lives as bandits had infringed, this was when the students started running.

‘‘A friend of mine who left me a moment before their arrival encountered them. As he was trying to run through the window, they opened fire on him three times; one at his head, the second at his back and the last one hit his stomach to the extent that his brain popped out. It was indeed a gory scene,’’ he said.

The student said he and few others hid in a leeway inside their dormitory and were lucky not to have been sighted by the attackers.

“What rattled and saddened me was how my friend was killed in my presence. I could see his body lying before me. I wept profusely,” he said.

Some parents of the abducted students while narrating the torments they are going through said they received the news of the abduction with shock.

One of them said: “It is around 7 am when another parent whose son was abducted told me that gunmen had stormed GSS Kagara. We are really in distress since it was reported that some students had sneaked into the bush whilst others were with them. So, we started thinking about whether our child had escaped into the bush or is with the abductors.

“By dusk, one of the teachers phoned us informing that our child is among those that were abducted. We were thinking of going to Kagara, but we later cancelled the plan since we have nothing to do there. We are now appealing to the authorities to come to our aid. We are helpless; let them find means to rescue our children,” he said.

Sources on Thursday disclosed that a police station was few miles away from the school while bandits operated for two hours.

One of the sources condemned how the police didn’t show up until the bandits went away with the victims.

He alleged: “The police station is just like two kilometres away from the school. Of course, gunshots must have alerted them that something terrible was happening nearby. The bandits operated for two hours in the school during that wee hour.”

He also condemned the Niger State Government for neglecting people of the area and wondered if any officials will allow his ward to study there.

Meanwhile, the Niger State House of Assembly said it is backing the state governor for ruling out ransom and other forms of gratified negotiations for kidnappers.

The Speaker, Bawa Wase, made this known during plenary on Thursday.

The Nigeria Police Force has deployed the first phase of Operation Adder II to Niger State to rescue the abducted victims.

It said they will embark on the well-planned deployment of four units of Police Mobile Force and Special Forces alongside other operational assets to crime-prone local government areas in the state.

Speaking during the flag-off of the special operation in Minna, Niger State Commissioner of Police, Adamu Usman said the special security troops will reinforce the ongoing fight against banditry, kidnapping and other violent crimes in the state.

“We will deploy them to all the red flag points. We had problems with inadequate personnel in the past but that is no longer a problem with the coming of these troops. They will be deployed to Munya, Munya, Shiroro, Mariga and the Lapai-Agaie axis.”

The police commissioner said the abductors were still with their abductors, adding that the security agencies were working tirelessly to bring them back.

According to him, “The abducted victims are still there, we are trying to reinforce and with the deployment of these special troops, we will rescue the victims.

“Everything is being properly handled. We have deployed troops to where they (abductors) are, we know what is happening and we are monitoring them.

“We have a lot of personnel in the area both land and air. This reinforcement will also assist and go a long way in ensuring that we rescue the victims.” 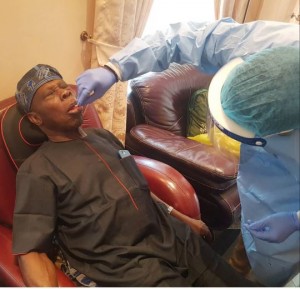 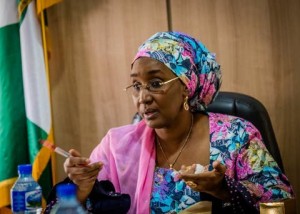 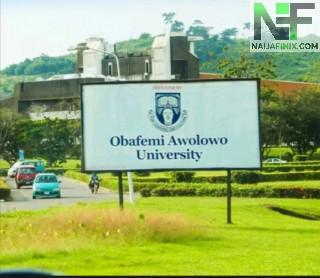 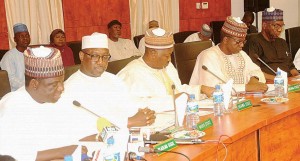 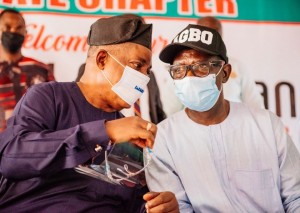 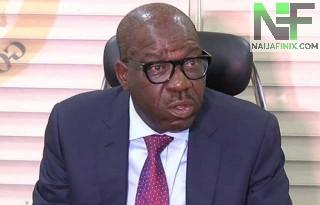 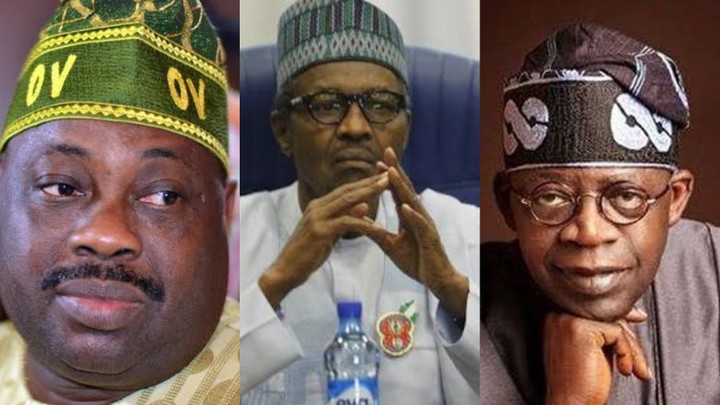 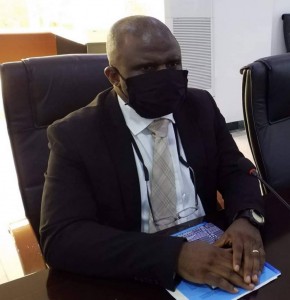 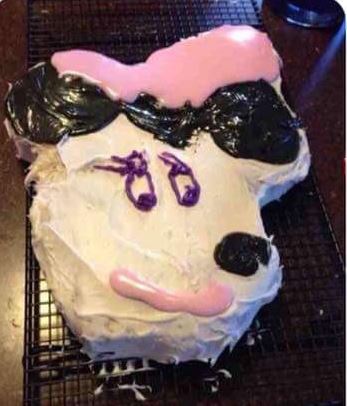 Disappointed Woman Murders Caterer With Words, After Seeing The Cake She Made