The Kano State Police Command has arrested a 20-year-old man over alleged attempt to rape a nurse at her duty post at a clinic in Taludu quarters, Gwale Local Government Area.

The spokesman of the command, DSP Abdullahi Haruna Kiyawa, who confirmed the arrest, said the suspect, Bashir Yahaya, on May 12, trailed his victim to the clinic and used a sharp knife to inflict an injury on her neck in his wild attempt to rape her.

He added that the victim who was left with a deep cut on her neck was rescued by one Zayyanu Abdulhamid who also suffered a knife-cut injury from the suspect.

The injured woman has since been treated and discharged from the hospital while the suspect is in police custody under investigation. 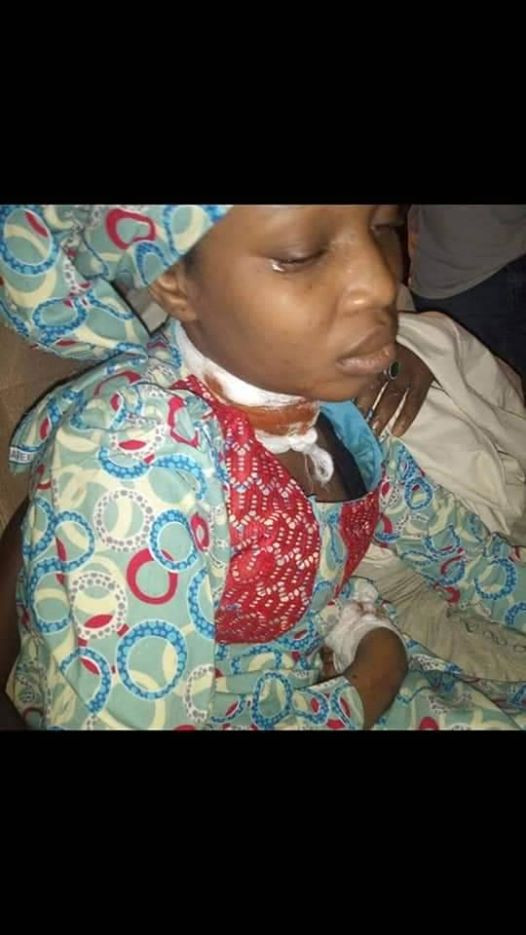