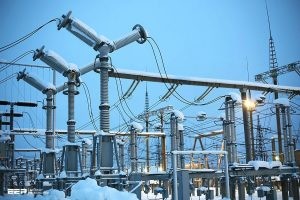 The Kano Electricity Distribution Company (KEDCO) has restored power supply after workers at the Transmission Company of Nigeria (TCN) suspended the nationwide strike.

The announcement was made public by the Deputy General Manager, Corporate Communications, KEDCO, Ibrahim Shawai on Thursday in Kano.

“As a result of the fruitful outcome of the conciliation meeting between the Federal Government and the striking electricity workers yesterday in Abuja.

“Feeders supplying power to our franchise have now been restored.

Shawai commended customers in Kano, Katsina and Jigawa for their understanding during the strike.

He also appealed to communities in KEDCO and other franchise areas to report any attempt at vandalising installations which had often affected supply.