Reality TV star, Khloe Kardashian has had to deal with many things spiteful comments in her life and career but more recently, that has been transferred to her daughter, True Thompson. 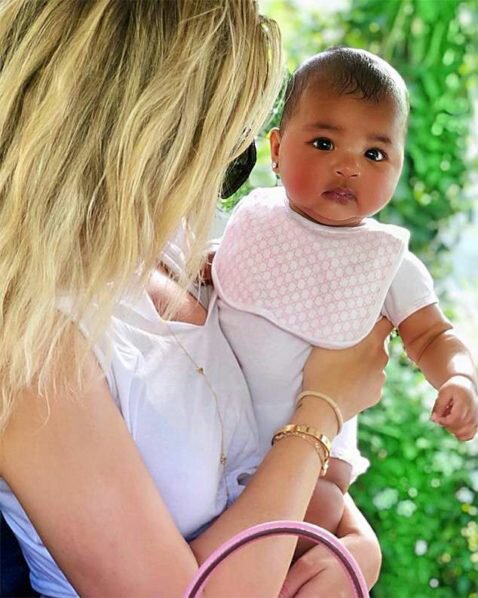 Many hateful online comments has been made about True since the day Khloe first shared a photo of her and it appears the Revenge Body star has had enough.

In an Instagram post on Tuesday, the 34-year-old posted a new pic of her and the child and disabled the comments. She later posted photos of herself and left the comments option turned on. 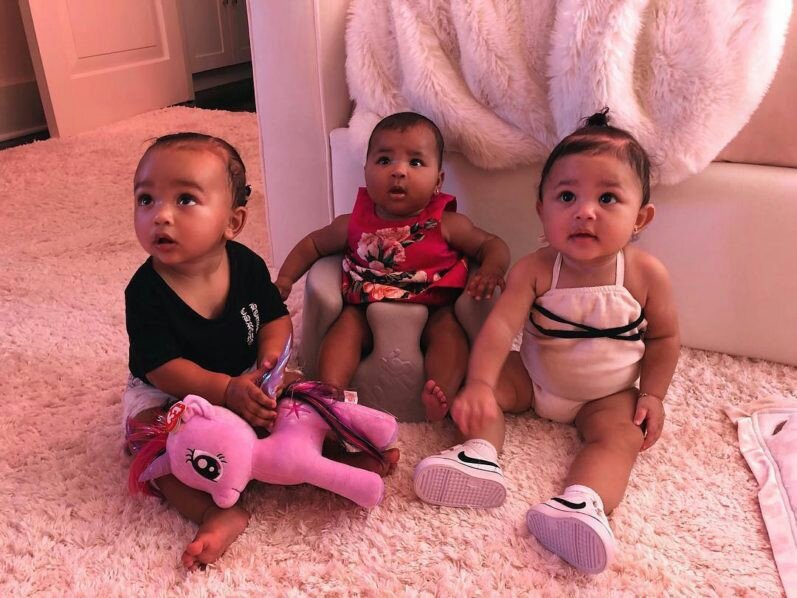 All this is coming about a week after Khloe’s sister, Kim Kardashian shared a pic of True sitting with her cousins,—her and Kanye West’s youngest daughter Chicago West and Kylie Jenner’s daughter Stormi Webster. Although Chicago and Stormi also have black fathers, they are lighter-skinned than Chicago. This left many users to leave racist comments about True.

In May, one user had commented on a video of True posted by Khloe saying,:

“Her daughter is black which proves O.J. Simpson is Khloe’s dad,” citing a longtime conspiracy theory that Khloe has laughed off.

“I mean… her dad is black silly,” the reality star replied. “That’s why she is black babe.”

In July, Khloe fired back at a Twitter user who said True was not cute.

“What self-respecting adult would even comment on a child’s appearance?” the reality star tweeted. “What type of disgusting human being are you? It’s pathetic that you are this miserable in your life.