Mohammed Ahmadu, a suspected kidnapper, had to pay a ransom of N1.5 million when he was abducted by a rival gang.

According to Frank Mba, force public relations officer, Ahmadu was held by a group led by one Buba Babu.

Both suspects were paraded in Abuja on Monday afternoon.

Mba both suspects operated around the federal capital territory (FCT) and the north-central region at large.

“Notable among the arrests, is the arrest of one Abubakar Umaru a.k.a Buba Bargu, ‘m’, 35 years, native of Kato Shiroro area of Niger State by the operatives of the special tactical squad (STS),” he said in a statement.

“Investigations by the police team revealed that Abubakar is a member and armourer of a gang that has carried out several kidnaps for ransom operations along Lokoja-Abuja/Abuja –Kaduna highways and other major highways in the north-central states of the country.

“Interestingly, this group carried out the abduction of one Mohammed Ahmadu a.k.a CONFIRM ‘m’, 30 years, a kidnap kingpin and leader of another notorious kidnapping group in the north-central when he came to their hideout in the forest to sell live ammunition to the group.

“He was held and shot in the hand until his gang members paid a ransom of One Million, Five Hundred and Fifty-five Thousand Naira (N1,555,000.00) only for his release. Five AK47 rifles, five magazines and 120 rounds of AK47 ammunition were recovered from Abubakar Umaru at his hideout in the forest.” 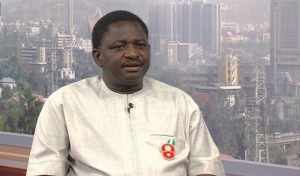 Gambari The Slap Next Time: Femi Adesina Article Against Ibrahim Gambari In 2008 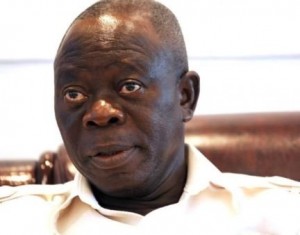 Oshiomhole To PDP: Don’t Focus On Things I Said In The Past
See Goat Dressed Up With Brooms At Wike’s Campaign Rally In Port Harcourt (Photos) 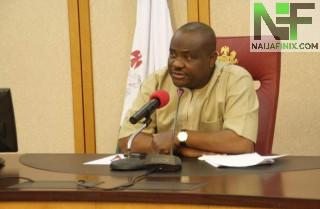 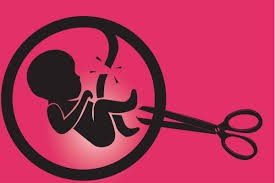 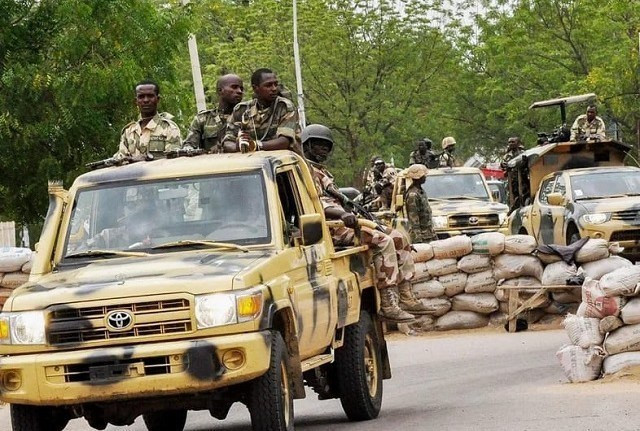 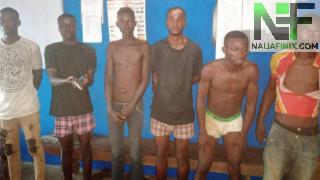