Police officers allegedly hit lady’s face with butt of gun in warri, fled after she started bleeding profusely from her nose.

A Nigerian lady simply identified as Rume who is a makeover artist became the recent victim of police brutality after an operative attached to the Ekpan Police Station allegedly hit her face with the butt of a gun and fled the scene with his colleagues after she started bleeding profusely from her nose.

According to reports gathered from the sister of the victim, the runaway operatives stopped the boarded tricycle and ordered the female occupants to come down accusing them of being prostitutes.

A request to search through the victim’s bag degenerated to the assault for supposedly wasting time to comply.

However, female UNIBEN graduate and a humanitarian (name withheld), that was once a victim of police brutality from men of the same division raised an alarm to the human rights community to intervene and demand justice for the victim.

Every effort by Focus Naija to contact the DPO of the Ekpan station for comments into the assault were unsuccessful but ace human rights activist, Isreal Joe was able to reach him and an X-ray was demanded to commence investigation into the brutality. 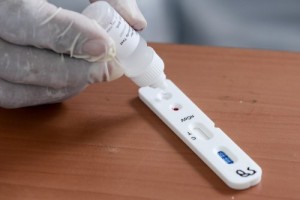 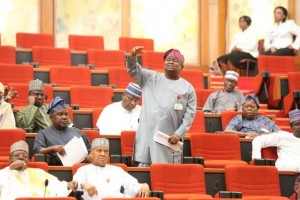 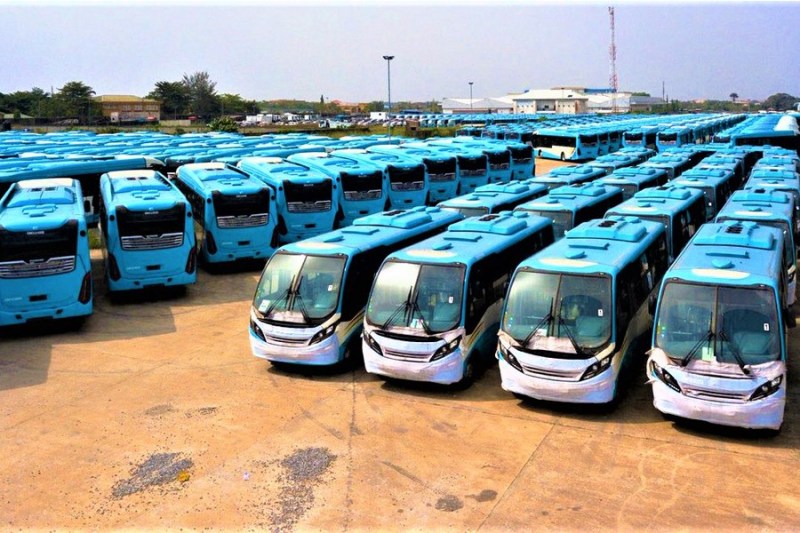 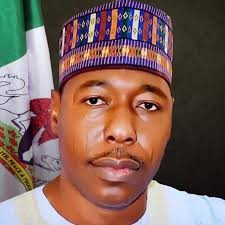 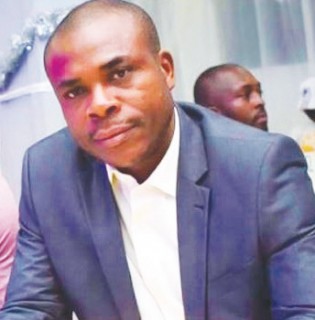 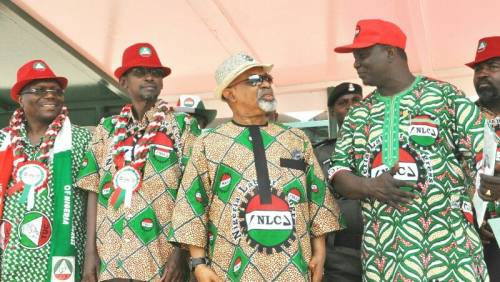 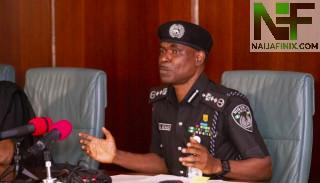 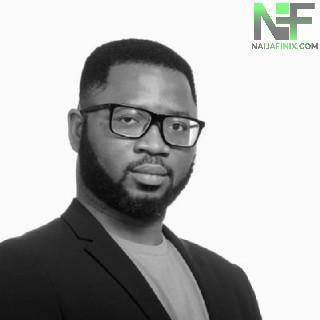 There Is No Single Logical Reason To Get Married’ – Nigerian Writer, Ayo Sogunro Declares 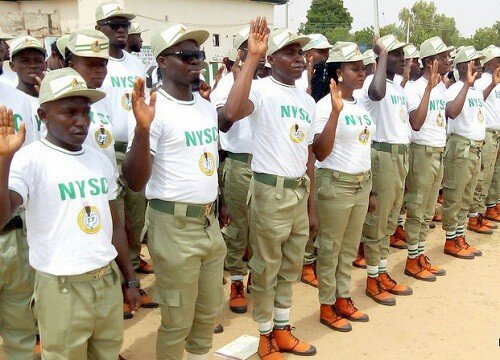