Giving this warning is the minister of information and culture, Lai Mohammed, in a reaction to Kukah’s remark on Buhari’s government alleging that the president is running the affairs of the country with barefaced nepotism.

In a statement titled “FG Urges Religious Leaders To Eschew Message of Disharmony”, the senior minister stated that it is unbefitting of religious leaders to fan the embers of disunity and hatred.

Legit.ng recalls that in his Christmas message on Friday, December 25, titled, the Bishop of Sokoto Catholic Diocese had submitted that “there is no non-Muslim leader who could have done a fraction of what President Buhari has done by his nepotism and gotten away with it.”

Kukah’s criticism came amid backlashes that trailed the president’s political appointment and the security situation in the country.

But in a swift response, the information minister and All Progressives Congress (APC) chieftain said it was “graceless and impious for any religious leader to use the period of Christmas, which is a season of peace, to stoke the embers of hatred, sectarian strife & national disunity.”
“While some religious leaders, being human, may not be able to disguise their national leadership preference, they should refrain from stigmatising the leader they have never supported anyway, using well-worn and disproved allegations of nepotism or whatever.”

The cleric said the Almajiris in the northern part of Nigeria have been “sinned against” &denied opportunities for social progress by the elite.

The Bishop of the Catholic Diocese of Kaduna, said on Monday, June 8, that the Almajiri has become a scapegoat for the multiple sins of the Nigerian state in general and some Muslim elite in particular. 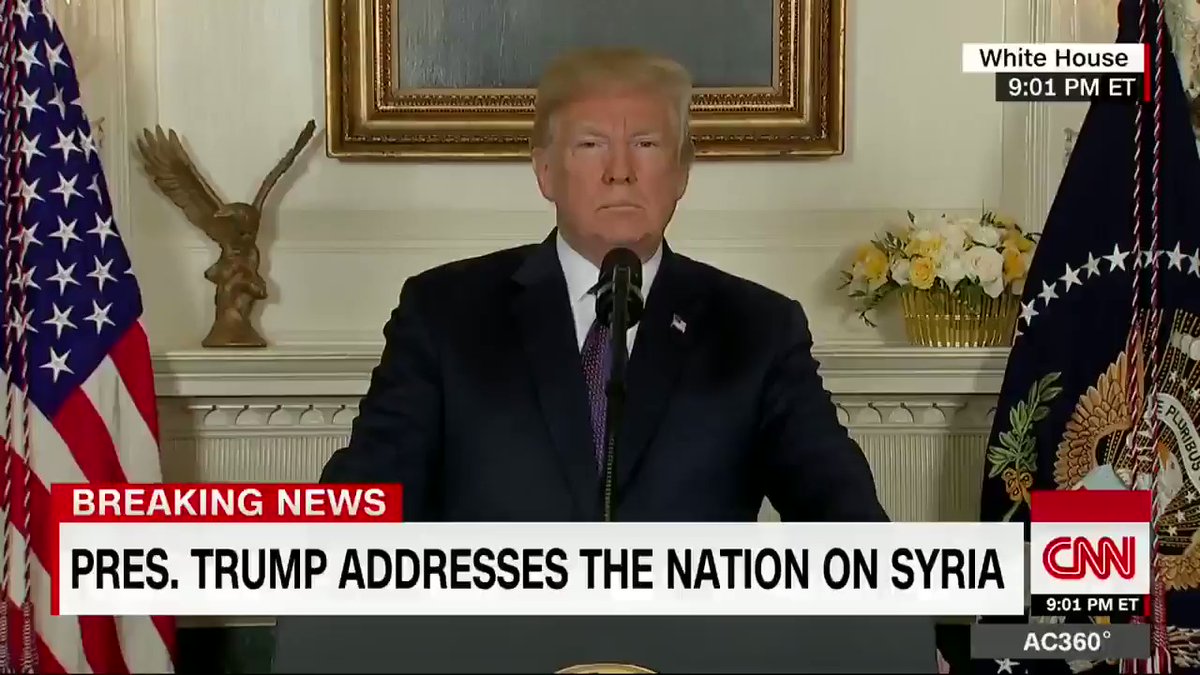 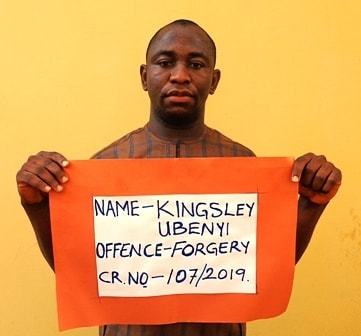 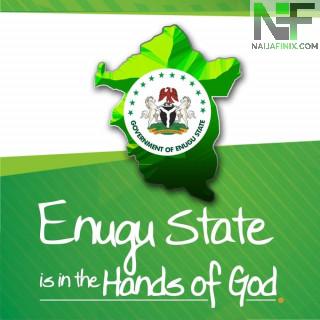 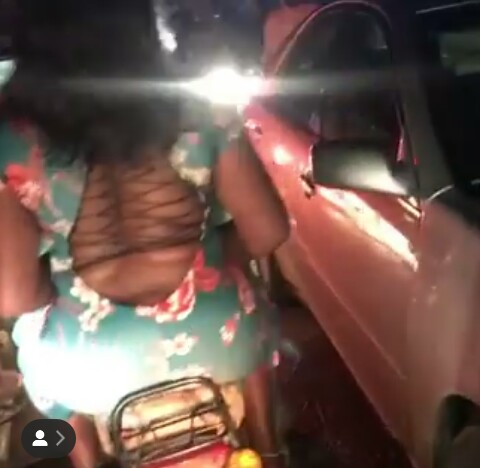 Lady On Okada In Lagos Traffic Causes Stir With Her Outfit
IGBO Guys, It’s Called Shit Not Cheat – Watch How This Igbo Guy Almost Got Into Trouble 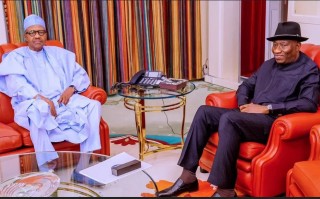