Alhaji Lai Mohammed, Minister of Information and Culture  has lauded the Armed Forces and other security agencies for their patriotism and commitment to the anti-terror war despite criticism about their performances by some Nigerians and international bodies.

He said the combined efforts of the security agencies, Nigeria just celebrated another Christmas and New Year without ‘rain of bombs’.

Addressing reporters in Lagos, the Minister said many of the critics have forgotten the situation in the country in 2010, 2011 and 2012 under the Peoples Democratic Party (PDP) – led federal government.

He said “It is sad that we have forgotten where we were in terms of the state of insecurity just a few years back. Let me mention some instances that will put things in a better perspective”.

” Thanks to our security agencies, we have just celebrated another Christmas and New Year without a rain of bombs. Few would remember that in 2010, 2011 and 2012, Christmas eve or Christmas Day attacks left hundreds dead or injured”.

“What about the attack on the UN Complex in Abuja in August 2011; the bombing of media houses in Abuja and Kaduna in April 2012 and the killing of about 40 students in Mubi, Adamawa State, in October 2012?”

“Have we forgotten that over 80 towns and villages were attacked and razed, with casualties, by Boko Haram in Borno State alone? Have we

” The fact that these attacks and bombings have stopped is a testimony to the progress we have made in tackling terrorism which, by the way, is not like conventional warfare”.

“The stoppage of the attacks didn’t happen by accident. It is therefore mischievous for anyone to discountenance the progress we have made in tackling insecurity, in building and upgrading infrastructure and in diversifying the economy, among others”.

” The federal government rejects this characterization of Nigeria as a ‘failing’ state, which is a combination of the wishful thinking of naysayers and the evil machinations of those who don’t wish Nigeria well”.

” The federal government has sustained the fight against terrorists, bandits, kidnappers and other criminal elements across the country especially in the North East and the North West Regions. The recent swift response and rescue of the 344 kidnapped Kankara schools boys in Katsina State from bandits attest to this”.

“The President has continued to provide all the necessary platforms on land, air and sea to support the fight against criminals and terrorists in the country”. 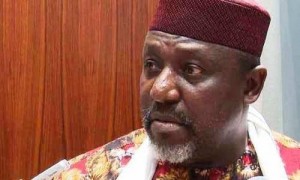 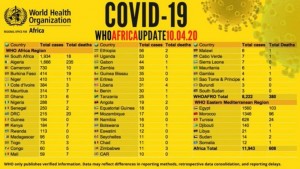 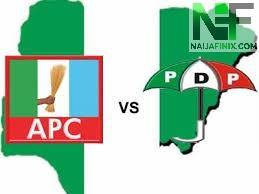 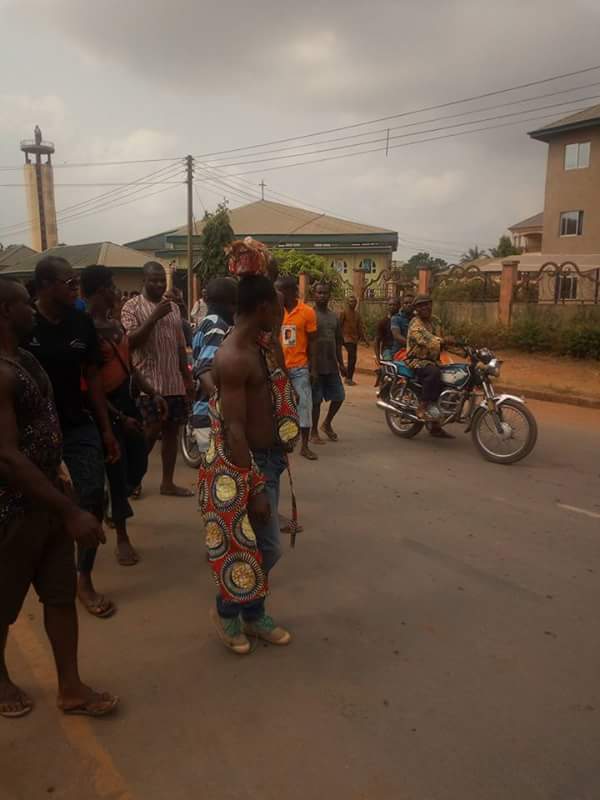 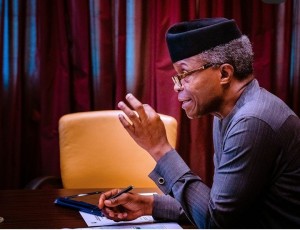 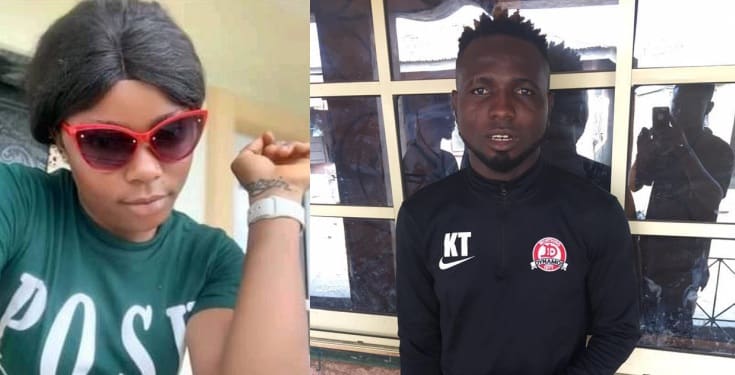 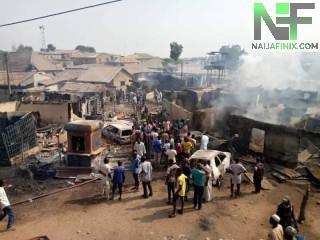