Former Barcelona president Joan Laporta has revealed why the club refused to sign Cristiano Ronaldo and opted for Ronaldinho.

Barcelona has already invested in Ronaldinho when they were offered the chance to sign Ronaldo from Sporting Lisbon but they came close in signing the Portuguese footballer.

Laporta revealed that the signing of Ronaldinho helped in tutoring Lionel Messi “We were about to sign Ronaldinho and Rafa Marquez,” Laporta said in a chat with a Twitter account, Iniestazo. “Marquez’s people proposed Cristiano Ronaldo to us.

He was at Sporting Clube at the time.”One of his agents said that they had a player who they had sold to [Manchester] United for 19 million, but they’d sell him to us for 17 million.”But we had already invested in Ronaldinho at the time. Cristiano played more out wide than in the centre. We thought we were covered, so we rejected him and I don’t regret it.”Modern football might be completely different had Laporta signed Cristiano. 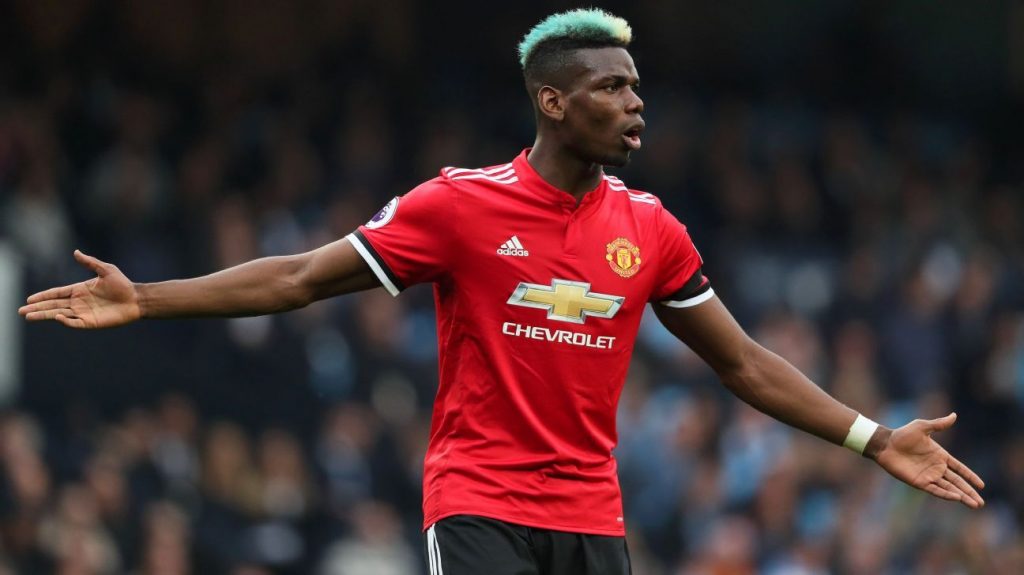 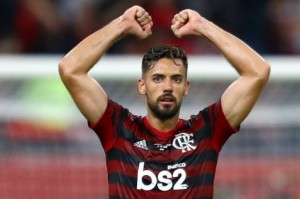 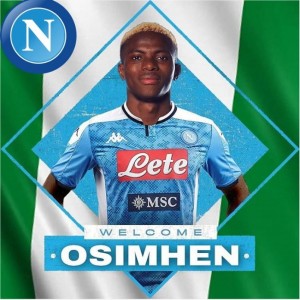 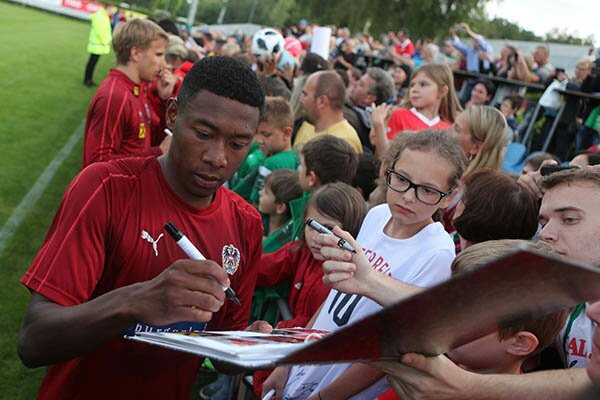 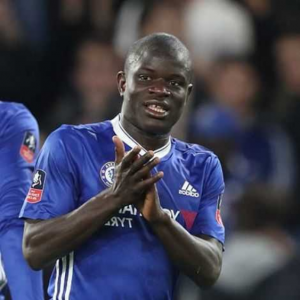 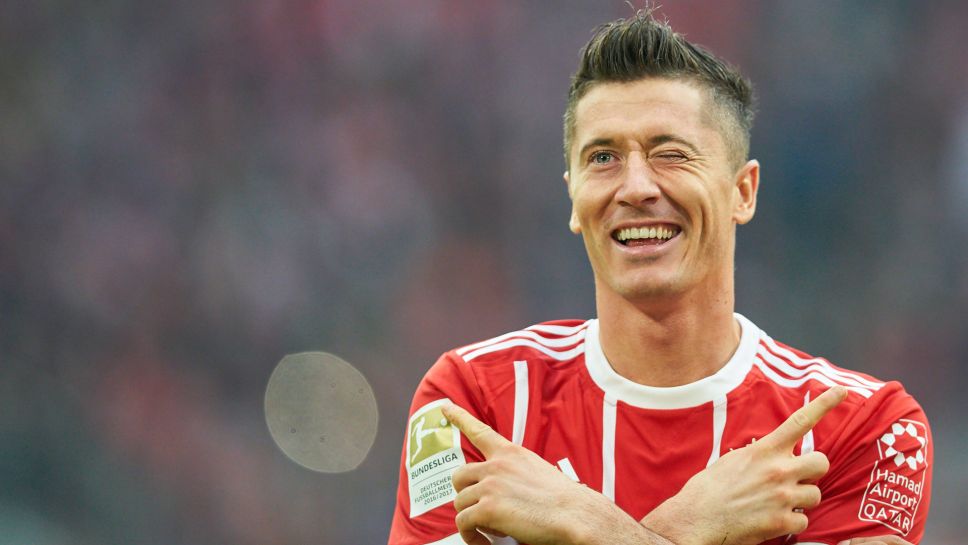 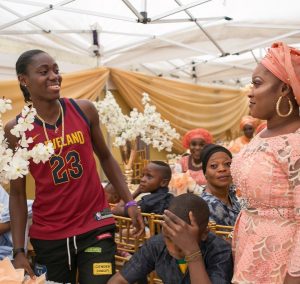 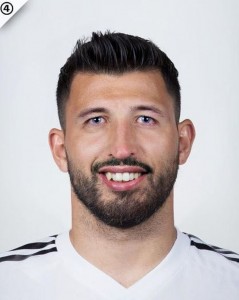 Can You Tell Us The 3 Footballers Combined In This Photo?