Nigeria’s immediate past ambassador to the US, the Late Justice Sylvanus Nsofor, has left the host country on his final journey back home.

His casket, draped in the Nigerian flag, departed the Dulles International Airport, Washington, on Wednesday morning aboard a Delta Airlines plane.

At the airport to bid him farewell were officials of the US Department of State, and Mrs Jane Adams-Abanulo, Nigerian embassy officials led by the Charge D’Affaires

A short departure ceremony for the deceased included a guard of honour mounted by US military service members at the cargo section of the airport.
Nsofor’s wife, Jean, and son, Cross, are accompanying the body, expected to arrive at the Murtala Muhammed International Airport, Lagos State, on Thursday morning, NAN reports.

Representatives of the US consulate in Lagos and officials of the Ministry of Foreign Affairs will receive the body on arrival in Nigeria.

Nsofor, an 85-year-old retired justice of Nigeria’s Court of Appeal, died at a US hospital on December 10 after a brief illness.

Nsofor, who graduated from the defunct Holborn College of Law, London, in 1962, assumed office as Nigeria’s ambassador to the US on November 13, 2017. 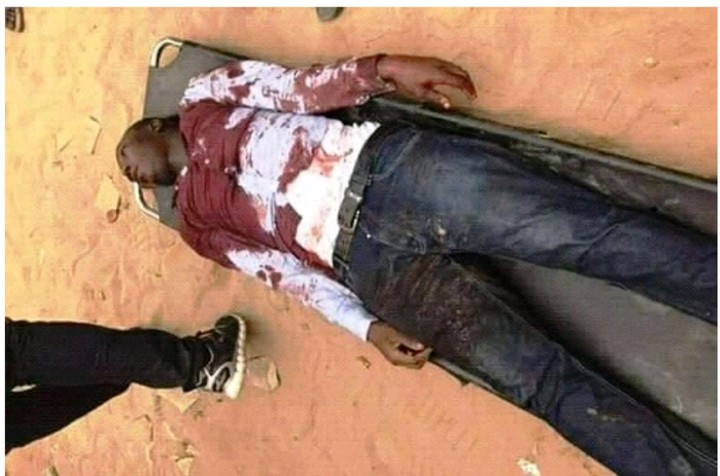 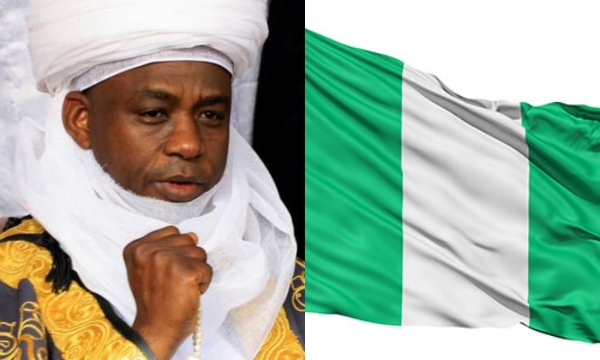 I Fear For The Future Of Nigeria In 2023 – Sultan Of Sokoto
After Attack On Nigerian Soldiers, IS Claims It Killed 118 Persons In ‘West African Province’