Lawal: I Knew Ighalo Would Struggle At Manchester United When Cavani Arrived

Ighalo is struggling for opportunities in Ole Gunnar Solskjaer’s side in this campaign with just nine minutes of football in the Premier League so far, and he made his Champions League debut against Paris Saint-Germain earlier this month without kicking the ball.

The 31-year-old striker is currently enduring a contrasting experience to his impressive start to life at Old Trafford when he scored five goals in 19 appearances across all competitions in the second part of the 2019-20 season.

While Cavani is making his impact in Solskjaer’s team, Ighalo has not made Manchester United’s Premier League matchday squad since October 17.

“When I saw Cavani coming to Manchester, I knew Ighalo is going to have a problem because you have a striker and you bring in another striker so I don’t know how that thing works,” Lawal told Goal.

“He is a fantastic player anytime but at this moment, Ole Gunnar Solskjaer is the coach and every coach has his own philosophy. His philosophy when Ighalo joined with the team was good, but when he brought Cavani I wouldn’t know where that was coming from.

“I am a coach also and I can’t condemn Solskjaer, it doesn’t work like that. We don’t know what they are planning to do and Cavani is a good player also. He is playing fantastic; he makes an impact whenever he comes in. They are good.”

The ex-Nigeria international initially joined Manchester United on a six-month loan deal from Shanghai Shenhua in January, but it was extended until the end of January 2021.

When quizzed further about Ighalo’s future, Lawal who won the Dutch Cup twice at Roda JC said; “It depends on the player, if he is happy to stay there like that, because Manchester United is one of the biggest clubs in the world and being there is something.

“What I want to tell Ighalo at his age is that if he is happy to stay at Manchester, he should stay. He is not young anymore, he knows better than us and he knows what he wants, so I believe. I don’t think he wants to be playing every 90 minutes at his age, it is not possible.” 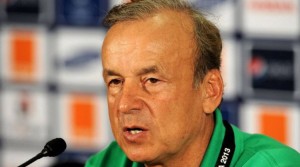 Opinion: What Rohr Must Learn From Keshi, Others
How Torreira Became Arsenal’s Most Important Player 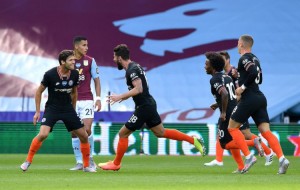 Aston Villa 1-2 Chelsea: The Blues Fight Back To Earn Three Points At Villa Park
Statistics Show That Messi Is Better Than The Entire Real Madrid Team This Season. 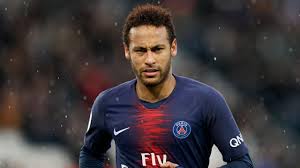 Neymar Offers Himself To Real?
Juventus Shares Rise By More Than 11% Over Ronaldo Transfer Reports 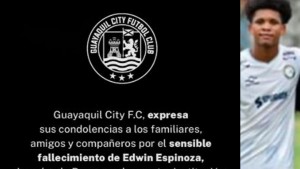