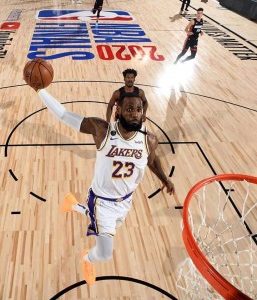 The Los Angeles Lakers on Sunday Night defeated The Miami Heats in Game 6 of the NBA Finals, The game which ended 106 – 93 in favour of the Lakers saw Lakers dominating the game.

Lebron James who led the onslaught against The Heats finished with a triple-double after being criticised for their game 5 loss as many said he should have taken the final shot instead of dishing the pass to Danny Green who was wide open outside the 3 Points arch. 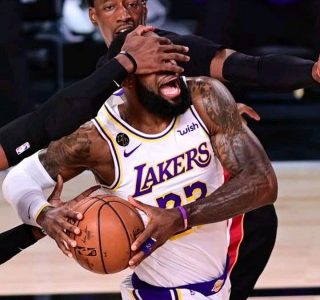 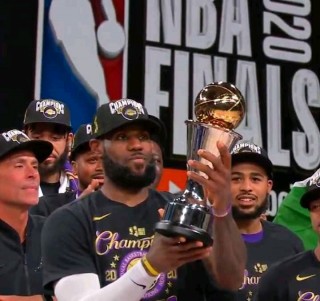 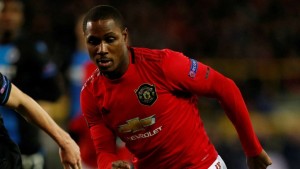 Ighalo: Which Nigerian Strikers Have Outscored Man United Hitman In The Prem?
Football Club Rejoice As Lionel Messi Follows Them On Instagram. 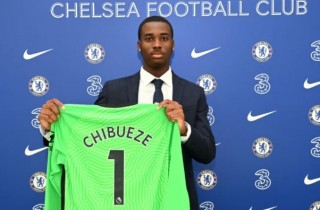 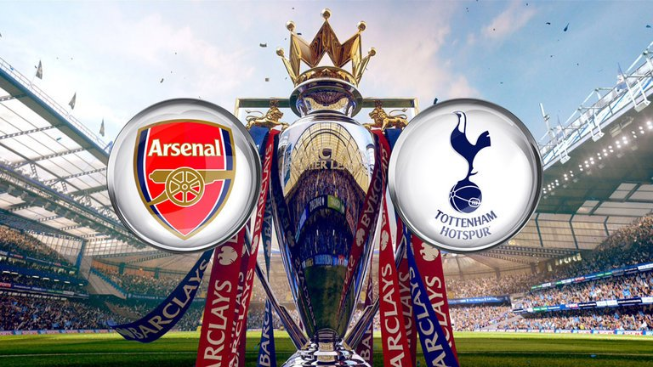 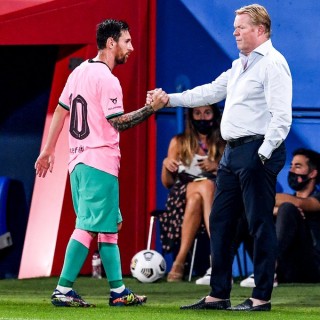 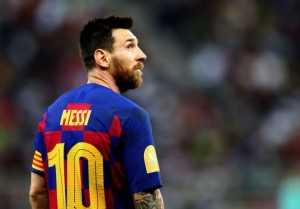 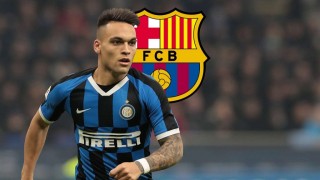 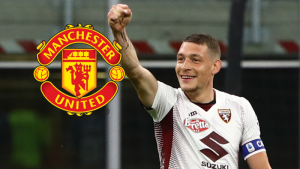 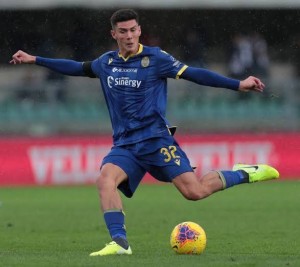