Lehigh University, a private college in Pennsylvania, has revoked the honorary degree it awarded President Donald Trump more than 30 years ago.

The decision was affirmed by the school’s Board of Trustees on Friday, the school said in a brief announcement. CNN asked the university for further comment, but did not receive any additional information.
Trump received the honorary degree when he spoke at the university’s commkencement ceremony in 1988.
Jeremy Littau, a journalism professor at Lehigh, called the move a “big deal” on Twitter.
“After FIVE years of pressure from our faculty, staff, students and alumni, the Lehigh Board of Trustees finally did the right thing and revoked Donald Trump’s honorary degree,” Littau wrote. “This doesn’t fix everything. That it took this long despite the long list of reasons this should have been done years ago should be cause for reflection by everyone with power here. Whose interests and values have been centered in our decisions. A win today. The work continues.”
The decision comes two days after hundreds of Trump supporters stormed the US Capitol, in an incident that resulted in the deaths of at least five people, including a woman shot by police and a Capitol Hill police officer. The riot was condemned by University President John D. Simon, who called it a “violent assault on the foundations of our democracy.”

However, Simon’s statement was critiqued by a number of people on social media, who called on him to rescind Trump’s honorary degree. Furthermore, according to the school’s student newspaper, multiple petitions have circulated calling for the university to rescind Trump’s degree, with one saying that refusing to do so shows support “for the rampant white supremacy and outright xenophobia displayed by the current U.S. President Donald Trump.”

There have also been previous attempts to rescind Trump’s honorary degree, for example in 2018, when hundreds of faculty members voted to have it rescinded, though the Board of Trustees did not do so at that time. 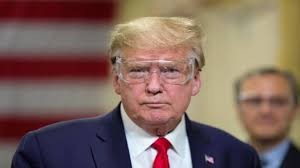 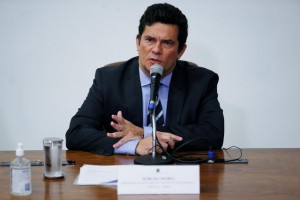 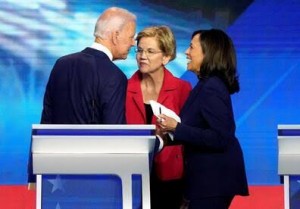 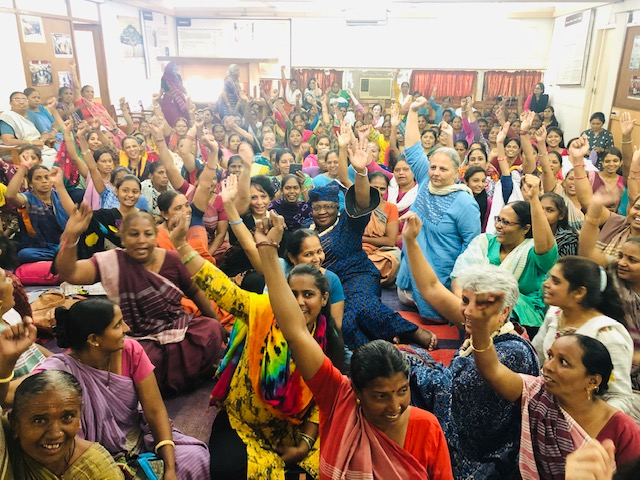 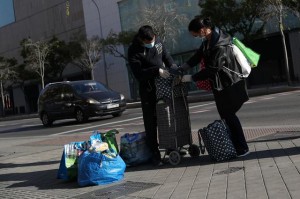 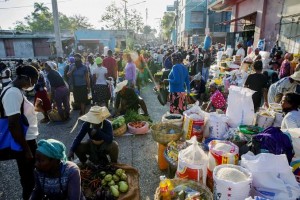